Dr. Fauci to Retire in December 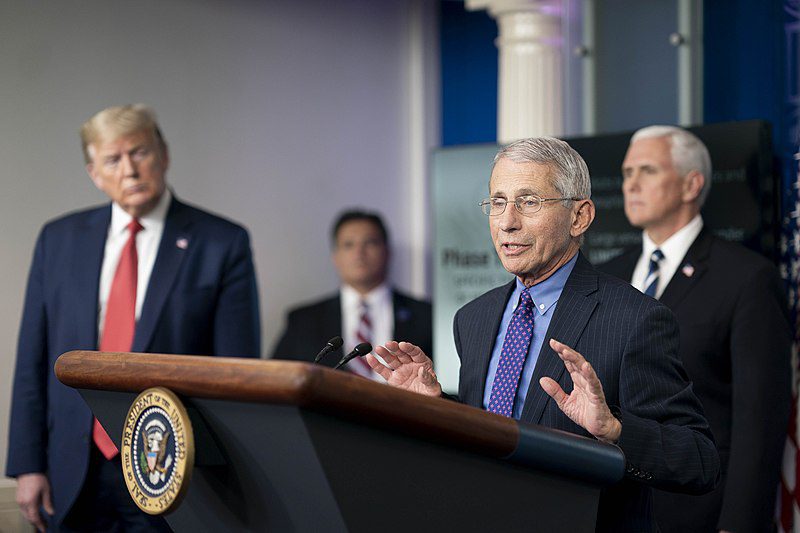 WASHINGTON D.C. — Dr. Anthony Fauci, the director of the National Institute of Allergy and Infectious Diseases (NIAID) and the Chief Medical Advisor to President Joe Biden, announced that he will retire this December after 50 years of service in the federal government. Fauci became the center of attention amongst the American public after the […]

Fauci Will Be Held Accountable for Covid-19 Origins Despite Resignation, GOP Says

Fauci’s resignation will not prevent a full-throated investigation into the origins of the pandemic,’ commented Sen. Rand Paul (R-Ky.)Dr. Anthony Fauci’s attempts to flee the sinking Covid-19 ship won’t stop Republicans from investigating his ties to the virus’s possible lab-leak origins and his mishandling of the crisis, several GOP members remarked on Twitter Monday. Sen. […]