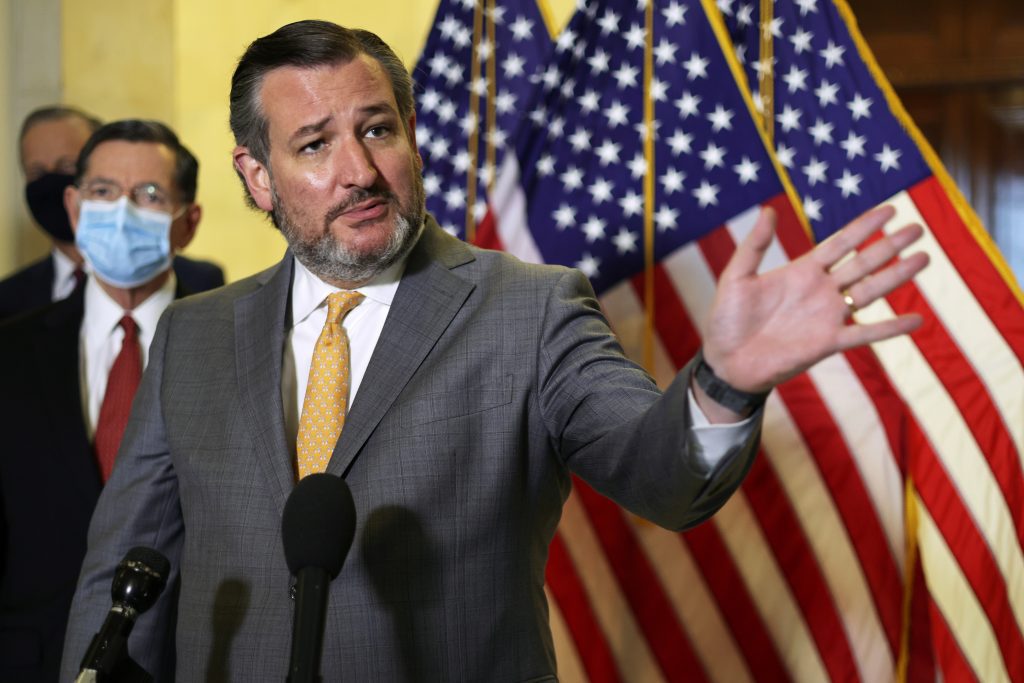 Chanel Rion, OAN Chief White House Correspondent UPDATED 1:01 PM PT – Wednesday, August 24, 2022 The plan would cost the American taxpayer as much as $950 BILLION over 10 years. MAJORITY of “relief” would go to top 13% of Americans who enjoy GRADUATE degrees. President Biden announced Wednesday from the White House his plan […] 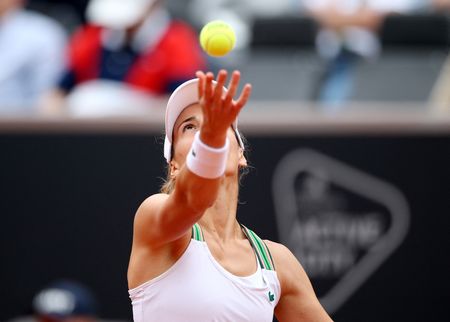 American Bernarda Pera cruised to an impressive 6-4, 6-1 straight-set victory against No. 1 seed Barbora Krejcikova of the Czech Republic on Wednesday in the round of 16 of Tennis in the Land in Cleveland. Despite tallying just one ace, Pera won 20 of 28 first-serve points (71.4 percent) and 14 of 18 points on […] 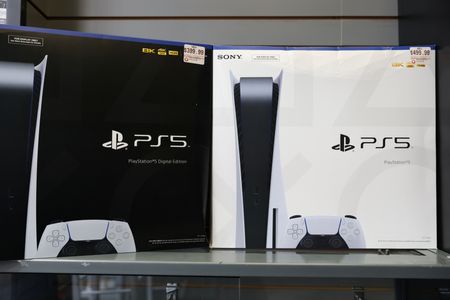 By Sam Nussey TOKYO (Reuters) -Sony Group Corp said on Thursday it was hiking the price of its PlayStation 5 games console in markets including Europe, Japan and Britain following economic pressures including rising interest rates. Sony said it is raising the price of the disk drive equipped version of the console to 549.99 euros […] 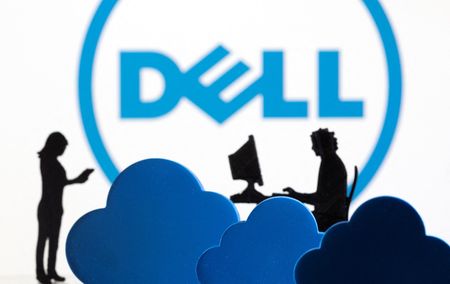 By Eva Mathews (Reuters) – Dell Technologies’ focus on corporate clients is likely to shield the company from a slowdown in the personal computer market and help power upbeat quarterly earnings on Thursday, analysts and industry experts said. Industry majors from Intel Corp to Lenovo Group have predicted a slowdown in PC sales in 2022 […] 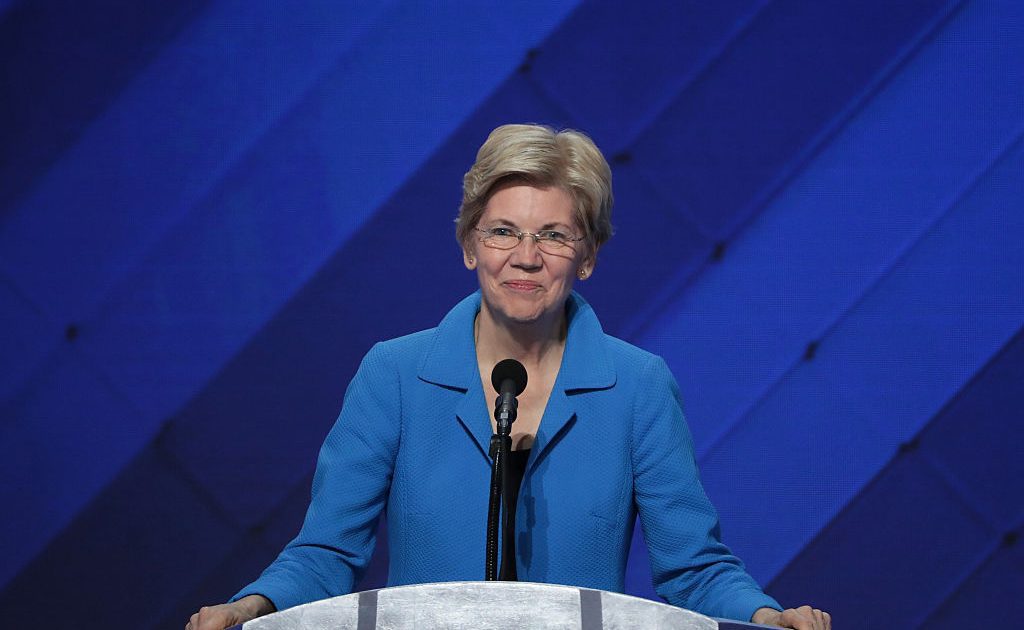 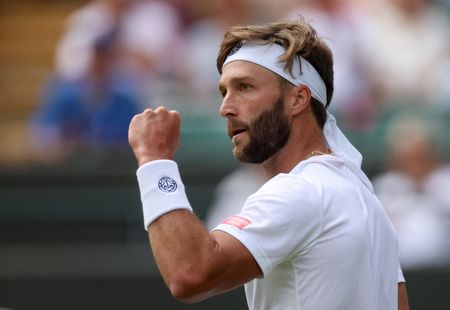 (Reuters) – Britain’s Liam Broady called for Grand Slams to enact a rule prohibiting players from making late withdrawals from the main draw, adding that his comments were not aimed at Novak Djokovic. Broady, who is seeded 25th in qualifying for the U.S. Open and beat American Murphy Cassone on Tuesday, said last-minute withdrawals caused […] 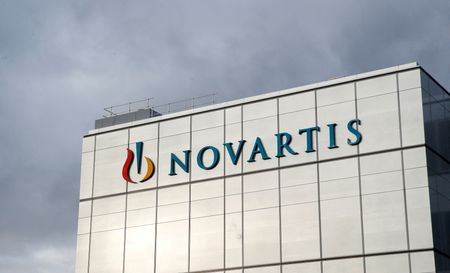 By Natalie Grover and Silke Koltrowitz ZURICH/LONDON (Reuters) -Novartis plans to spin off its generics unit Sandoz to sharpen its focus on its patented prescription medicines, the Swiss group said on Thursday, acknowledging it had not received any formal offers for the business to date. The company started a strategic review of Sandoz last October […]

NFTs worth $100 million stolen in past year, Elliptic says 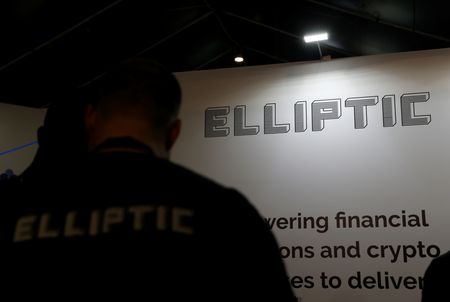 By Elizabeth Howcroft LONDON (Reuters) – Thieves stole over $100 million worth of non-fungible tokens in the year to July, blockchain research firm Elliptic said on Wednesday, as the fast-emerging digital asset became a new front in crypto’s hacking problem. NFTs are blockchain-based assets that represent digital files such as images, video or text. The […] 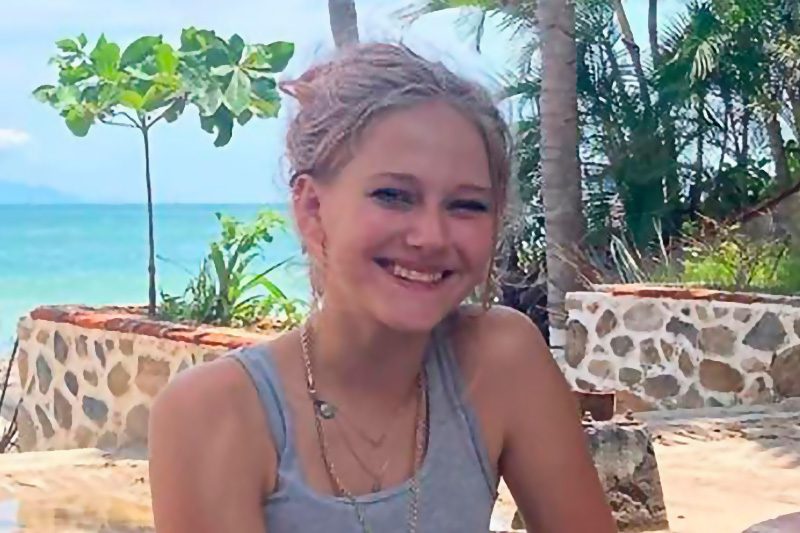 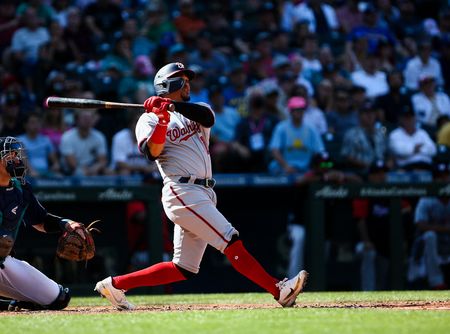 Ildemaro Vargas hit a tiebreaking two-run homer with two outs in the top of the ninth inning as the Washington Nationals won 3-1 at Seattle on Wednesday, overcoming two notable performances by Mariners rookies. Vargas just cleared the fence in right-center field on a 1-2 pitch from Paul Sewald (3-4) as the Nationals earned a […]