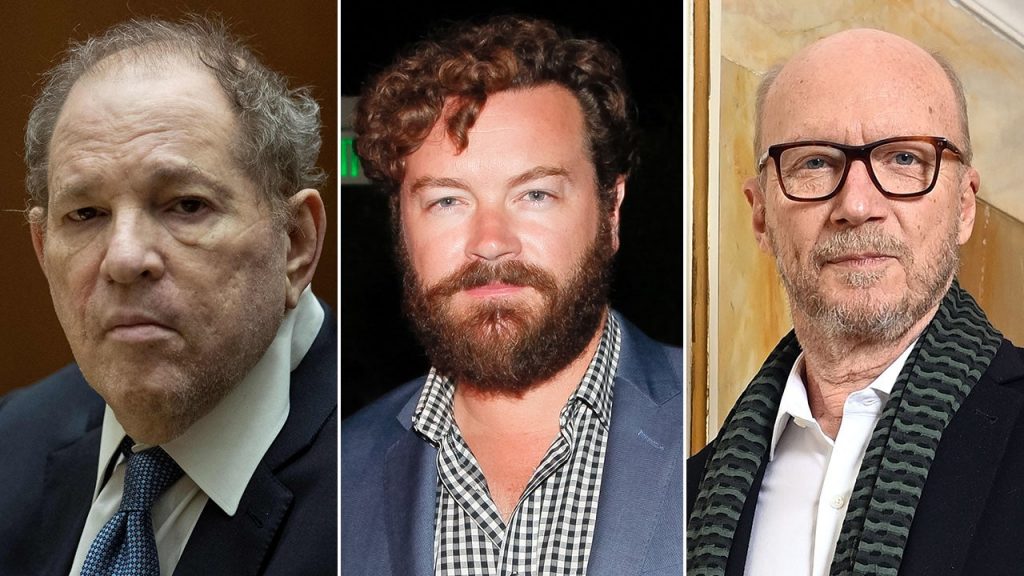 Kevin Spacey and Johnny Depp are only two recent Hollywood figures to have big wins in the courtroom following a slew of high-profile lawsuits. Harvey Weinstein, Danny Masterson and Paul Haggis are each facing sexual assault allegations and enduring lengthy court battles with either jail terms or millions of dollars at stake. “Scrubs” producer Eric […]

Multiple Pennsylvania voters on a panel moderated by Fox News host Martha MacCallum questioned Democratic Lt. Gov. John Fetterman’s performance in Tuesday night’s debate against Dr. Mehmet Oz. “What we saw last night was sad to say the least. I felt for him. I felt empathetic for him, and at the same time concerned,” P.J. […] 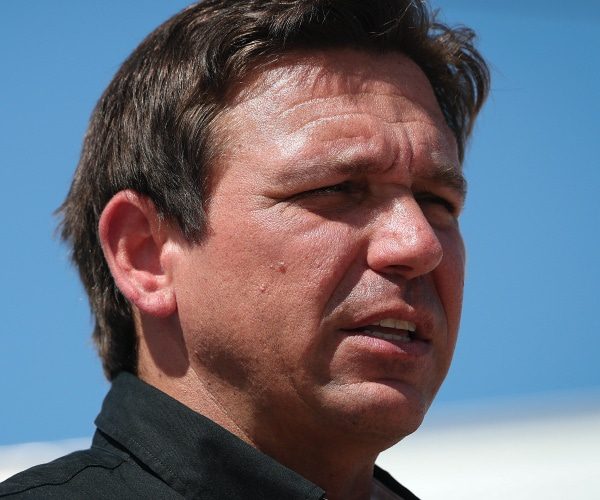 Florida Gov. Ron DeSantis celebrated Tuesday’s court victory for those New York City unvaccinated employees who lost their jobs due to vaccine mandates. “The N.Y. Supreme Court struck down the COVID regime’s vaccine mandates and ordered the reinstatement of unvaxxed employees with back pay,” said DeSantis in a Tweet. “In Florida, no one had to […] 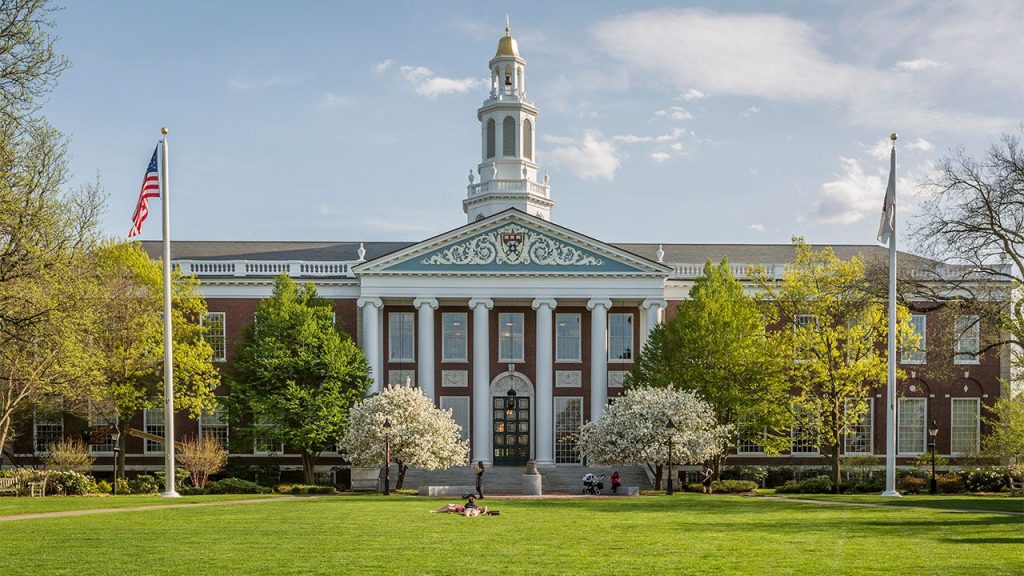 NEWYou can now listen to Fox News articles! Next week on Monday, October 31, the U.S. Supreme Court is expected to hear arguments in Students for Fair Admissions Inc. v. President & Fellows of Harvard College, a case that will have a major impact on college and university admissions throughout the country for generations to come. […]

Fox Business host and former National Economic Council Director Larry Kudlow claimed the Biden administration “waged war” on fossil fuels Tuesday, saying the effects went beyond the price of gas. “The Biden administration, on a daily basis, has waged war with the American oil and gas industry which is the best in the world,” Kudlow, […] 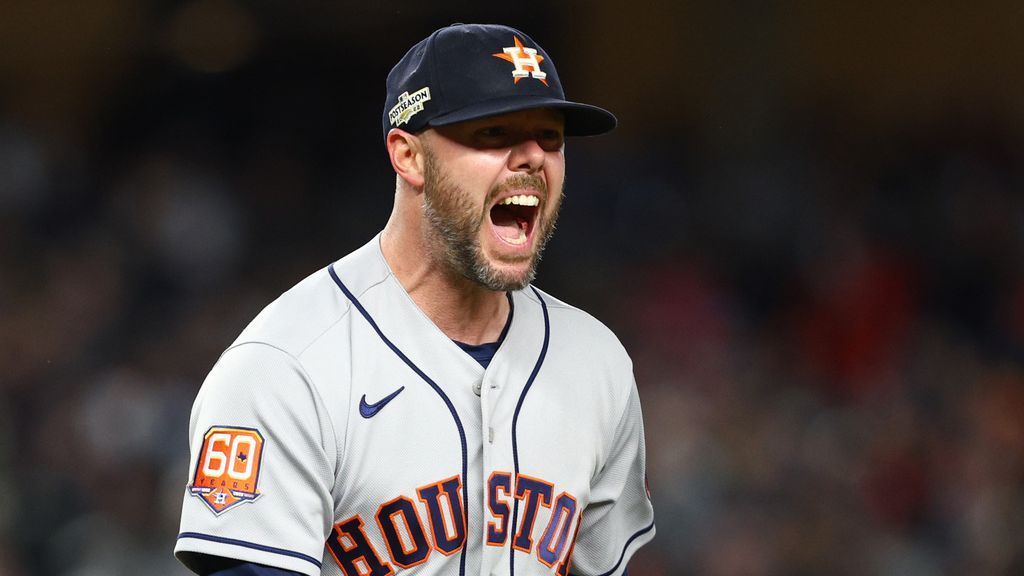 A fortuitous bettor in Colorado is in position to win big on the World Series, a potential score magnified by a bookmaker’s miscalculation. On April 13, one week into the Major League Baseball season, a bettor in Colorado placed a $50 futures wager with BetMGM on the Houston Astros to beat the Philadelphia Phillies in […] 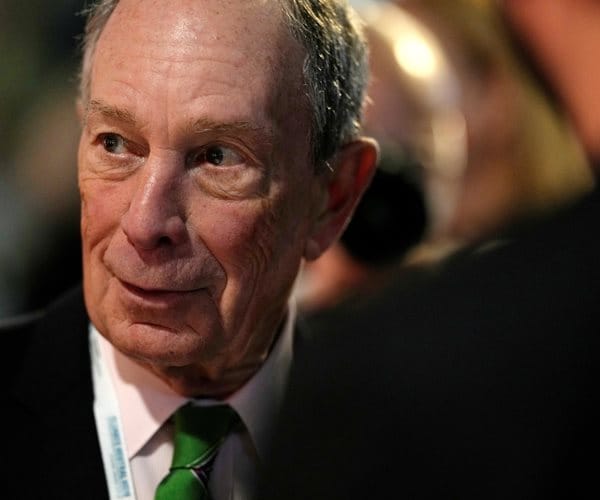 Bloomberg, who helped flip the House in 2018 for the Democrats and ran for president in 2020, is heavily invested this midterm in keeping Democratic control of Congress, La Vorgna said. Bloomberg has now contributed more than $70 million to party candidates and causes this cycle. Bloomberg’s strategy is to spread around […] 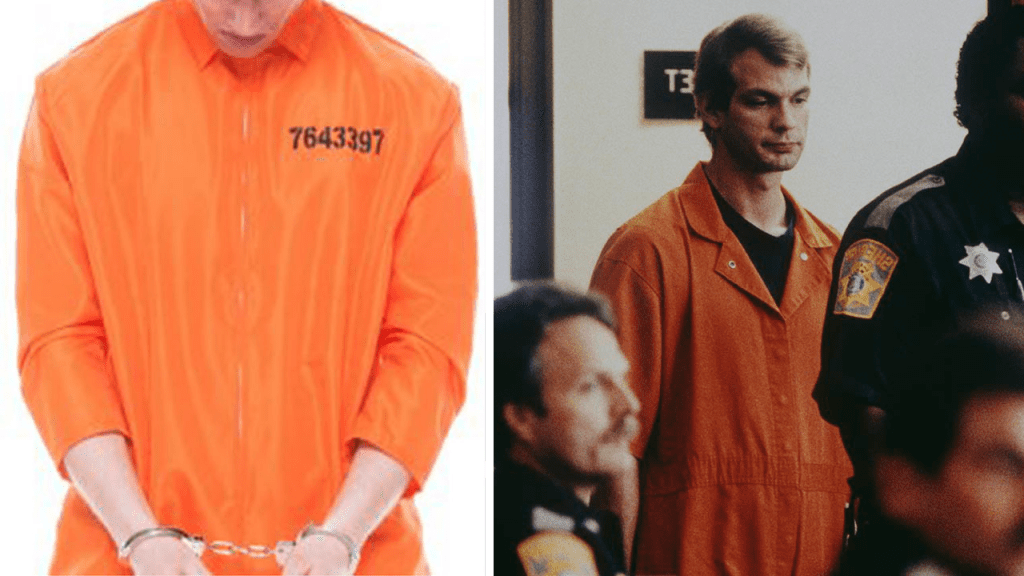 Ever since the release of “Monster: The Jeffrey Dahmer Story,” viewers of the MA-rated drama streaming on Netflix have been able to “portray” the serial killer Jeffrey Dahmer by purchasing lookalike costumes on eBay and through other online marketplaces. That was until eBay banned sales of Dahmer “costumes” and/or accessories this week, as the show […] 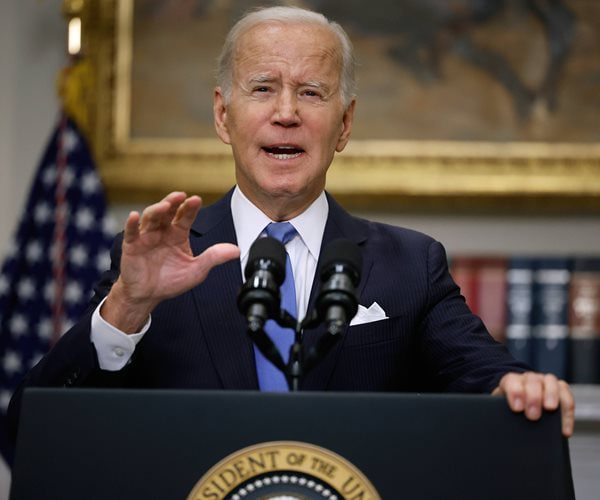 Baltimore Archbishop William E. Lori said President Joe Biden is “gravely wrong” in pledging to codify abortion rights if Democrats win the midterm elections. “The president is gravely wrong to continue to seek every possible avenue to facilitate abortion, instead of using his power to increase support and care to mothers in challenging situations. This […]