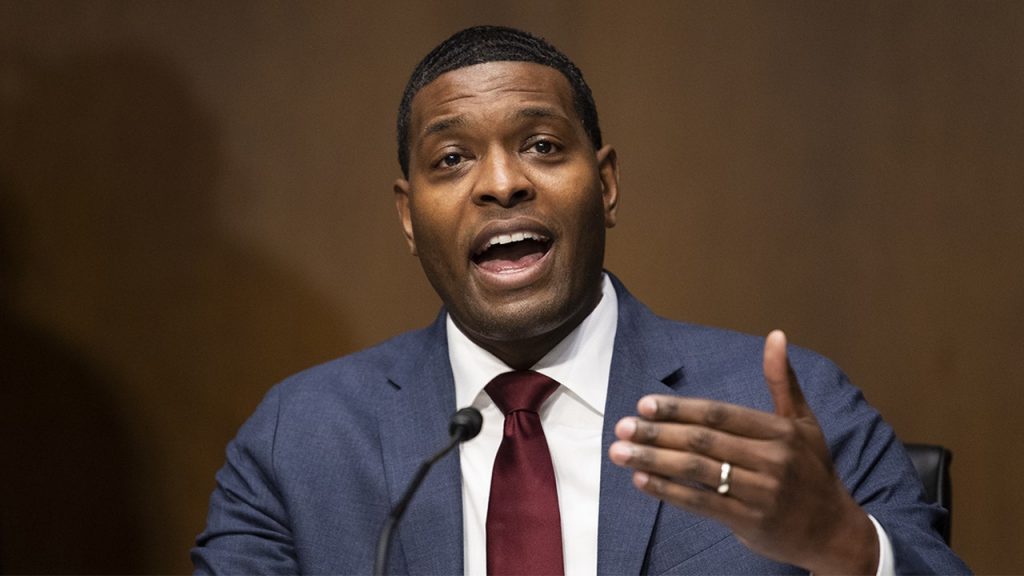 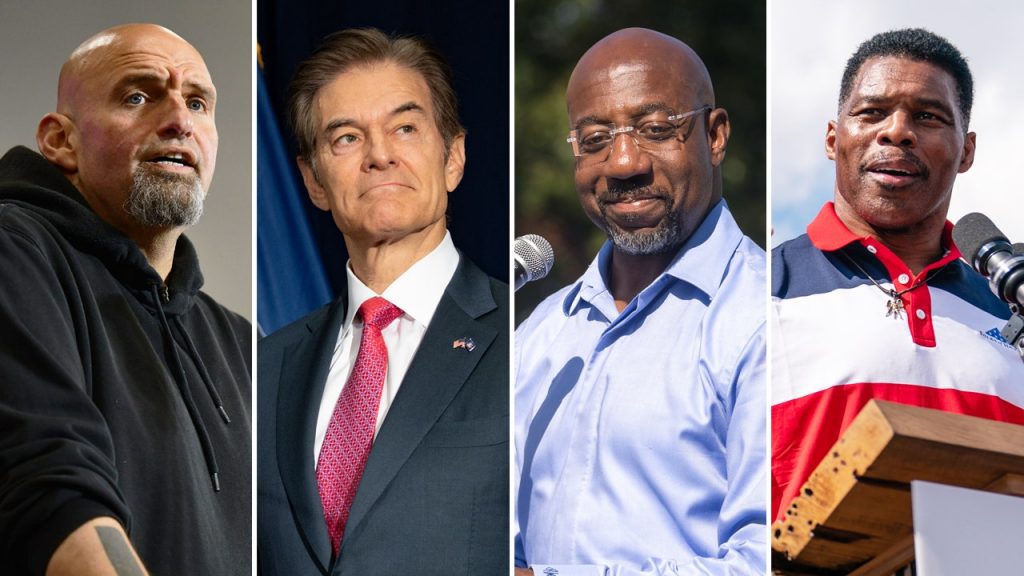 Voters are gearing up to head to the polls on Tuesday and participate in the most contentious political showdown of the year – the 2022 midterm elections. While several political insiders are divided over who will take control of the Senate and the House, others believe Republicans will take majority in both chambers. Political insiders […] 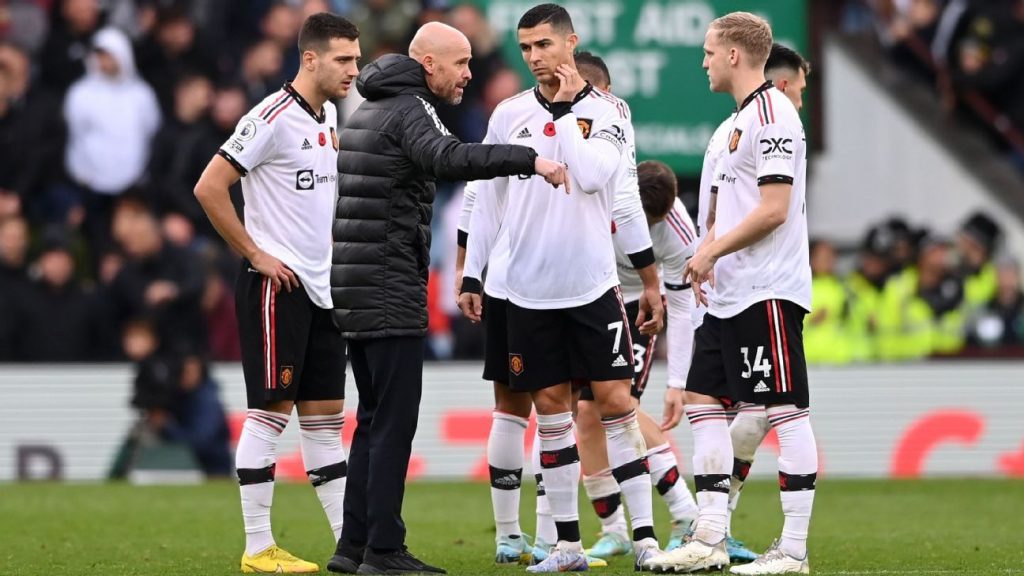 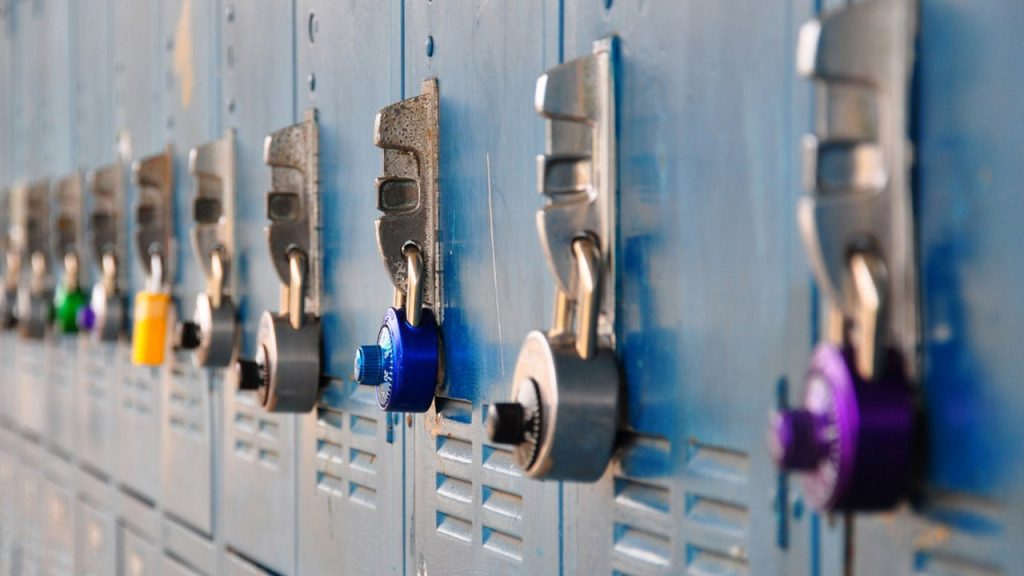 NEWYou can now listen to Fox News articles! There’s a growing trend in America catching the attention of astute political observers and candidates alike: Hispanic voters are leaving the Democratic Party in droves. It’s a voting bloc many Democrats have relied on to win elections, so why is this change happening? There are no doubt […] 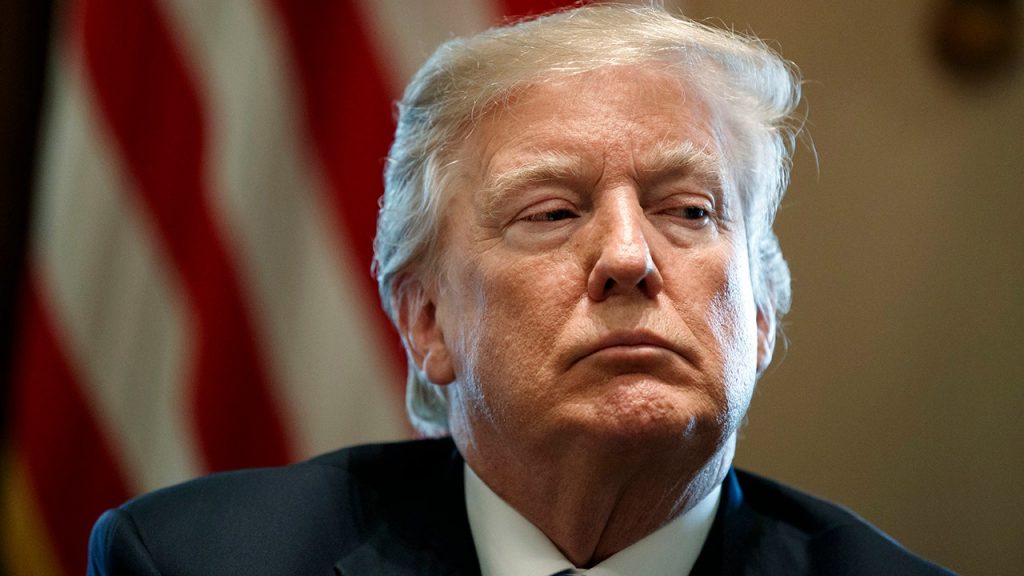 GOP mega-donor Ken Griffin said it is time for the Republican Party to move on from former President Donald Trump and look toward a new party leader. Griffin said in an interview with POLITICO that he supported the Trump administration’s fiscal policies, but that he believes the party should gravitate toward other GOP stars. “He […] 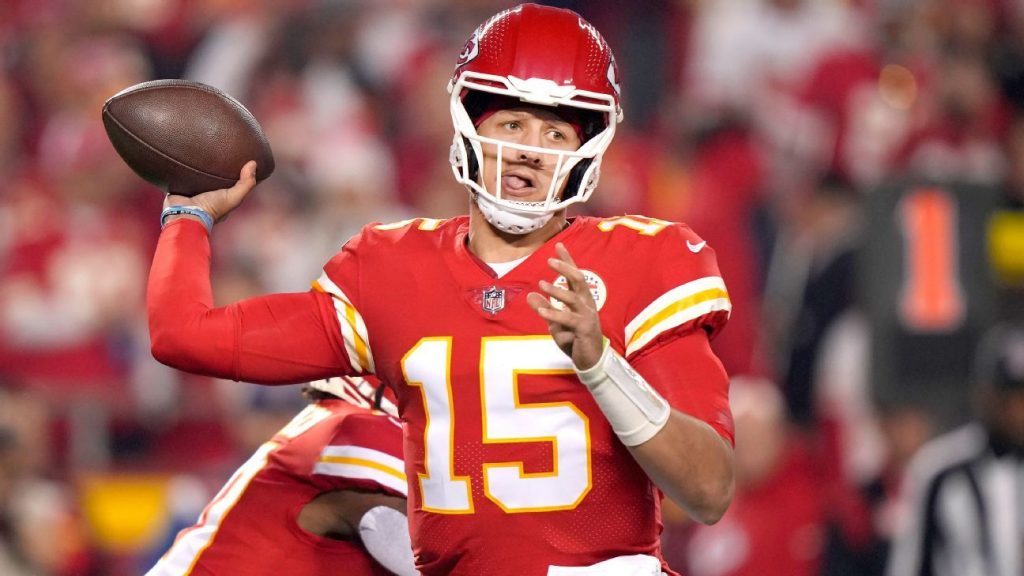 12:10 AM ET NFL NationESPN It’s Week 9 of the 2022 NFL season — and as we reach the halfway point, we should start seeing whether some contenders are in it for the long haul. To start the week off, the Philadelphia Eagles remained undefeated with a 29-17 win over the Houston Texans on Thursday […]

Patrick Mahomes wills Chiefs to overtime win over Titans, throws for over 400 yards 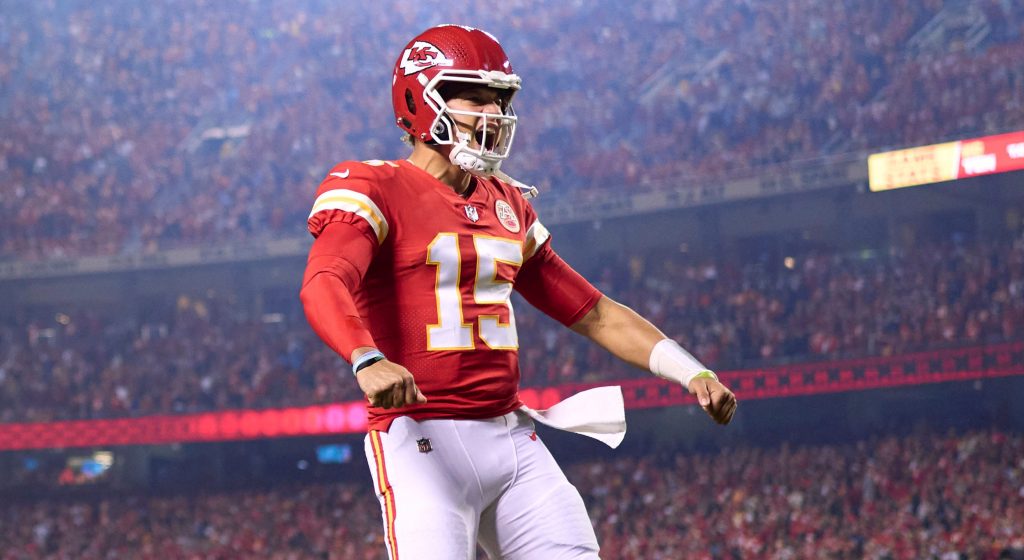 The Tennessee Titans gave their all with rookie quarterback Malik Willis starting in one of the most hostile environments in football, but it was the Kansas City Chiefs winning their Sunday night matchup in overtime, 20-17, to snap the Titans’ five-game win streak. The Chiefs won the coin toss and took the ball down the […] 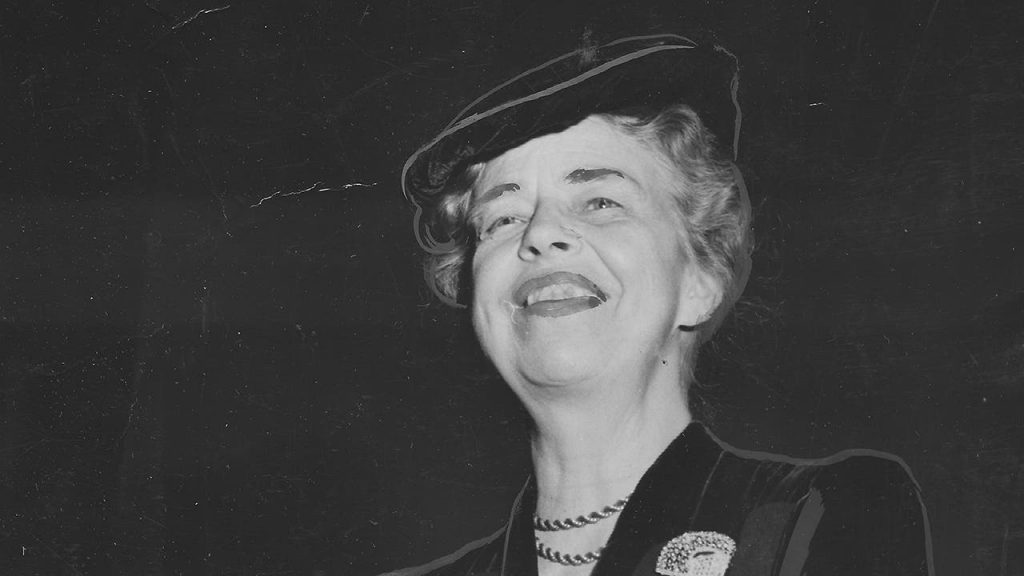 Eleanor Roosevelt, who holds the distinction of longest-serving first lady and who helped guide the American people through the Great Depression and World War II, died after a two-year battle with baffling illnesses on this day in history, Nov. 7, 1962.  She was 78 years old.  “A shy, awkward child, starved for recognition and love, […] 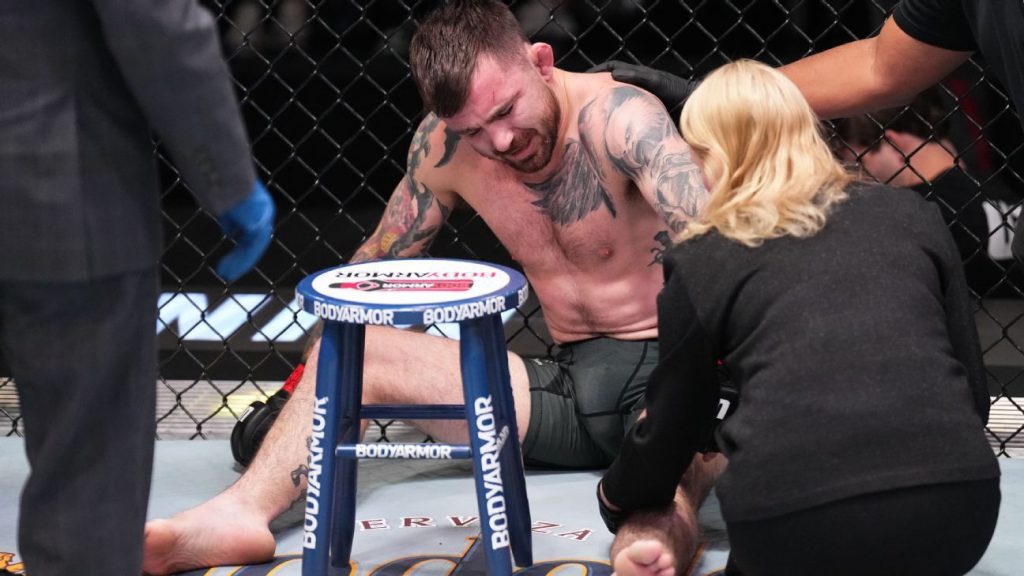 9:31 PM ET David Purdum Close ESPN Staff Writer Joined ESPN in 2014 Journalist covering gambling industry since 2008 Marc Raimondi The UFC fight on Saturday between Darrick Minner and Shayilan Nuerdanbieke, which ended abruptly in the first round, is being investigated by a U.S.-based betting integrity firm after several sportsbooks in multiple states reported […] 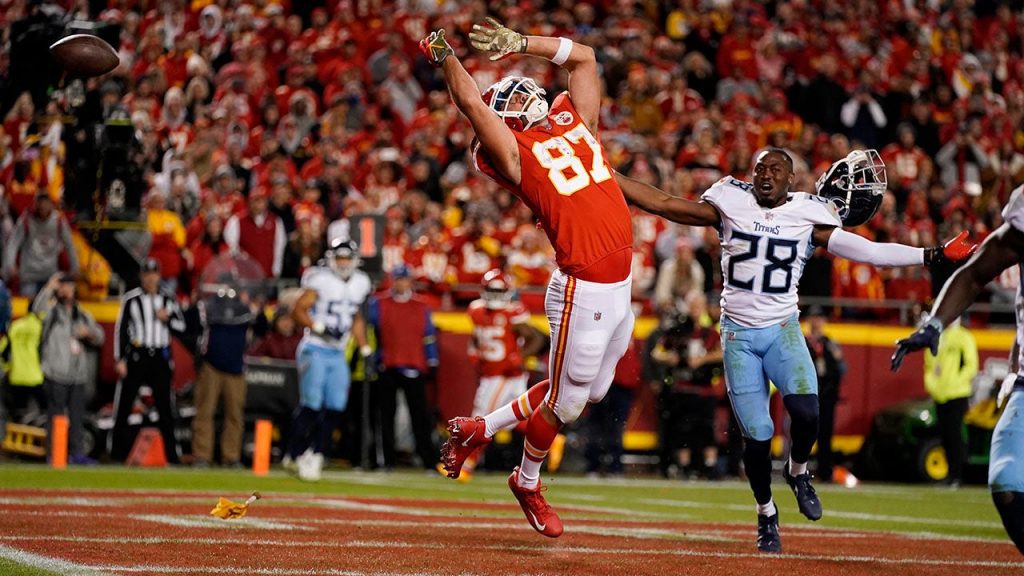 The Kansas City Chiefs tied the game with the Tennessee Titans late in Sunday night’s Week 9 matchup but the two-point conversion try didn’t come without some controversy. The Chiefs got three chances to finally go and convert the try, which they eventually did in a Patrick Mahomes scramble. But it was the second attempt […]