U.S. Customs and Border Protection (CBP) has lifted its vaccine mandate, according to a memorandum exclusively obtained by the Daily Caller News Foundation. “CBP is halting the COVID-19 screening program, and employees may choose to withdraw their pending reasonable accommodation requests for screening exemption,” an internal CBP memorandum stated. Several agents who fought for vaccine […]

Cryptocurrency CEO and Democratic donor Sam Bankman-Fried funded the campaigns of key lawmakers overseeing the Commodity Futures Trading Commission (CFTC), the agency tasked with regulating the crypto industry, as he was lobbying the CFTC for greater oversight over the digital asset marketplace. Bankman-Fried donated to the chair and ranking member of the Senate Agriculture Committee, […] 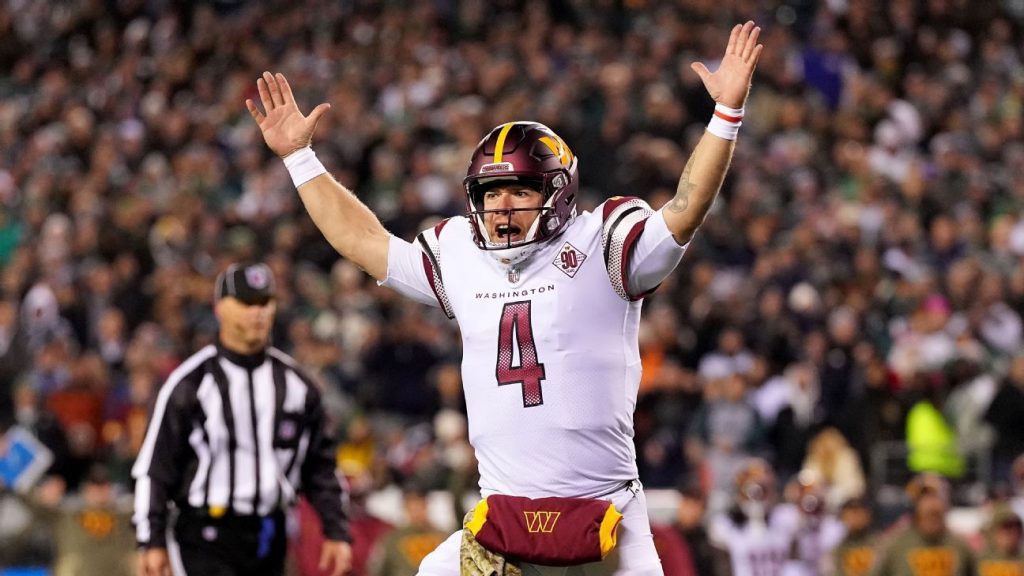 1:14 AM ET John Keim Close ESPN Staff Writer Covered the Redskins for the Washington Examiner and other media outlets since 1994 Authored or co-authored three books on the Redskins and one on the Cleveland Browns Tim McManus PHILADELPHIA — And then there were none. The Philadelphia Eagles’ run as the NFL’s final remaining undefeated […]

A federal judge has reversed a Biden Administration rule that directed the Department of Health and Human Services to increase access to sex change surgeries and hormone therapies, including to children, in a Friday ruling. Biden’s HHS said in May 2021 that it would interpret a section of the Affordable Care Act, which bars doctors from […]

Chicago has raised its COVID-19 alert to medium ahead of the Thanksgiving holiday, citing dropping temperatures and rising case levels as the reason for the change. “With Thanksgiving less than two weeks away and the expected rise in winter-related respiratory virus circulation, I urge all Chicagoans to stay up to date with their COVID-19 vaccinations […] 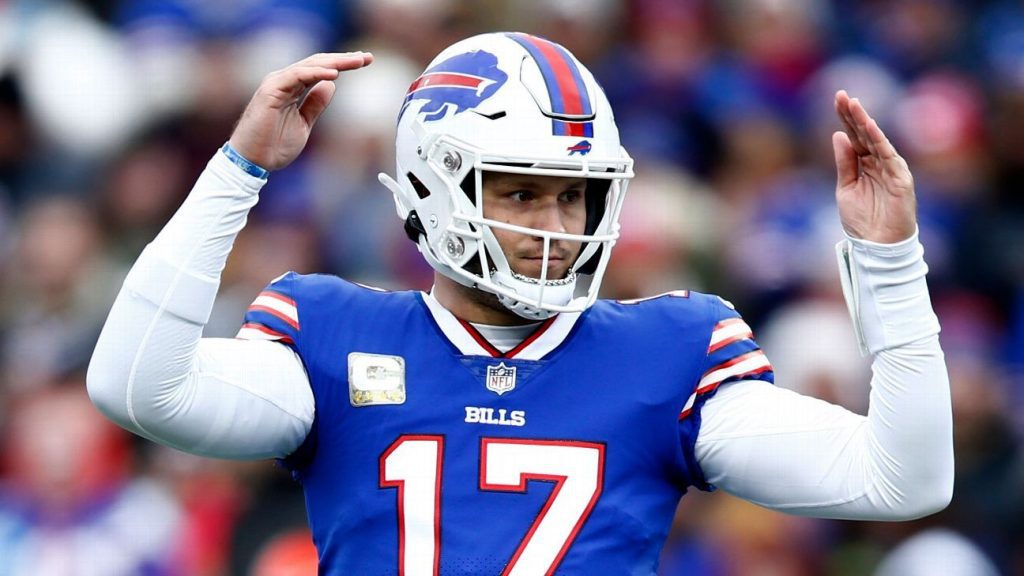 Sportsbooks have to reach certain risk thresholds before the big bosses are brought into the loop. On Sunday at Caesars Sportsbook, those thresholds were met, and the big bosses were alerted to some potentially expensive outcomes on the Minnesota Vikings-Buffalo Bills game. Thanks to some up-and-down point spread movement throughout the week, the Bills winning […]

Former Democratic presidential nominee Tulsi Gabbard announced that she will guest host Monday night’s episode of Daily Caller co-founder Tucker Carlson’s show. Gabbard, a frequent guest on the show, will make her second guest host appearance on Fox News’ “Tucker Carlson Tonight” and the first since her departure from the Democratic Party in October. The […]

Pence Says Trump ‘Endangered Me And My Family’ On Jan. 6

Former Vice President Mike Pence told ABC News that former President Donald Trump’s “reckless” rhetoric on January 6 “endangered” him [Pence] and his family. The former vice president made the comments as ABC News’ David Muir read a previous Trump tweet accusing Pence of not having “the courage” to halt the certification of the electoral college votes. […] 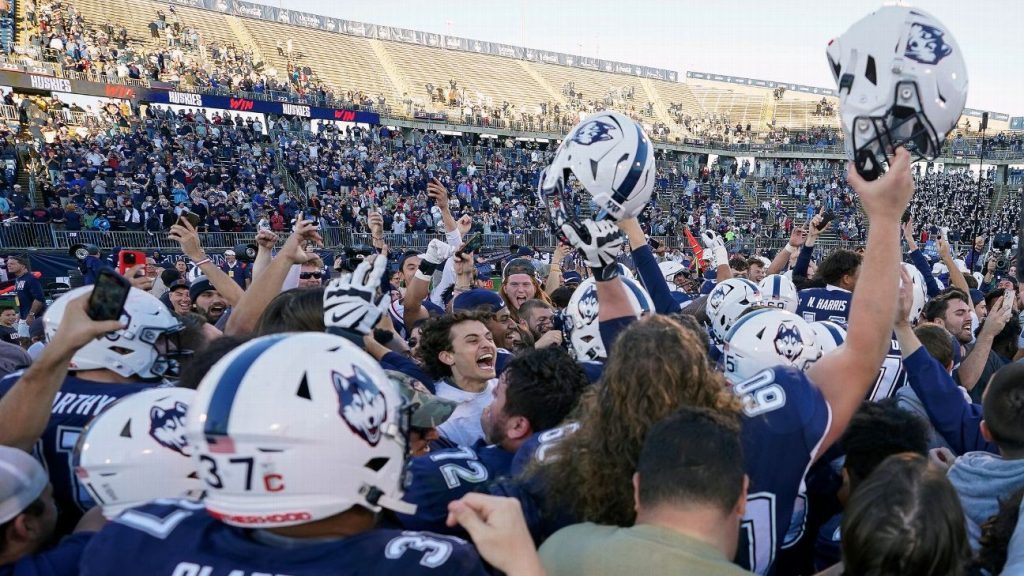 8:00 AM ET ESPN staff There are only two weeks left in college football’s regular season, as some teams jockey for playoff position and conference titles, while others gear up for massive rivalry showdowns. In Week 11, Alabama and Tennessee got back on track with wins over Ole Miss and Missouri, respectively. Washington ended Oregon’s […]