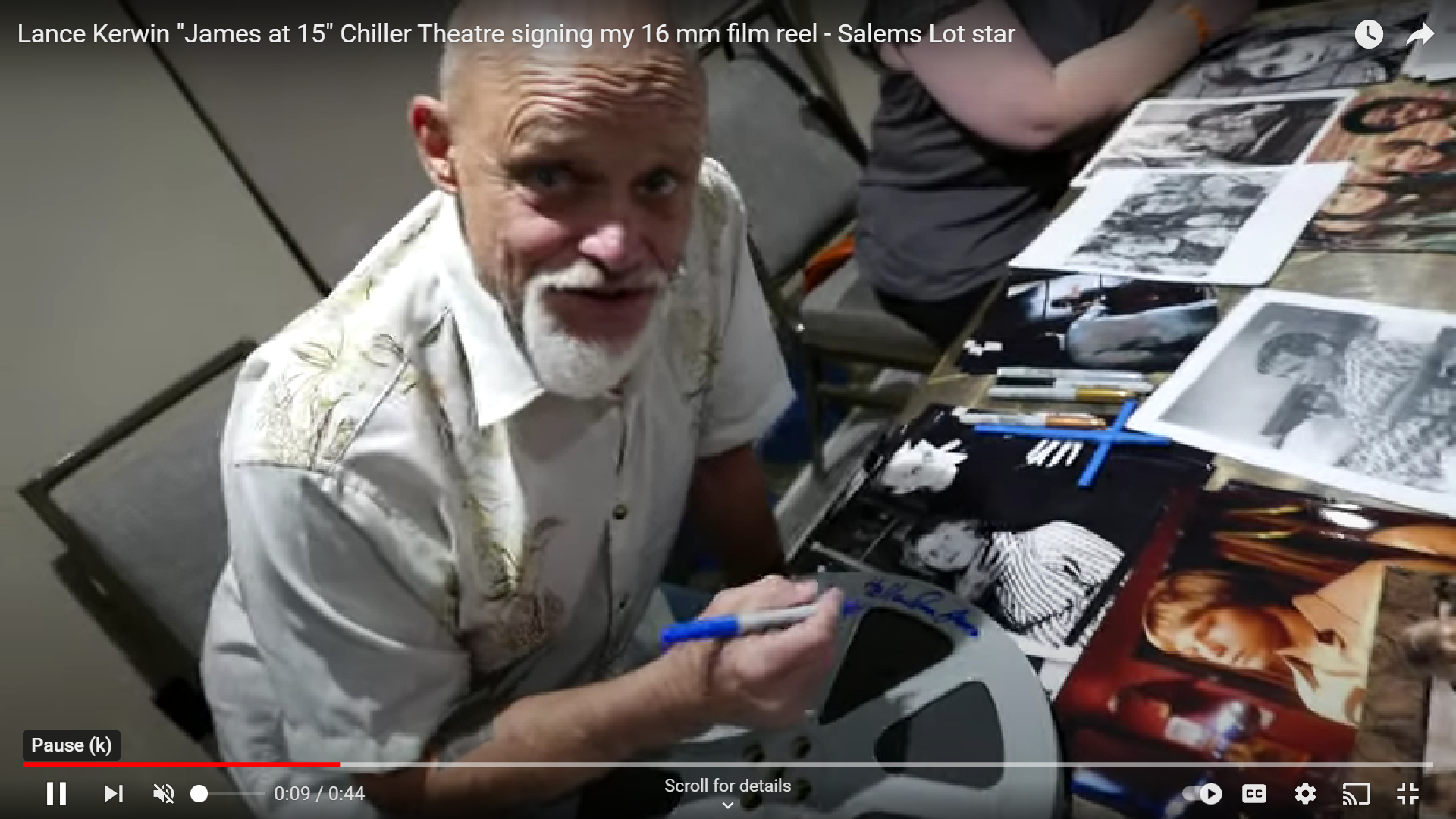 His daughter Savanah confirmed his death in a Facebook message posted Wednesday.

“Hello everyone, I am so sorry to those we have not been able to reach out to personally to notify but Lance Kerwin passed away yesterday morning,” she wrote. “We appreciate all the kind words, memories, and prayers that have been shared.”

She signed off with the promise of more information to come. “As the coming weeks progress, I will share more information about after life ceremonies. He loved each and every one of you,” Savanah wrote.

Kerwin was a bona fide star in the 70s and was best known for his role as Mark Petrie, the teen who turned into a vampire hunter in Steven King’s “Salem’s Lot.”

An autopsy will be conducted to confirm his cause of death, according to Variety.

Kerwin was a child star that begin his acting career at a very young age. He was successful in both television and film and became wildly popular for his role in “The Boy Who Drank Too Much, ” and “James at 15,” according to Variety. (RELATED: Legendary Soap Opera Star, Screenplay Writer For ‘Deer Hunter’ Quinn Redeker Dies At Age 86)

The seasoned actor was also credited for his involvement in a series of TV movies, including “Wonder Woman,” “Insight,” “The Family Holvak” and “Young Joe, the Forgotten Kennedy,” according to Variety.

Most recently, he played a role in the 1995 movie “Outbreak.”

Kerwin eventually drifted away from the world of entertainment and dedicated himself to ministry as a Christian youth pastor, according to The Hollywood Reporter.

In 2010, he pleaded guilty for falsifying documents to obtain food stamps and state medical assistance, according to the Minneapolis Star Tribune. He was sentenced to five years of probation and 300 hours of community service, the outlet noted.

Kerwin is survived by his wife Yvonne and his five children: Savanah, Fox, Terah, Kailani and Justus.