Ala. Governor Declares State of Emergency After Storm Kills 6 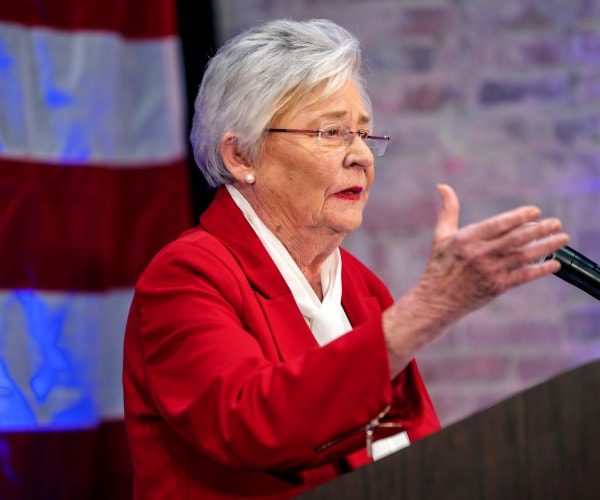 The storm produced a tornado that swept through Dallas, Elmore and Autauga counties, with all six deaths being reported in Autauga by interim Sheriff David Hill and extensive damage reported in Selma, which is in Dallas County.

Hill told WSFA-TV the discovery of more deaths is possible. He told the TV station the deaths were reported in the Old Kingston area, near County Roads 40 and 21.

Ivey’s declaration for six counties in central Alabama — Autauga, Chambers, Coosa, Dallas, Elmore, and Tallapoosa — provides state resources to those affected in the most heavily damaged areas. She said she could expand her order and ask for federal assistance, if needed.

“I am sad to have learned that six Alabamians were lost to the storms that ravaged across our state,” Ivey tweeted Thursday. “My prayers are with their loved ones and communities. We are far too familiar with devastating weather, but our people are resilient. We will get through it and be stronger for it.”

According to the Central Alabama Electric Cooperative’s outage map, several thousand customers were still without power as of 10 p.m. Thursday in Autauga and Elmore counties, which lie just north of the state capital of Montgomery. The outage map for Alabama Power showed there were nearly 25,000 people without power throughout the state.