Alaskans will determine fate of Senate, House, and governor races, and will yay or nay state convention 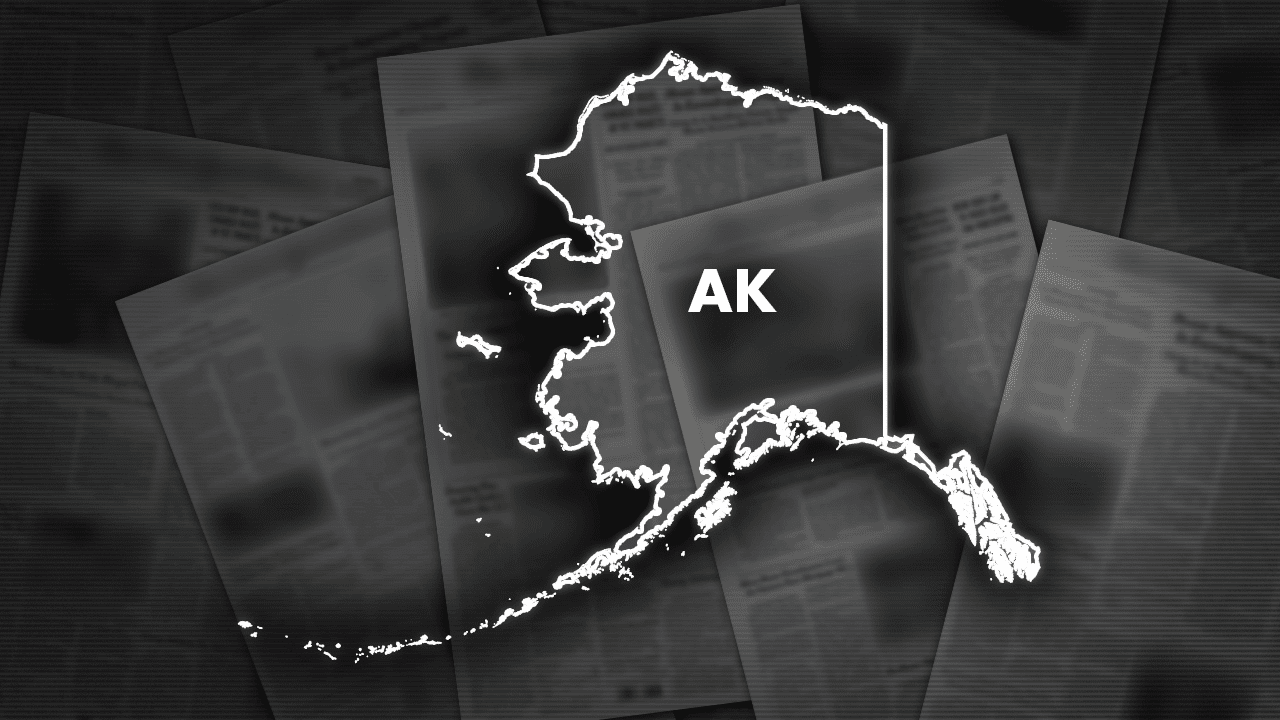 Republican U.S. Sen. Lisa Murkowski, who has been in the office nearly 20 years, faces a challenge from a field that includes Republican Kelly Tshibaka, who is endorsed by former President Donald Trump.

Democratic U.S. Rep. Mary Peltola is in a rematch against Nick Begich and former Gov. Sarah Palin, both Republicans whom Peltola defeated in an August special election to fill Alaska’s only House seat until January. The Nov. 8 race will determine who is elected to a full two-year term in the seat held for 49 years by Republican Don Young, who died in March.

FOX NEWS POWER RANKINGS: REPUBLICANS EXPECTED TO CONTROL HOUSE, BUT BOTH PARTIES HOLD ON TO PATHWAYS IN SENATE

Republican Gov. Mike Dunleavy seeks to become the first governor since Democrat Tony Knowles in 1998 to serve back-to-back terms in Alaska. His challengers are former Gov. Bill Walker, an independent who held the office from 2014-2018; Democrat Les Gara, a former state lawmaker, and Republican Charlie Pierce, a former borough mayor who was sued shortly before the election by a woman who said he sexually harassed her when she worked as an assistant.

Results in Alaska’s ranked choice election may not be known until Nov. 23.

The Nov. 8 election is a ranked choice election, in keeping with a 2020 voter initiative that implemented open primaries and ranked voting for general elections. Election results in many races may not be known until Nov. 23, which is the deadline for elections officials to receive ballots mailed from overseas addresses and when ranked vote tabulations will take place.

Under ranked voting, a candidate can win outright if they win more than 50% of the vote in the first round. If no one hits that threshold, the candidate with the fewest votes is eliminated. Voters who chose that candidate as their top pick have their votes count for their next choice. Rounds continue until two candidates remain, and whoever has the most votes will win.

About half of Alaska voters cast early ballots in the 2020 general election compared to about 30% in 2018.

Vote totals reported Tuesday night will include ballots cast in person that day as well as during early voting from Oct. 24 through Nov. 3. But early voting runs through Election Day, meaning that the figures race callers are looking at in the hours after polls close won’t include mail ballots or several days’ worth of in-person voting.

The AP does not make projections and will only declare a winner when it’s determined there is no scenario that would allow the trailing candidates to close the gap.

Should a candidate declare victory or offer a concession before the AP calls a race, we will cover newsworthy developments in our reporting. In doing so, we will make clear that the AP has not declared a winner and explain why.

The AP will not call down-ballot races on election night if the margin between the top two candidates is less than 2% or if the leading candidate is within 2% of the 50% threshold to trigger ranked choice tabulation. The AP will revisit those races later in the week to confirm there aren’t enough outstanding votes left to count that could change the outcome.

Q: What Did We Learn From the Primary?

A: Alaska held an open primary that allowed the top four vote-getters, regardless of party affiliation, to advance to the general election. This was only the second primary held in the state under the 2020 voter initiative that overhauled Alaska elections. The first was a June special primary for U.S. House.

Q: What’s Changed Since the Pandemic Election of 2020?

A: In 2020, in response to a court challenge, the Alaska Supreme Court eliminated witness signature requirements for absentee ballots. Those requirements are in effect for this year’s elections.

Q: What Do Turnout and Advance Vote Look Like?

Q: What Are the Pitfalls With Early Returns?

A: The trends from the early returns can be difficult to interpret since so many ballots are left uncounted until after Election Day.