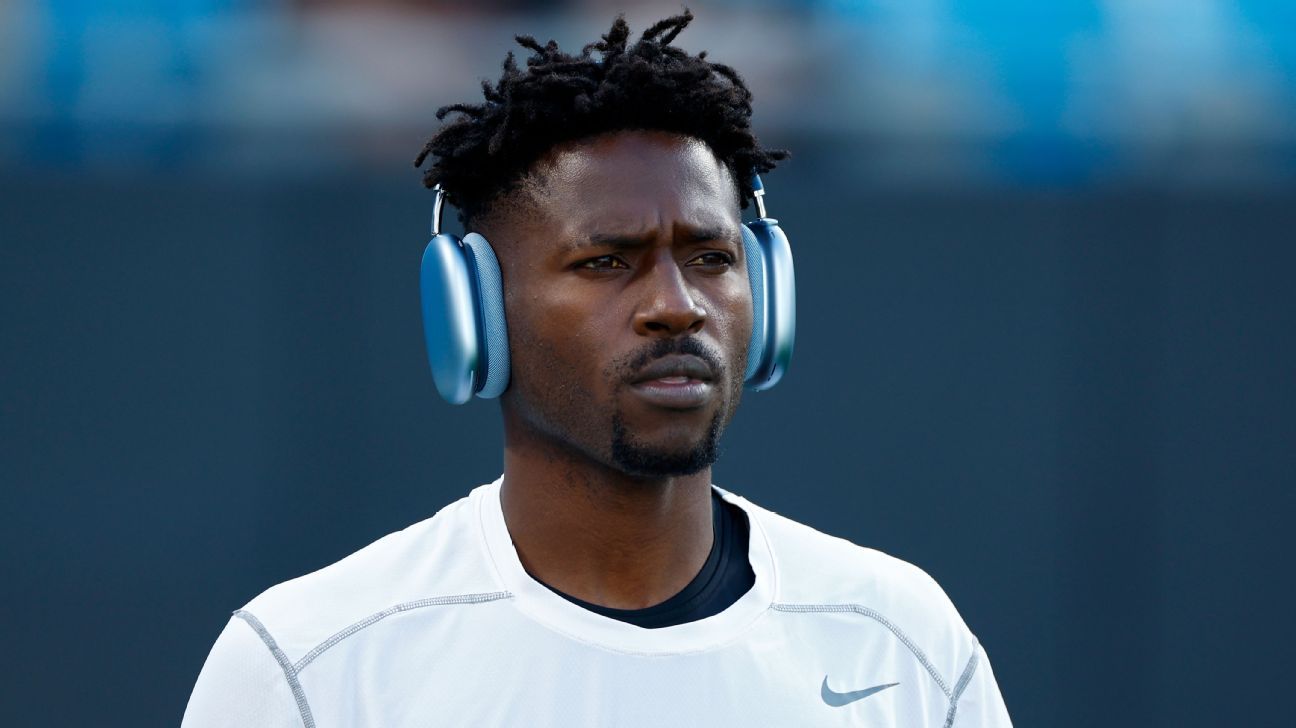 The active warrant states that Brown is wanted on a battery charge stemming from an incident on Nov. 28. On Nov. 29, a judge denied a petition for a temporary risk protection order to prevent him from possessing firearms or ammunition if he was considered a threat to himself or others.

Brown was released by the Tampa Bay Buccaneers on Jan. 6 after he jogged off the field against the New York Jets last season, displaying erratic behavior, including throwing his shirt and gloves into the stands. Brown has not suited up for another team and has been focusing on his music career.

Brown has had several previous run-ins with the law. Last month he was ordered to pay $1.2 million to a Broward County moving truck driver after he was arrested for assaulting the driver, for which Brown pleaded no contest. He received two years’ probation, which was terminated one year early for good behavior.