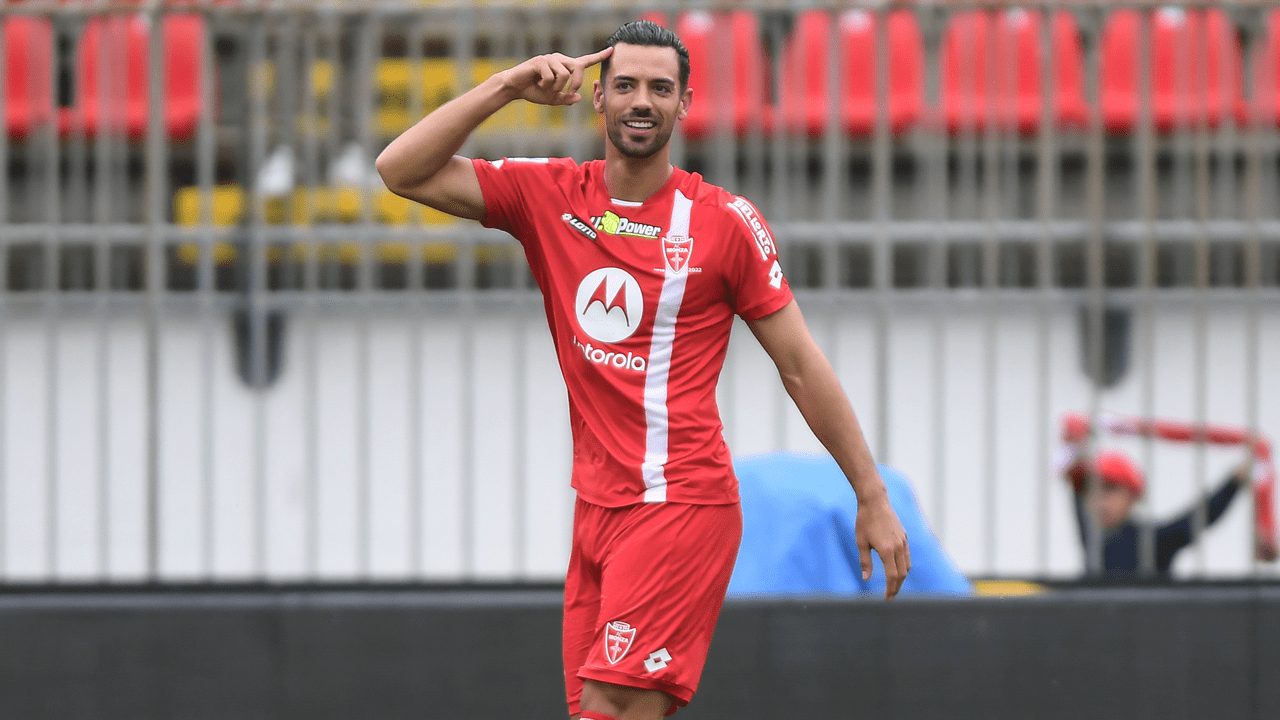 Pablo Marí, the Spanish soccer player who was wounded in a knife attack at an Italian shopping center, underwent surgery on Friday to treat wounds to his back.

Monza, the Serie A club that Marí plays for on loan from Arsenal, said that the operation consisted of repairing two torn muscles.

Monza added that “the operation went well” and that Marí should spend another “two or three days” recovering at the Niguarda hospital in Milan.

Monza’s Pablo Mari’ celebrates after scoring his side’s second goal during the Italian Serie A soccer match between Monza and Spezia, at the U-Power Stadium in Monza, Italy, Sunday, Oct. 9, 2022. AP)
(Claudio Grassi/LaPresse via AP)

Monza CEO Adriano Galliani said Friday that the squad was “in shock” and had asked Series A to postpone its next game, against Bologna on Monday.

The 29-year-old Marí called himself “lucky” to survive following injuries to his back and mouth.

Five people were stabbed Thursday and one was killed after a man grabbed a knife from a supermarket shelf, authorities said.

Police arrested a 46-year-old Italian man suspected in the attack at a shopping center in Assago, a suburb of Milan, carabinieri said.

Emergency personnel wheel an injured person at the scene of an attack in Milan, Italy, Thursday Oct. 27, 2022.
(LaPresse via AP)

WORLD CUP: WILL IRAN BE KICKED OUT DUE TO NEW LEGAL ACTION OVER PROTESTS

“He told me he had ‘suerte’ (luck), because, ‘today I saw someone else die,’ Galliani said after visiting Marí at the hospital late Thursday.

“He had his child in a cart and his wife next to him. He was probably saved by his height,” Galliani said of the 1.93-meter (6-foot-4) Marí. “He was hit in the back and then he saw this delinquent stab someone in the throat.”

Massimo Tarantino, a former soccer player for Napoli and Inter Milan, was involved in stopping the assailant.

“He was just screaming,” Tarantino told reporters. “I didn’t do anything. I’m not a hero.”

Galliani said Marí also had injuries to his mouth, possibly from gritting his teeth during the attack.

“He had two stitches applied to his lip and injuries to his back, which fortunately did not affect any organs,” Galliani said, adding that Marí was “lucid.”

Marí’s wife was questioned by police as a witness to the attack, Galliani said.

Marí, a center back, has played in eight of Monza’s 11 Italian league games this season and scored the second goal in a 2-0 win over Spezia this month. He spent the second half of last season on loan with Udinese, another Italian club.

Monza, which is owned by former Italian premier Silvio Berlusconi, is playing its debut season in the top division.

“Pablo is a great kid,” Galliani said. “He had the strength to joke around, telling me that Monday he’ll be on the field. I brought him well wishes from president Berlusconi and all of his teammates.”

A supermarket employee died en route to the hospital, according to the news agency ANSA, which said three other victims were in serious condition. Another person was treated for shock but not hospitalized, police said.

Monza coach Raffaele Palladino also visited with Marí, and Monza issued a statement on Twitter on Friday mourning the victim in the attack.

“All of AC Monza shares deeply in the family’s pain for the loss of Luis Fernando Ruggieri, victim of the madness that took place last night in Assago,” the club said. “Thoughts also go in these hours to the other people injured and their families.”

Emergency personnel wheel an injured person at the scene of an attack in Milan, Italy, Thursday Oct. 27, 2022.
(LaPresse via AP)

The motive for the attacks was unknown, but police said the man showed signs of being psychologically unstable. There were no elements to suggest terrorism.

The attack occurred near the Assago Forum, an arena that is slated to host figure skating and short-track speedskating for the 2026 Milan-Cortina Olympics.