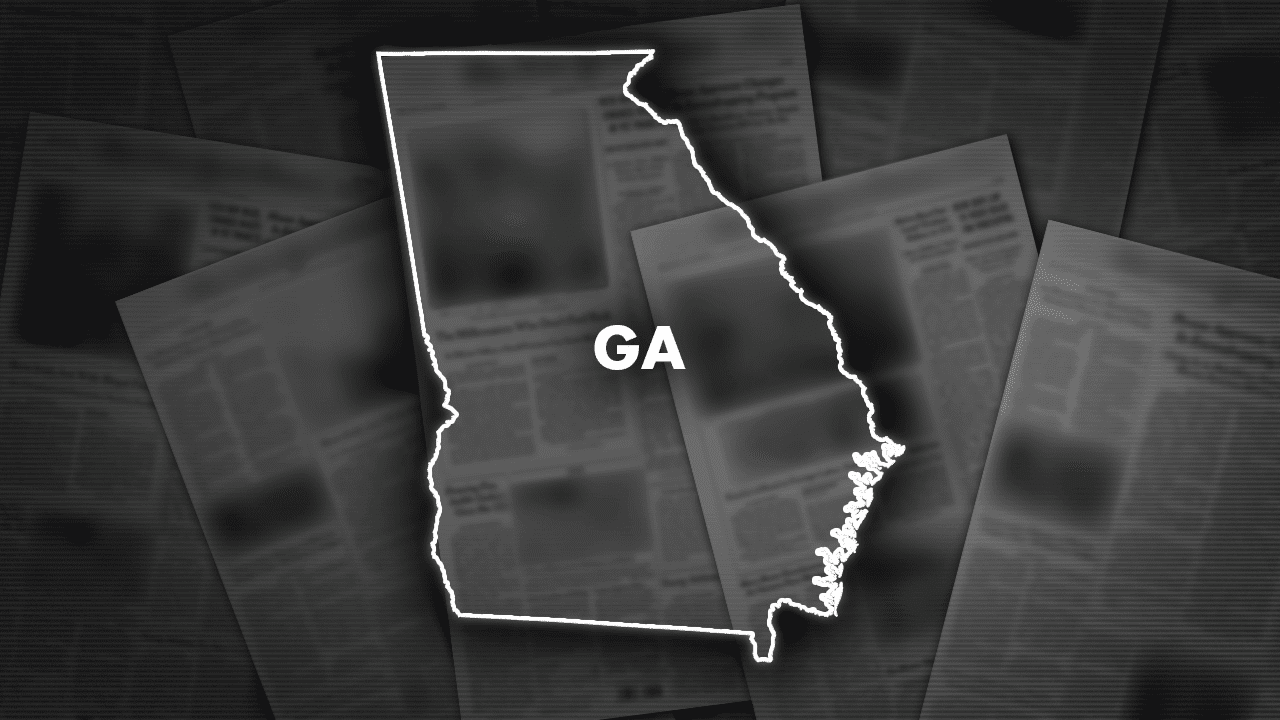 Atlanta Mayor Andre Dickens announced Monday that he has appointed the city’s interim police chief to fill the position permanently.

Darin Schierbaum, who has served as interim chief since June, has been with the Atlanta Police Department for two decades. Dickens said in a news release that Schierbaum shares his vision for public safety in Atlanta and was selected after a national search.

“He has earned my trust, the respect of our community, and the support of the women and men of the Atlanta Police Department,” Dickens said. “A proponent of 21st Century Policing, Chief Schierbaum will continue building deep ties between the Atlanta police and the community they serve.”

Schierbaum joined the department in 2002 after graduating as valedictorian in his police academy class. He had previously worked for 10 years with the Johnson County Sheriff’s Department in Illinois.

Atlanta’s mayor has named Darin Schierbaum as the new police chief of the city.

During his career in Atlanta, he has led the Community Liaison Unit, the LGBT Liaison Unit, the Hispanic Liaison Unit and the Graffiti Abatement Unity, the release says. He has also been involved in training officers and has overseen public safety for major events in the city.

“I thank Mayor Dickens for the opportunity to serve this city and the incredible men and women of the Atlanta Police Department,” Schierbaum said in the release. “We will continue to aggressively target gangs, drugs and illegal guns in our city, while also deepening the bonds of trust and service between the force and the community.”