Biden yet to call Netanyahu after election win despite calls to challenger, Palestinian president 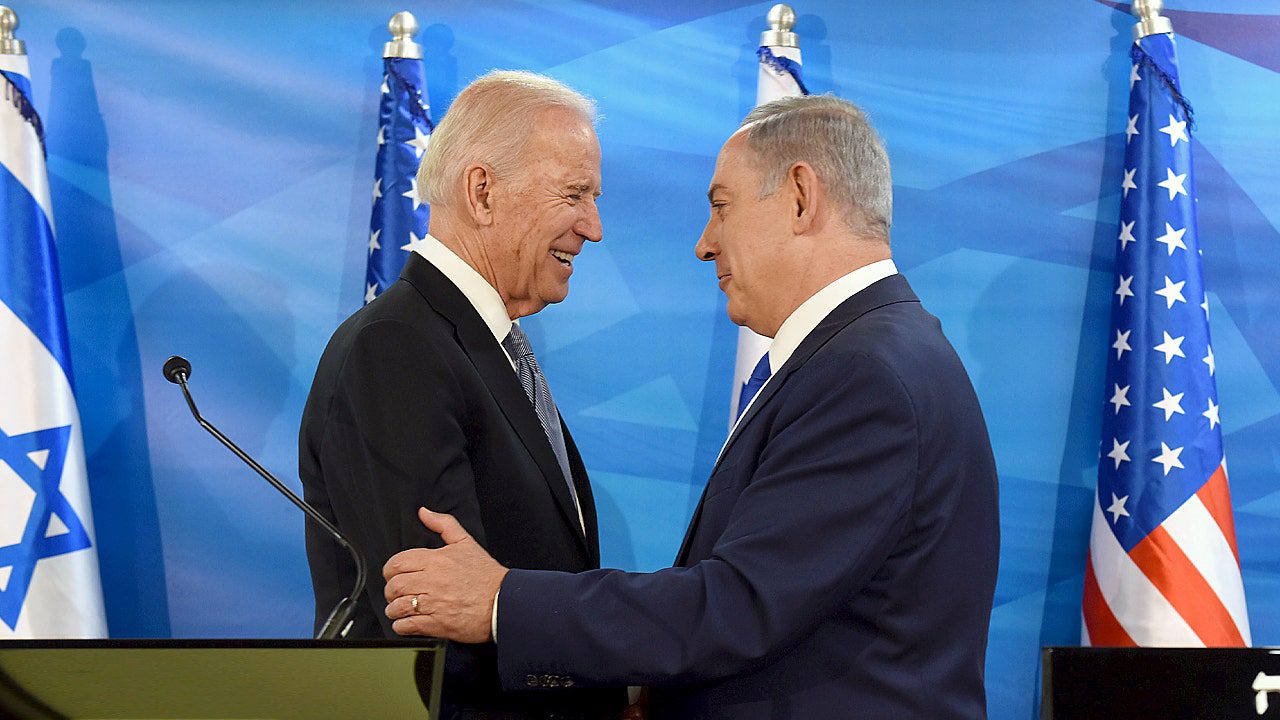 President Biden has yet to call Benjamin Netanyahu and congratulate him on his win in this week’s Israeli elections, even though interim Prime Minister Yair Lapid conceded defeat.

A National Security Council spokesperson told Fox News Digital that President Biden will speak with Netanyahu “soon,” but avoided outright naming Netanyahu the prime minister-elect – instead saying that “Mr. Netanyahu, after winning a plurality in the Knesset, is likely to be tasked with forming a government over the coming days.”

“The president has known and worked with Bibi Netanyahu for many years,” the spokesperson added. “They worked closely together when Netanyahu was prime minister last year, and they met again during the president’s visit to Israel in July.”

Secretary of State Antony Blinken this week called Lapid to “commend Israel for its free and fair elections, and to thank the prime minister for his partnership” as well as emphasize his concerns over the “heightened tensions” in the West Bank.

But it was only U.S. Ambassador to Israel Thomas Nides who so far has congratulated Netanyahu directly, saying Thursday that he had a “good call” with Netanyahu and that he looks forward to “working together to maintain the unbreakable bond.”

Biden and Blinken were swift to recognize Brazil’s President-elect Lula da Silva even though Jair Bolsonaro has yet to officially concede defeat, instead simply authorizing his chief of staff to begin the transition process – and Blinken on Friday called Palestinian President Mahmoud Abbas to discuss “joint efforts” to enhance Palestinian security and reaffirm the commitment to a two-state solution.

Part of that reluctance may relate to unease working with far-right party leader Itamar Ben-Gvir, who stands poised to take on a prominent role in Netanyahu’s new administration.

Two officials told Axios this week that the Biden administration is “unlikely” to engage with Ben-Gvir, whom they labeled a “Jewish supremacist.” Ben-Gvir has said he wants to be minister of internal security, giving him charge over the police and policies around holy sites in Jerusalem.

Itamar Ben-Gvir, left, and Bezalel Smotrich attend a rally with supporters in the southern Israeli city of Sderot on Oct. 26, 2022.
(GIL Cohen-Magen/AFP via Getty Images)

Joel Rubin, a former deputy assistant secretary of state under President Barack Obama, recently told Fox News Digital that the “likely makeup” of the next Israeli government will present “some stark challenges for American national security.”

“The Biden administration will be challenged to navigate this space, which will require close coordination with Netanyahu himself, personally, as he attempts to manage a challenging governing coalition for Israeli-Arab relations,” Rubin said.

Peter Aitken is a Fox News Digital reporter with a focus on national and global news.