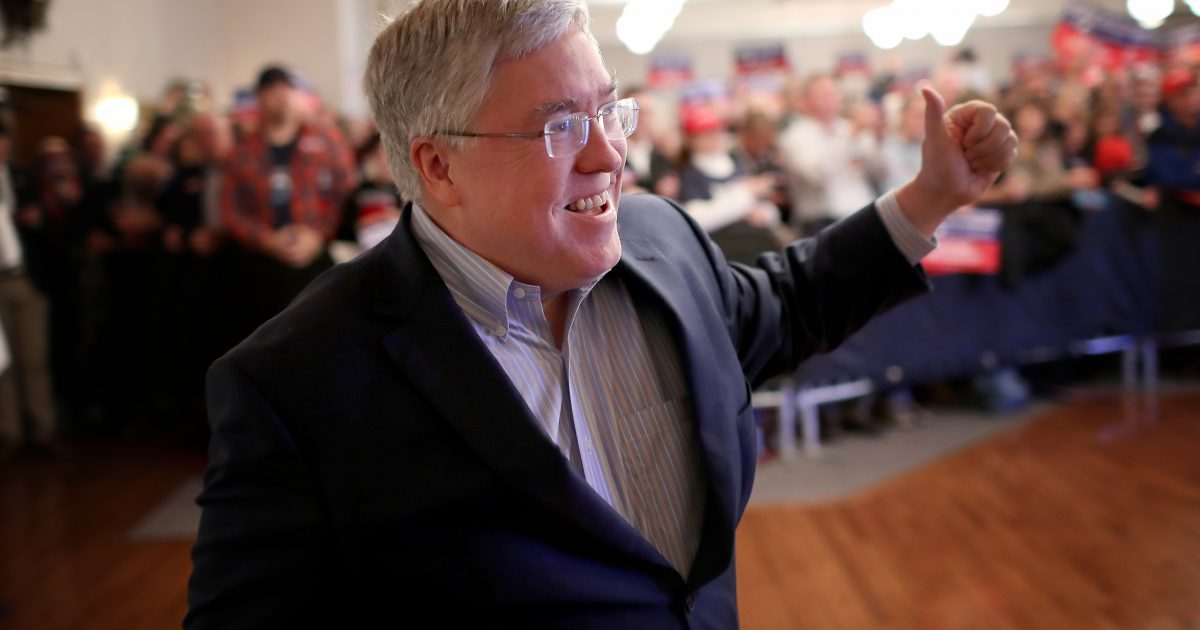 Woke Capitalism is waging a quiet war against energy, and free speech – states are hitting back

States Attorneys Generals have banded together to fight the ESG movement within the financial sector – also dubbed “woke capitalism” – and Wall Street is hitting back.

The rise of ESG in the financial sector is not a topic widely covered, nor is it well understood by most of the American public. ESG stands for Environmental Social Corporate Governance and is spearheaded by powerful investment firms like BlackRock. ESG seeks to foist climate and social causes upon corporations – and punish them by giving them low “scores” for such measurements and fossil fuel usage or support for Black Lives Matter and corporate stances on abortion. The rise of ESG by powerful money actors has been slammed by critics as the hijacking of the private sector for political purposes.

ESG is an illegal leftist scheme for circumventing democratic processes to impose arbitrarily-determined standards on companies in order to hijack the free enterprise system for political purposes.@BlackRock is a leader in ESG illegality.https://t.co/RDZzw3Y6lD

The result of this activist metric on Wall Street has sparked one of the most consequential ideological wars of our time. Spearheading that war in the resistance as west Virginia’s Attorney General, Patrick Morrisey, who penned a letter last month along with 19 other States Attorneys General. The letter sought from BlackRock more transparency in how it is implementing ESG in their respective states.

Morrisey tells OAN, West Virginia has blacklisted firms like Blackrock and JP Morgan and others until these firms can better assure the state they will not punish companies for their fossil fuel use.

“They’re trying to move to a radical green new deal perspective, where you start to get rid of all of the fossil fuels.” Morrisey says his state has pushed back – and won – in the courts but as a result, woke capitalism has found a backdoor towards pushing their climate and social agenda.

“What they couldn’t get through the government they’re trying to get and to push through this ESG idea” says Morrisey, “to try to transform these companies to not only being profit making enterprises, but to advance their political goals as well.”

Nearly one month after Morrisey’s letter to Blackrock – the firm this week responded. Denying that ESG was a means to push a political agenda and that Blackrock favors companies that support “transitioning away from fossil fuels.” That this push was driven not by political agenda but because transitioned companies are “better long term investments.”

Morrisey responded to this letter in an OAN exclusive:

“I don’t think it’s a credible response for a couple reasons. Their CEO has been very clear that his view of the role of capitalism is to have transformative social economic change.”

“They’ve been going after this issue for many years, and they know that the broader efforts have failed on the regulatory front. So now they’re trying to influence the securities exchange commission. They’re trying to influence a lot of the state pension boards in order to adopt their view of the universe with respect to ESG. And that doesn’t work for most of America and especially West Virginia.”

Morrisey says Blackrock is being disingenuous in their response and that his office has seen evidence contradicting their defensive claims this week.