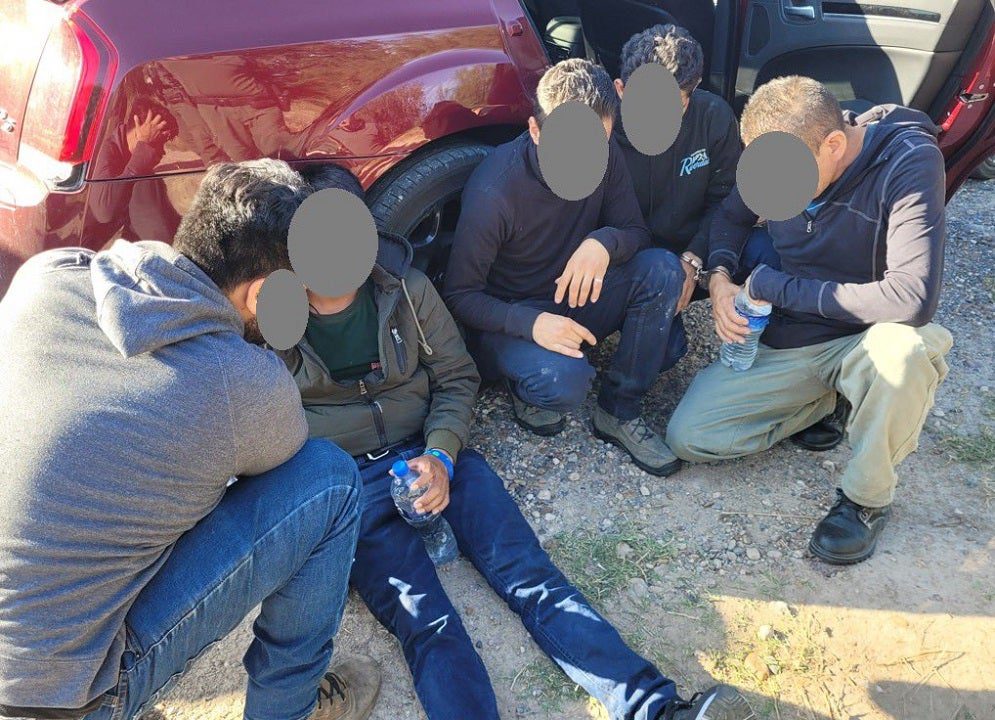 The first set of arrests occurred on Friday when the McAllen Border Patrol Station (MCS) received an anonymous call alerting them of suspected migrants getting into a vehicle in Los Ebanos, U.S. Customs and Border Protections said.

An agent found the vehicle and stopped the driver, who is an American citizen. Five passengers in the vehicle were illegal immigrants from Central America, authorities said.

All six were arrested and the vehicle was seized.

Hours later, an MCS camera captured several people getting into a GMC Envoy near Hidalgo, Texas. A CBP helicopter spotted the vehicle. It came to a stop near a canal and the people in the vehicle fled, authorities said.

Four migrants from Mexico, El Salvador, and Honduras were arrested. The driver was not found.