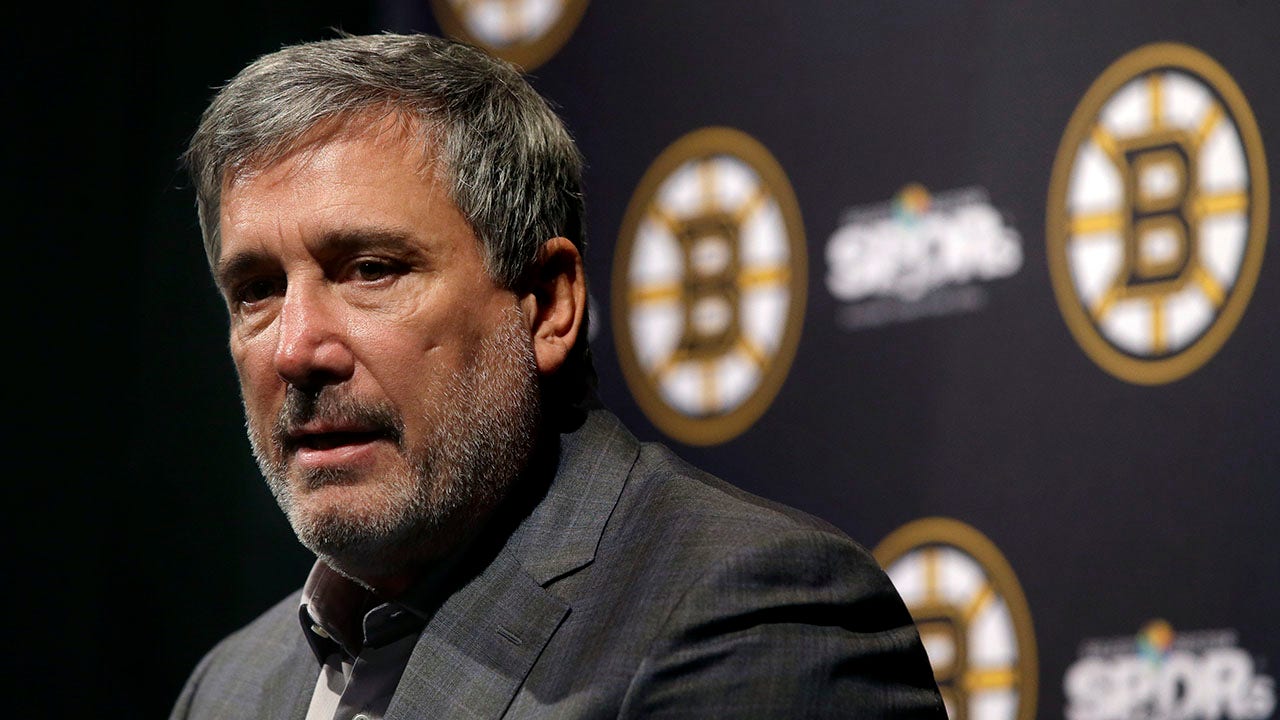 Boston Bruins president Cam Neely said the organization “failed” in the vetting process of Mitchell Miller, a NHL prospect that bullied a Black classmate with developmental disabilities, adding that “new information” over the weekend led the team to rescind his contract offer.

Neely addressed reporters during a press conference on Monday where he said the decision to part ways with the 20-year-old defenseman came after learning that the organization did not speak with Isaiah Meyer-Crothers or his family.

A flag with the Boston Bruins logo is moved by fans before Game Three of the First Round of the 2022 Stanley Cup Playoffs at TD Garden on May 6, 2022 in Boston, Massachusetts.
(Maddie Meyer/Getty Images)

“Well the fact that we didn’t talk to the family was concerning to me.”

“It’s a great question, something I need to find out,” Neely responded when asked why that wasn’t part of the vetting process.

“I’m extremely upset that we have made a lot of people unhappy with our decision. I take pride in the Bruins organization and what we stand for and we failed there.”

Miller was signed to a three-year entry-level contract on Friday. He was previously taken in the fourth round of the 2020 NHL Draft by the Arizona Coyotes despite his 2016 conviction of assault against a classmate, but the team later relinquished his draft rights after details of the assault became public in 2020.

“From everything I heard, he was working on himself, working in programs to better himself — I was under the impression it was a 14-year-old kid that made a really, really bad decision and did some horrible things. And he’s 20 years old now, so I was under the impression that he was — the last six years he’s done a lot of work on himself,” Neely said of the decision to sign Miller.

Neely said he has yet to speak with the victim or his family but “plans” to do so.

“I’m disappointed that we’re in this position, we shouldn’t be in this position. We could’ve done a better job. We should’ve done a better job,” he said, adding later. “Again, I want to apologize on behalf of the Boston Bruins organization on behalf of myself. It was a decision we didn’t take lightly, and I’ll go back to the fact that I felt, based on everything I knew, he deserved a second chance.”

Miller pleaded guilty at the age of 14 to one count of assault and violating the Ohio Safe Schools Act. Miller and another student forced Isaiah Meyer-Crothers to eat a lollipop after wiping it in a bathroom urinal. Surveillance footage also showed them kicking and punching him. It also was found that Miller called Meyer-Crothers, who is Black and has developmental disabilities, the N-word and “brownie” frequently.

Neely would not comment on reports that he was “duped” by Miller or his agent in the vetting process with regard to the nature of the assault.

He did note that he will be looking into if disciplinary measures within the team’s hockey operations are necessary following Miller’s signing.

“Something I have to deal with today and this week and see where it takes me.”

The Bruins are at the top of the Eastern Conference with a 10-2-0 record to start the season. When pressed as to why they made the decision to sign Miller knowing about the controversy that surrounded him, Neely seemingly made no excuse.

“The timing of it was never probably going to be good. It got down to the point of ‘we’re doing or not.’ And we made the wrong decision.”