Can Musk milk Twitter users for cash while banning ‘hate and harassment’? 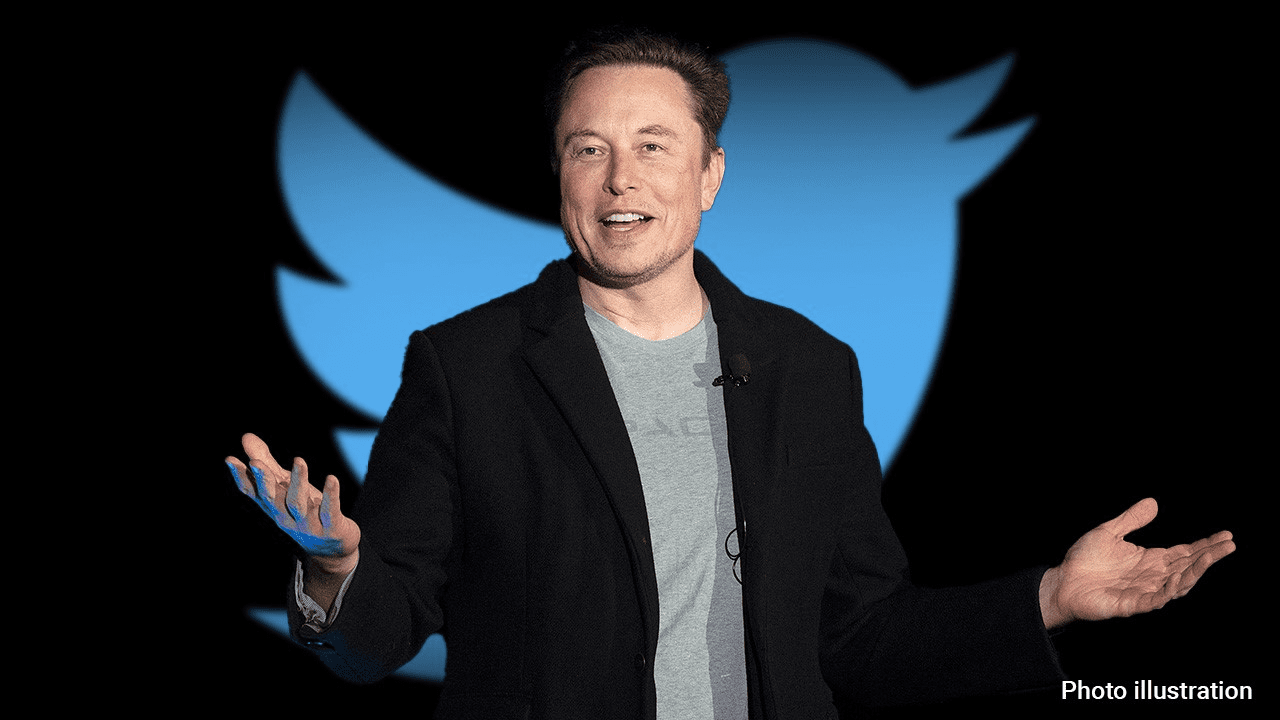 Elon Musk was floating the idea of charging Twitter users $20 a month for “blue check” status when Stephen King offered a rather forceful dissent.

“F*** that, they should pay me,” the novelist said of being charged to keep his verified label. “If that gets instituted, I’m gone like Enron.”

Musk’s comeback: “We need to pay the bills somehow! Twitter cannot rely entirely on advertisers. How about $8?”

As one wag observed, here was the world’s richest man negotiating with a wealthy literary icon over saving 12 bucks a month.

Many on the left are sounding the alarm about Elon Musk’s potential Twitter takeover.
(FOX)

So it goes, as the sole owner of the influential social media platform tries to figure out how to pay the bills, having reluctantly forked over $44 billion in a deal leaving Twitter with a heavy debt load.

The erratic innovator has made mistakes, including tweeting a link to a false and despicable conspiracy theory about the attack on Paul Pelosi that he soon deleted while offering no apology. And with his belated embrace of content moderation, the man who championed free speech is reminding some people of that old The Who song: “Meet the new boss, same as the old boss.”

But Musk, now running Twitter as a private company as he weighs sweeping layoffs, is hardly the same as the previous management.

In a flurry of tweets, Musk said “Twitter’s current lords & peasants system for who has or doesn’t have a blue checkmark is bull****.”

For a mere monthly fee of $8, he says, folks will get priority in searches and mentions, and the ability to post long videos. AND IF YOU ACT NOW, you’ll get half as many ads.

This could be seen as pay to play, allowing affluent users to buy greater prominence on Twitter. But Musk has to do something to bring in cash. He says this will help reduce spam accounts and create a fund to “reward” content creators, the most active of whom are key to Twitter’s success.

“Essentially,” Elon says, “this raises the cost of crime on Twitter by several orders of magnitude. Absolutely essential. Creators need to make a living!”

Separately, the Washington Post reports Twitter is a week or two away from launching something called Paywalled Video, which users could see only by clicking a box that requires them to pay anywhere between $1 and $10, but an internal email says this is a high-risk venture because of copyright issues and legal compliance.

What’s equally interesting is how much New Twitter will regulate content on the app compared to Old Twitter. Musk’s professed laissez-faire approach has led to his being denounced as a fascist by the left, many media types pronouncing the site dead, while he’s embraced by the right.

His latest purchase, says the guy who runs Tesla and SpaceX, will “continue to combat hate & harassment & enforce its election integrity policies.” No banned account will be reinstated for weeks, Musk says, while he forms a content moderation council.

MEDIA BELATEDLY ACKNOWLEDGE GOP SURGE, INCLUDING AMONG CONSERVATIVES THEY DISMISSED

One of his lieutenants, Yoel Roth, was even more explicit in a Twitter thread:

“Bottom line up front: Twitter’s policies haven’t changed. Hateful conduct has no place here. And we’re taking steps to put a stop to an organized effort to make people think we have.

This, of course, is part of an effort to reassure nervous advertisers that Musk’s version of Twitter will be a safe environment for their brands.

As for the reported surge in racist tweets when Musk took over, Roth said: “More than 50,000 Tweets repeatedly using a particular slur came from just 300 accounts.

SUBSCRIBE TO HOWIE’S MEDIA BUZZMETER PODCAST, A RIFF ON THE DAY’S HOTTEST STORIES

“Nearly all of these accounts are inauthentic.”

The other day, Twitter suspended, without explanation, the personal account of Mark Finchem, the GOP nominee for Arizona secretary of state.

“They are trying to put their thumb on the scale of this election,” Finchem complained on Facebook, urging people to tell Musk to “unban him.”

When Musk saw a complaint about this from former Trump lawyer Jenna Ellis, he replied, “Looking into it.” A couple of hours later, Finchem’s Twitter account was restored.

Does Elon Musk have time to look into every such complaint? Obviously not. But that’s the problem when you’re the sole owner–everyone holds you accountable for every single problem they encounter.

He’s pledged not to allow Twitter to become a “hellscape,” but this is what his vast fortune may have bought him.

Howard Kurtz is the host of FOX News Channel’s MediaBuzz (Sundays 11 a.m.-12 p.m. ET). Based in Washington, D.C., he joined the network in July 2013 and regularly appears on Special Report with Bret Baier and other programs.