Powerball Grand Prize Rises to $1B

Powerball Grand Prize Rises to $1B

US Plans to Deploy B-52 Bombers to Australia's North: Source

US Plans to Deploy B-52 Bombers to Australia’s North: Source 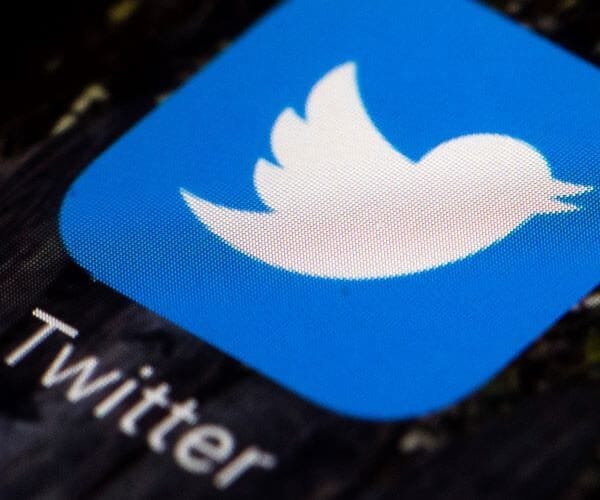 Twitter, which was acquired last week by billionaire Elon Musk, plans to let go of a quarter of its workforce as part of what is expected to be a first round of layoffs, the Washington Post reported on Monday, citing a person familiar with the matter. Celebrity lawyer Alex Spiro, a long-time Musk legal representative, […] 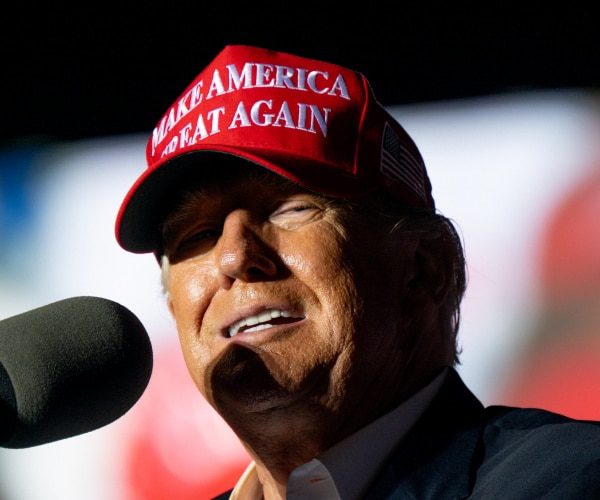 Fame has its advantages, as well as its pitfalls – as former President Donald Trump certainly discovered when Manhattan prosecutors kicked off the criminal trial against the Trump Organization. The prosecution alleges that Trump Organization executives received “off the books” payments and gifts, including rent-free apartments and the use of luxury vehicles, that were not […] 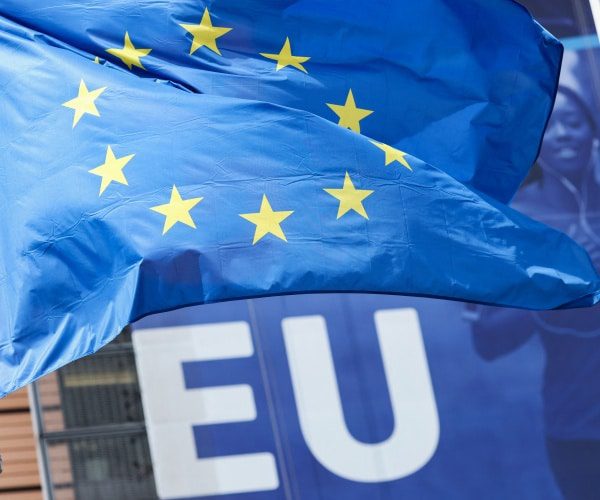 The European Union plays both sides of the fence with Russia, and the Biden administration is to blame, according to Marshall Billingslea, the former Assistant Secretary of the Treasury for Terrorist Financing. On one hand, Europe provides Ukraine with arms and training. But on the other, Europe still pays billions to Russia for its oil […] 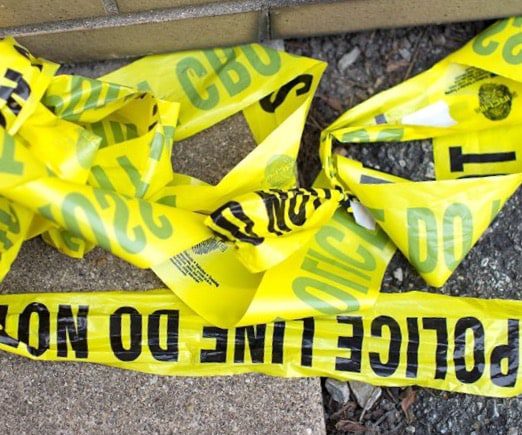 An Oklahoma couple considered “primary suspects” in last week’s killings of their six children faced growing financial pressures and the husband experienced recurring pain from a workplace head injury, according to family members. Eight people were found dead Thursday in a burning home in a Tulsa-area suburb in what authorities are investigating as a murder-suicide. […] 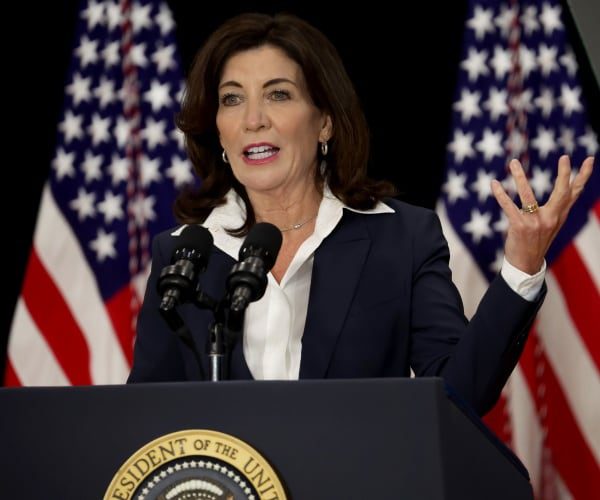 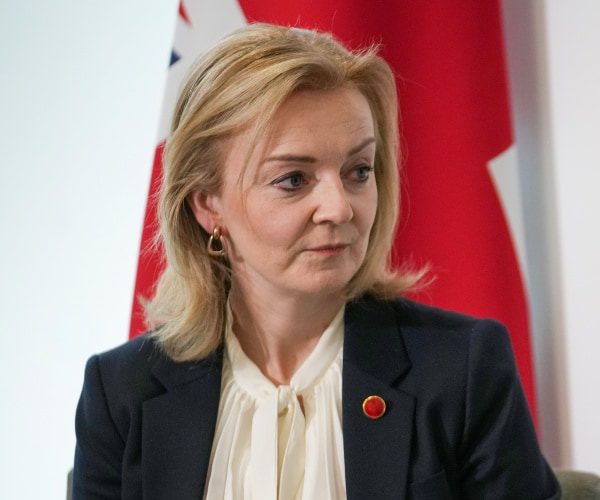 In her final days as Britain’s prime minister, Liz Truss was reportedly “obsessed” with Russia’s threatened use of a nuclear weapon over the Black Sea — and if the fallout would hit the U.K. The Daily Mail reported Truss feared a suspected hack of her phone by the Kremlin would give Russian President Vladimir Putin […]