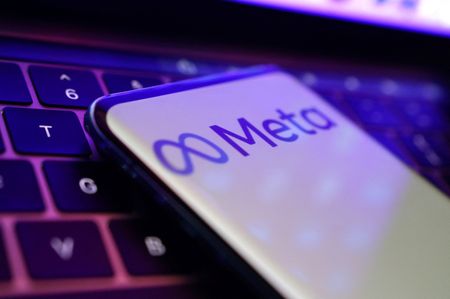 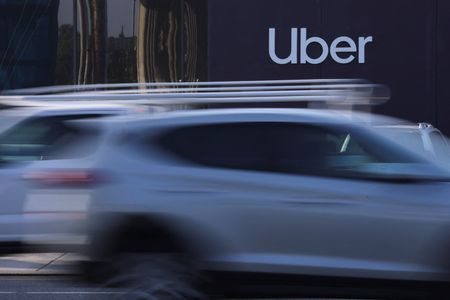 (Reuters) – Uber Technologies Inc said on Thursday it was investigating a cybersecurity incident, after a report that its network was breached and the company had to shut several internal communications and engineering systems. A hacker compromised an employee’s workplace messaging app Slack and used it to send a message to Uber employees announcing that […] 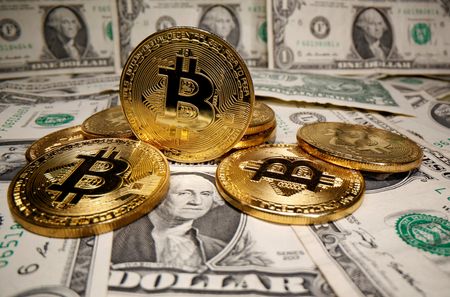 By Hannah Lang and Michelle Price WASHINGTON (Reuters) – Banks’ cryptocurrency projects have been upended by U.S. Securities and Exchange Commission (SEC) accounting guidance that would make it too capital-intensive for lenders to hold crypto tokens on behalf of clients, according to more than half a dozen people with knowledge of the matter.   A slew […] 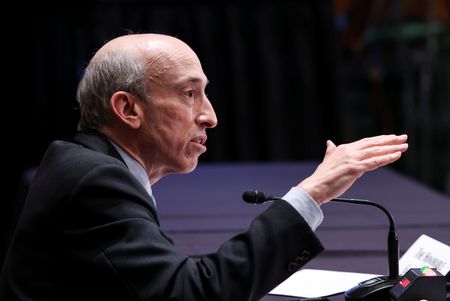 By Pete Schroeder and Michelle Price WASHINGTON (Reuters) -U.S. Securities and Exchange Commission (SEC) Chair Gary Gensler defended his agency’s position on cryptocurrencies and its push to include climate risks into public company disclosures before the U.S. Senate Banking Committee on Thursday. Gensler appeared before the panel for its regular oversight duties, but the hearing […] 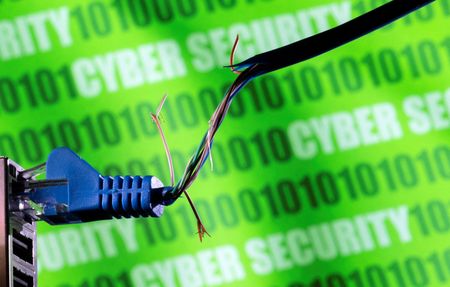 By Foo Yun Chee BRUSSELS (Reuters) – From laptops to fridges to mobile apps, smart devices connected to the internet will have to assess their cybersecurity risks and fix them under draft European Union rules announced on Thursday, amid concerns about a spate of cyber attacks. Companies face fines of as much as 15 million […] 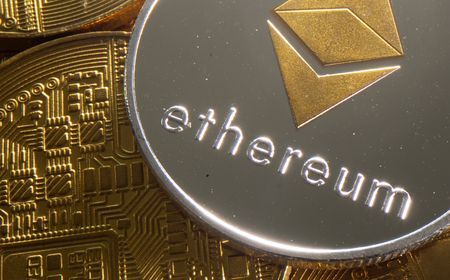 By Elizabeth Howcroft and Hannah Lang (Reuters) – Ethereum, the blockchain that underpins the world’s second-largest crypto token ether, on Thursday underwent a major software upgrade that slashes the amount of energy needed to create new coins and carry out transactions. Here’s what you need to know about the “Merge” as the shift is known. […] 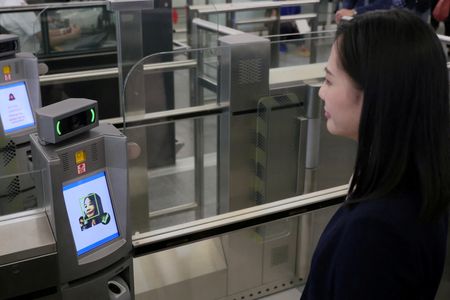 By Allison Lampert MONTREAL (Reuters) – Star Alliance, the world’s largest airline alliance, wants roughly half its 26 members to use biometrics technology by 2025, as passenger demand grows for contactless travel and less airport congestion after COVID-19. By increasing the number of airport touchpoints where passengers can use biometrics technology, such as facial comparison […] 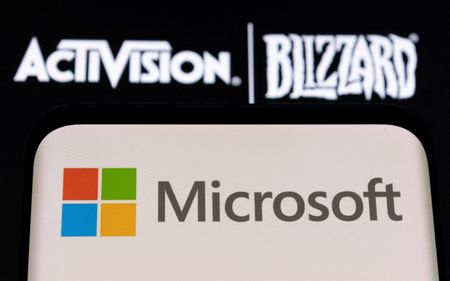 By Amna Karimi and Radhika Anilkumar (Reuters) -Britain’s antitrust watchdog said on Thursday it would launch an in-depth probe into Xbox maker Microsoft’s $69-billion purchase of “Call of Duty” maker Activision Blizzard after the tech giant failed to offer remedies to soothe competition concerns. The deal, announced in January, will require approval in the United […] 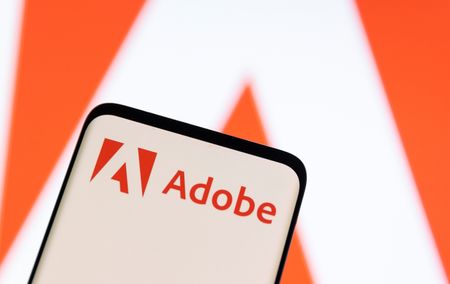 By Chavi Mehta and Tiyashi Datta (Reuters) -Adobe Inc agreed on Thursday to acquire Figma, whose products are used by software developers to collaborate, for $20 billion, sparking investor concerns about the rich price tag that led to a drop of more than $30 billion in the market value of the Photoshop maker. Adobe Chief […] 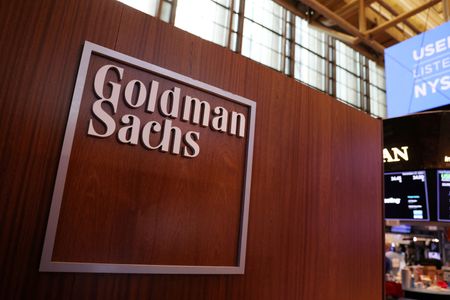 BENGALURU (Reuters) -Goldman Sachs downgraded top Indian information technology service providers Tata Consultancy Services and Infosys <INFY.NS> to “sell,” from “buy,” citing a potential slowdown in dollar revenue growth in the face of impending macroeconomic stress. “We believe a slowdown in discretionary IT services spend around the growth and transformation agenda will be quite material […]