Pele’s relatives give update on Brazil legend’s health: ‘He is not saying goodbye’ | World News 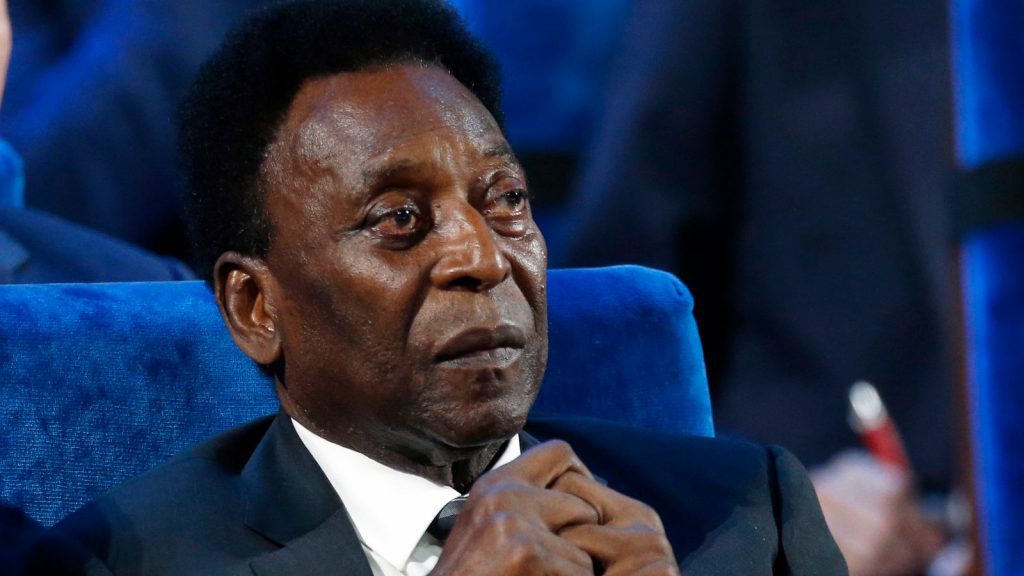 Relatives of footballing legend Pele have said the 82-year-old is under no imminent risk of death. Two daughters and one grandson of the Brazilian player said the three-time World Cup winner has been in hospital since Tuesday for treatment of a respiratory infection aggravated by COVID-19. Kely and Flavia Nascimento and Arthur Arantes do Nascimento […] 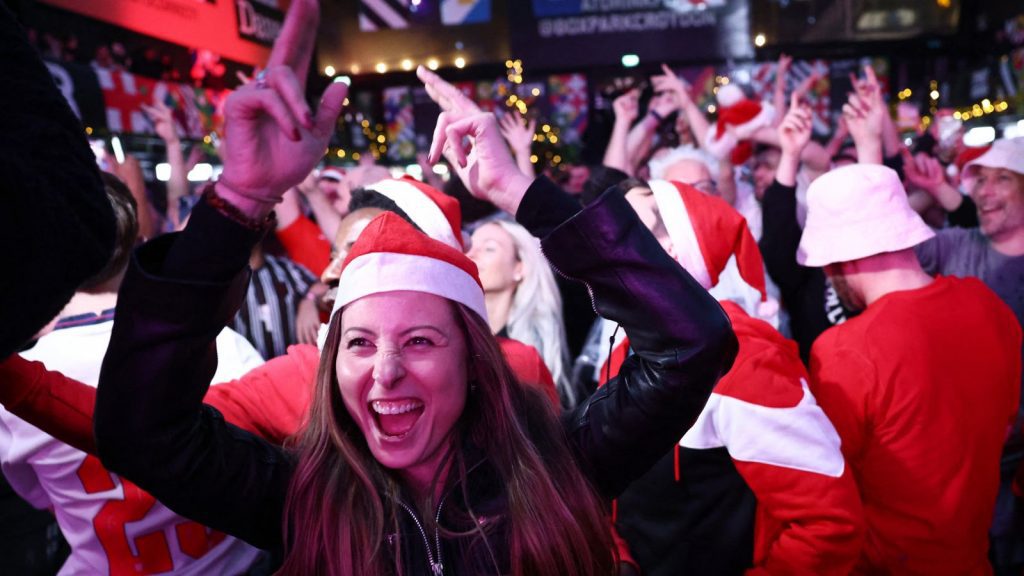 Even when there are moments of hesitancy in defence, England have the resilience to prevail Analysis by Rob Harris, sports correspondent Through the streets of Doha’s West Bay district, a smattering of England fans singing “It’s coming home” could be heard long past 3am. For a capital unaccustomed to late-night rowdiness, it was an unfamiliar […] 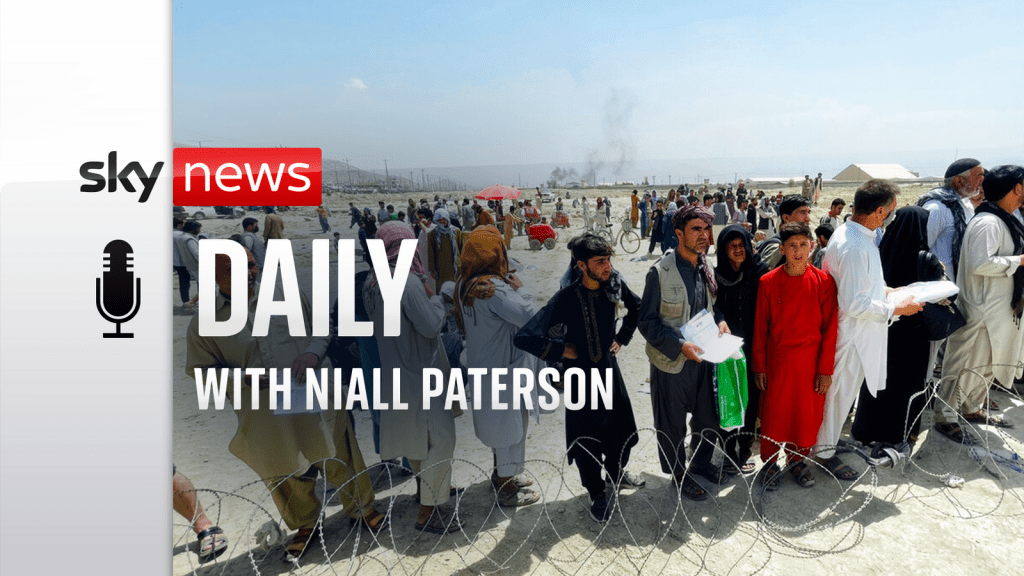 After the fall of Kabul to the Taliban in August 2021, the UK government made a promise to take in those who had helped UK forces during the war, and those most vulnerable to persecution. But many of the most at-risk, including “thousands” of LGBT+ Afghans, were left behind, according to Nemat Sadat, the executive […]

Is this how we’ll watch the next World Cup? | Science & Tech News 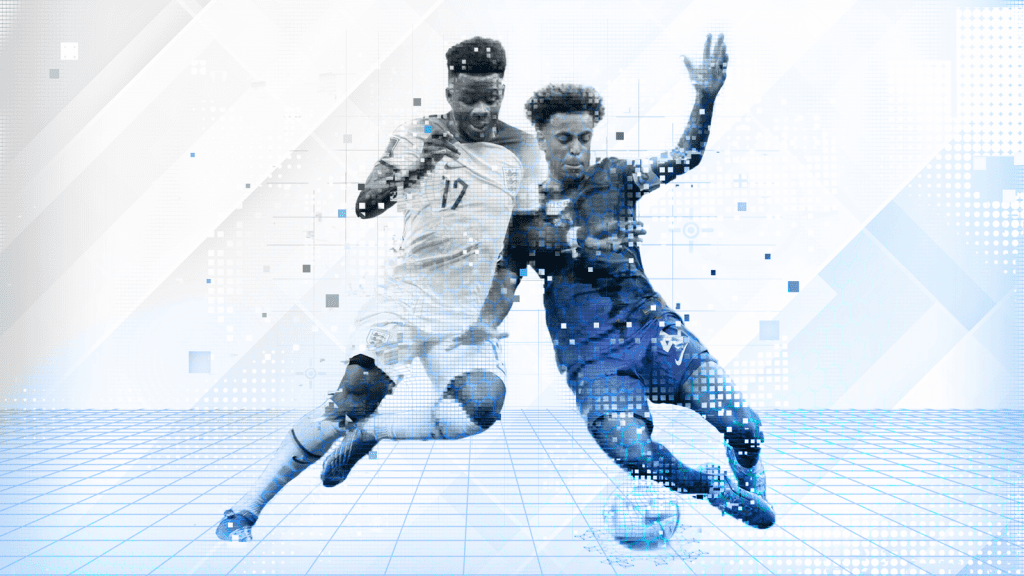 How have you been watching the World Cup? In the living room? At your local? Given the kick-off times in Qatar, you may have had some on in the office. And with the sheer number of matches on each day, it’s likely you caught a fair few of them on your phone; watching live or […] 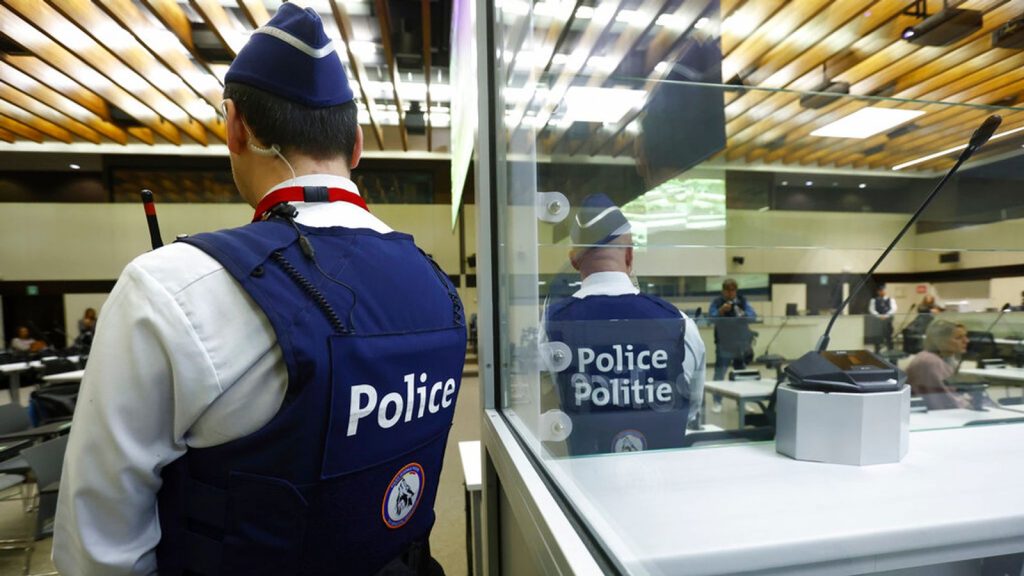 Six and a half years after terrorist attacks that left a legacy of death, injury and shock, Belgium is launching the biggest criminal trial in its history. Ten people will face charges relating to the murder of 32 people in March 2016, when bombs exploded at Brussels Airport and then on a metro train that […] 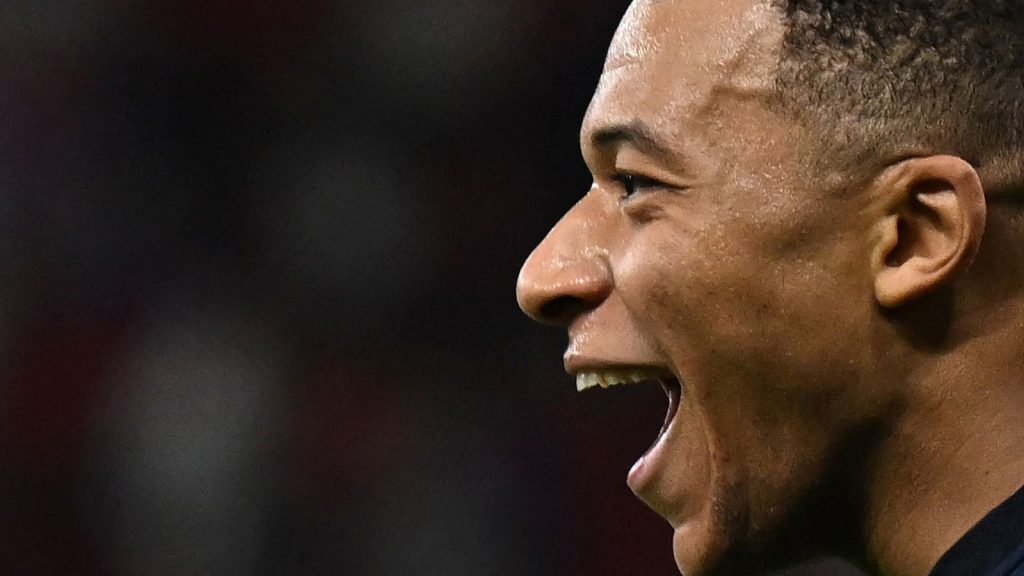 Through the streets of Doha’s West Bay district, a smattering of England fans singing “It’s coming home,” could be heard long past 3am. For a capital unaccustomed to late-night rowdiness, it was an unfamiliar sound during this unique World Cup. But reaching a tournament quarter-final is becoming familiar territory for the Three Lions. It’s now […] 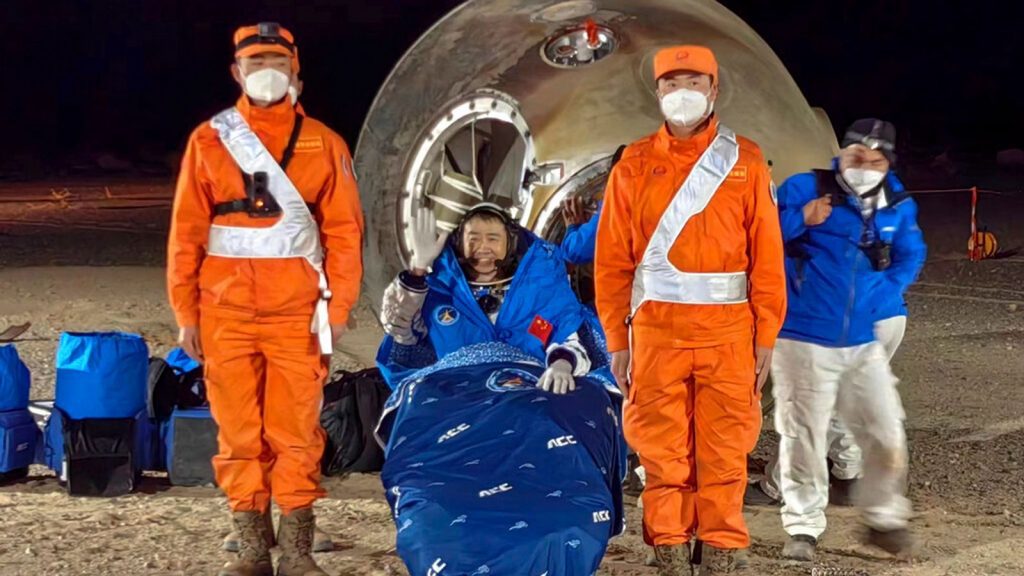 Three Chinese astronauts have landed back on Earth after six months spent completing construction of the Tiangong station, state TV reported. Commander Chen Dong and astronauts Liu Yang and Cai Xuzhe touched down in a capsule at a landing site in the Gobi Desert in northern China at around 12.10pm, according to China Central Television. […] 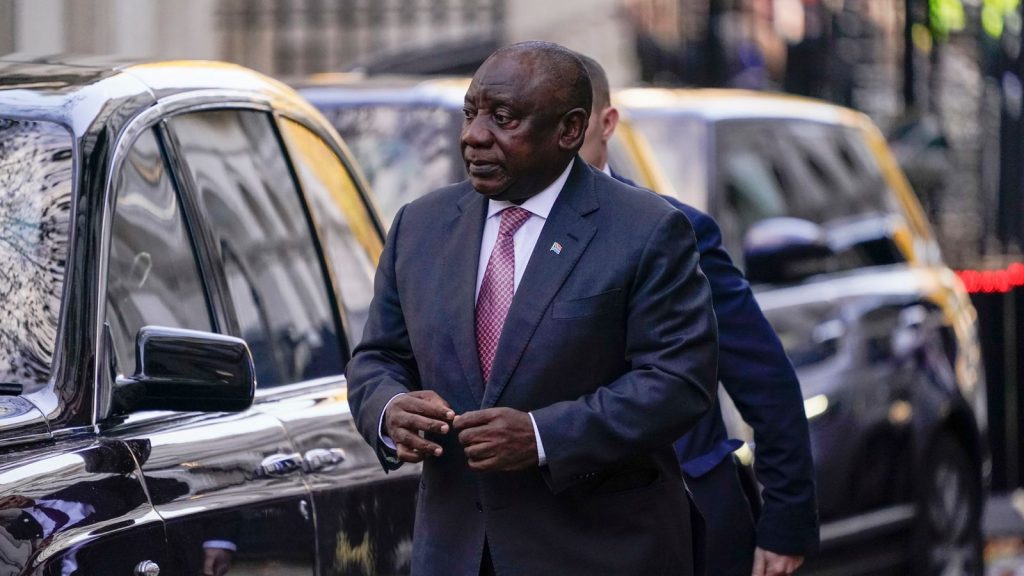 South African President Cyril Ramaphosa will not resign and will seek a second term as leader of the ruling African National Congress (ANC), his office has said. The head of state, who was recently in the UK on a state visit, has come under pressure to quit over accusations he stashed millions of dollars in […] 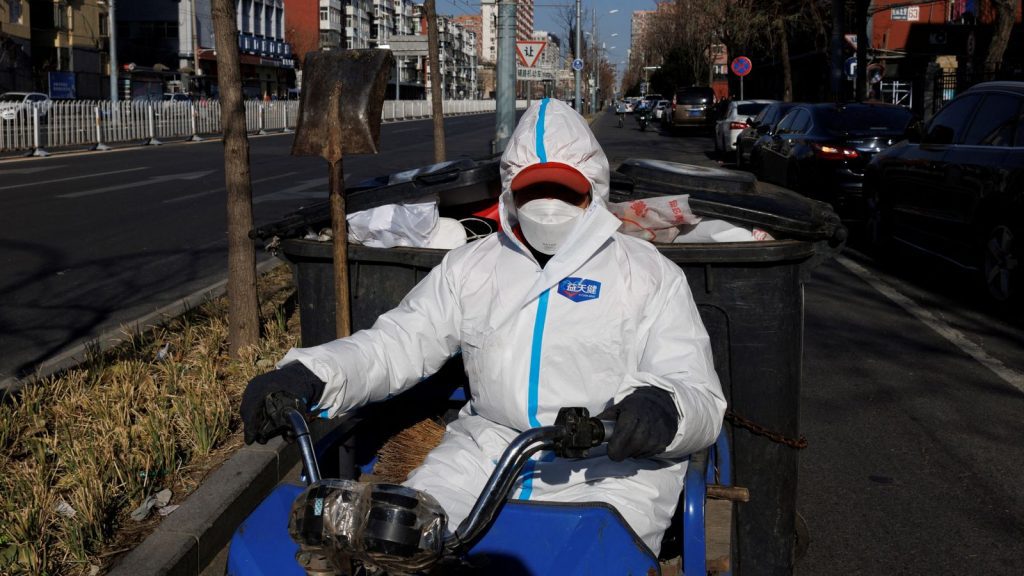 Chinese authorities have eased some COVID restrictions in selected cities across the country following recent widespread anti-lockdown protests. A slight ease in testing requirements is being introduced in Beijing, where residents can now board buses and trains without a virus test for the first time in months. In the southern city of Shenzhen, commuters will […] 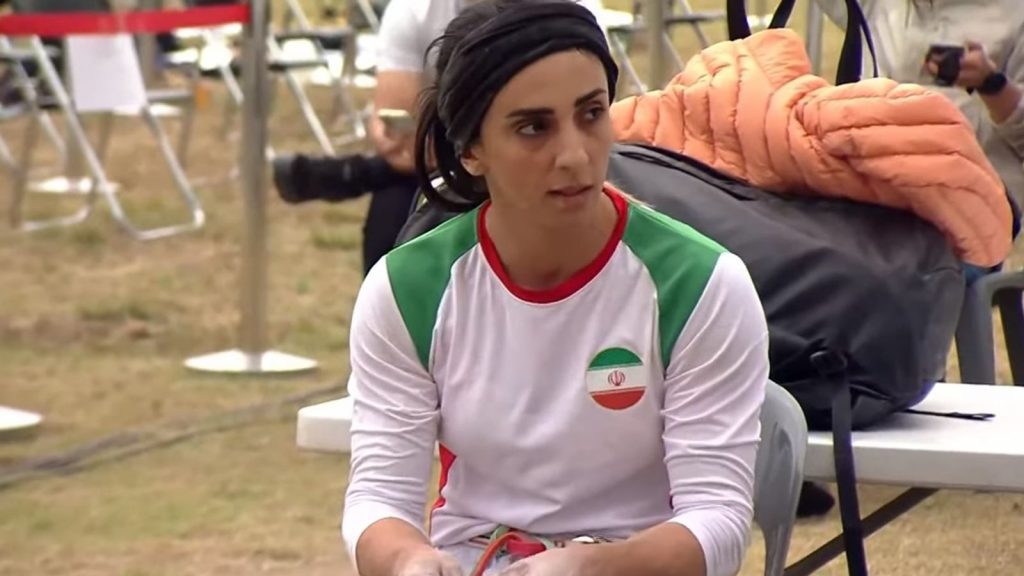 The family home of female Iranian rock climber Elnaz Rekabi, who competed abroad without wearing a hijab, has been demolished. Iran’s official judiciary news agency, Mizan, said on Saturday that the destruction of her brother’s home was due to its ”unauthorised construction and use of land” and took place months before the climber competed at […]