Chris Christie: Did Biden or Klain Choose ‘Not to Disclose’ Docs Before Midterms? 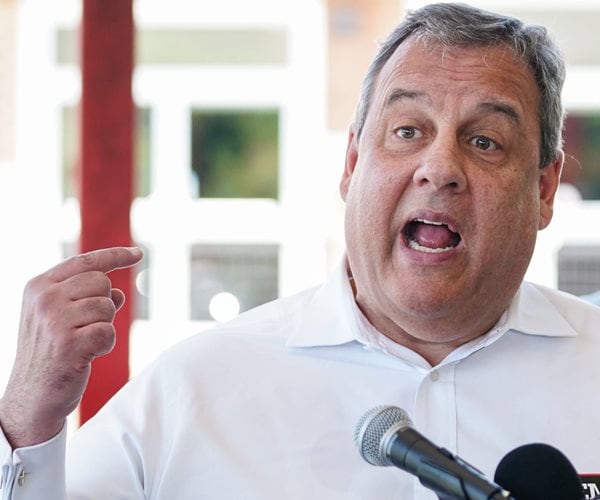 The most important question the new special counsel should investigate, New Jersey Gov. Chris Christie said on Sunday, is who chose “not to disclose” that President Joe Biden had classified documents from the Obama administration.

“The political problem is the one that nobody has talked about yet, which is why did they wait to tell us?” Christie asked on ABC’s “This Week” on Sunday. “I mean, they knew this before midterms.”

Also, who made the order to conceal the discovery, he continued.

“The real interesting part of the special counsel investigation — more interesting than the documents themselves, because we don’t know what they are right now, so we’re only speculating — will be: Who made that decision?” Christie asked.

Richard Sauber, special counsel to the president, told CBS News that the documents were discovered when Biden’s personal attorneys “were packing files housed in a locked closet to prepare to vacate office space at the Penn Biden Center in Washington, D.C.”

A timeline of events is as follows:

Rep. James Comer, R-Ky., the chair of the House Oversight Committee, said Sunday he is seeking the visitor logs to the president’s Delaware home and his former office at the Penn Biden Center.