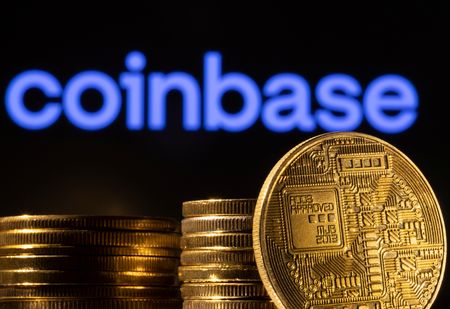 By Rami Ayyub and Hannah Lang

In a lawsuit filed Thursday in a U.S. district court in Texas, six users of Tornado Cash accused the Treasury Department of violating constitutional rights to free speech and overstepping its authority in sanctioning the cryptocurrency mixer.

The Treasury Department imposed sanctions on Tornado Cash last month over allegations it had laundered more than $7 billion worth of virtual currency. Some of those proceeds went to North Korean government-backed hackers, the department says.

Tornado Cash is a popular decentralized application built on the Ethereum network. By mixing cryptocurrencies, the online service makes it possible to conceal the origin or destination of digital payments, increasing their anonymity.

Tornado Cash did not comment on the sanctions when they were imposed on Aug. 8 and representatives for the platform were not immediately reachable.

The lawsuit claimed that while the Treasury Department’s Office of Foreign Assets Control (OFAC) has certain sanctions authority, its jurisdiction does not extend to software code and smart contracts.

“Tornado Cash is not a person, entity, or organization. It is a decentralized, open source software project that restores some privacy for Ethereum users,” the lawsuit said.

Coinbase CEO Brian Armstrong said in a blog post that the Treasury Department had gone too far “by sanctioning an entire technology instead of specific individuals.”

Armstrong added: “[There] are legitimate applications for this type of technology and as a result of these sanctions, many innocent users now have their funds trapped and have lost access to a critical privacy tool.”

The Treasury Department did not immediately respond to a request for comment.