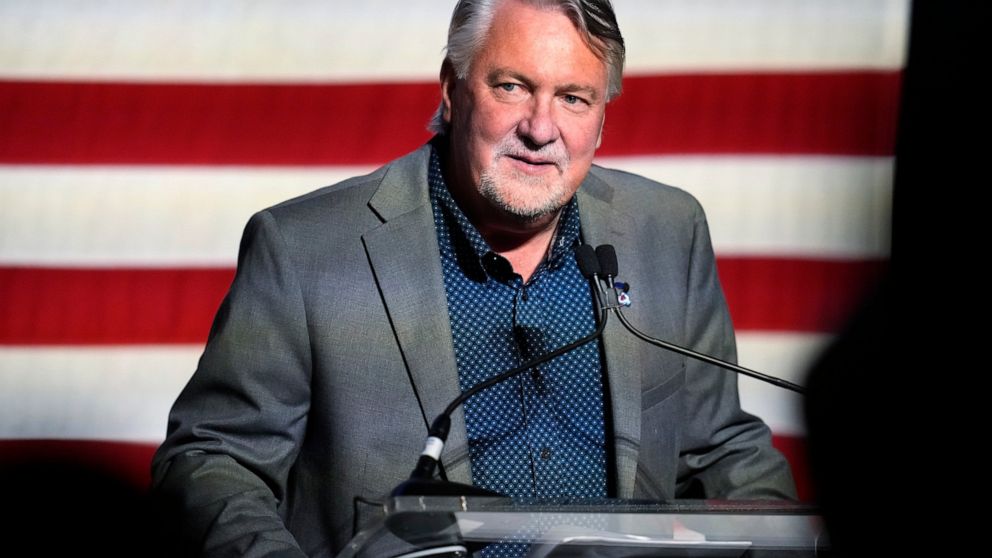 As the midterms enter the final stretch, some races are catching experts by surprise with just how close they are. Colorado Senator Michael Bennet (D-Colo.)  faces a surprisingly strong election challenge in his bid to represent the Centennial State for another term. Bennet has represented Colorado as a Democrat since being first appointed to the seat in 2009.

Among his top priorities, if he wins re-election, include pushing for the greater adoption of so-called green energy, gun control and passing the Equality Act. The Act would expand civil rights protections for gender identity. As well, he would like to end congress members being able to make stock trades. Bennet claimed it would help American democracy.

“That’s why I’m fighting to ban members of congress from ever becoming lobbyists,” Bennet said. “Why I’m not taking a dime in corporate PAC money. And why I’m working to stop senators and congressmen from making personal stock trades.”

His opponent is Republican Joe O’Dea, the owner of a construction business. O’Dea has worked his way from being a union carpenter to be where he is today. The top issues that O’Dea’s would like to see tackled in a new Republican majority include ending late-term abortions, stopping the defund the police movement in its tracks and he would like to unify Coloradans from across the political spectrum. He also wants to prioritize reversing the expansion of the IRS, which he blames Bennet for.

“The last thing we need to do is spend more money,” O’Dea stated. “The bottom line is that that’s going to transcend down and it’s going to get carried by working Americans here and we’re going to end up paying for that.”

The race was originally expected to have Bennet cruise to re-election. However, as the election has drawn closer O’Dea has closed the gap. It’s now leading to a toss-up. If O’Dea can snatch the seat from Bennet the Democrat path to a Senate majority would be significantly narrowed.

Colorado sends a mail-in ballot to every registered voter in the weeks before election day. The State also allows in-person voting. Voters must return their ballots to a polling station prior to their closing at 7:00 PM on election day.