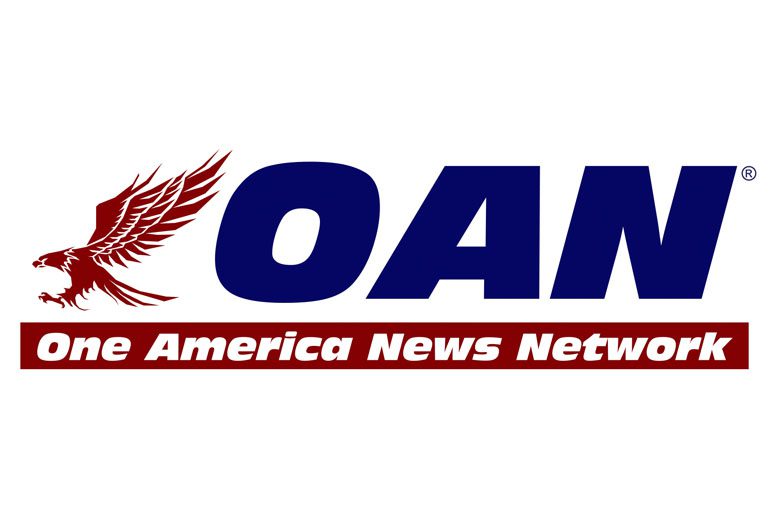 (Reuters) -Crypto investment product firm 21.co, the parent of 21Shares, said on Tuesday it had raised $25 million in a funding round led by Marshall Wace that valued the company at $2 billion.

“With this round of financing, 21.co will continue to drive rapid, targeted growth through first-of-their-kind products, key market expansions and strategic talent acquisitions,” 21.co said in a statement.

The funding round comes as cryptocurrencies have fallen dramatically so far this year on Federal Reserve rate hikes and ultra-high inflation prompt investors to ditch riskier assets.

The company announced on Tuesday the newly-formed parent 21.co. Its largest subsidiary, 21Shares, is the world’s largest issuer of cryptocurrency exchange-traded products (ETPs) using its proprietary platform Onyx, which is used to issue and operate crypto ETPs for the company and third parties, it said.

The round was the company’s first in two years. It said it ended 2021 “on a nine-figure revenue run rate and has seen sustained inflows, even during down markets.” It said in the year period since September last year, it recorded $650 million in net new assets, with assets under management peaking in November 2021 at $3 billion.

“To support this rapid business growth, 21.co grew its headcount 75% during this period,” it said.

Last month, 21Shares said it hired Sherif El-Haddad as its head of Middle East, based in Dubai, as part of plans to expand in the region.

The United Arab Emirates has emerged as a crypto hub as several of the world’s big crypto firms set up in commerce hub Dubai, which is developing regulations for the industry. UAE capital Abu Dhabi already has a regulatory framework for the industry.

(Reporting by Yousef Saba in Dubai; editing by Jason Neely and Louise Heavens)