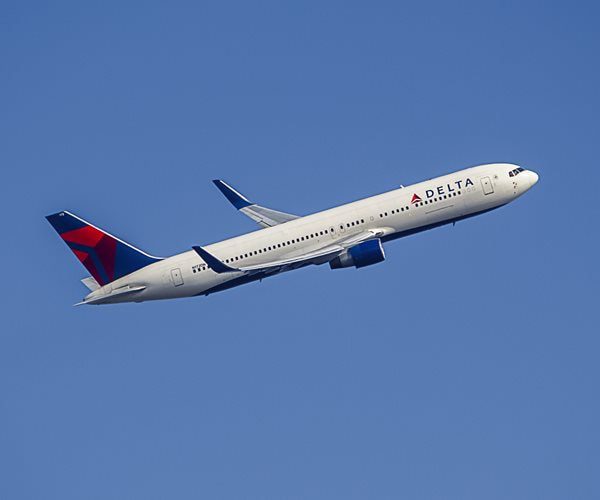 Bastian made his comments on Friday during an interview on CNBC’s “Squawk Box.” They came after a Wednesday computer system breakdown which forced more than 1,300 flights to be canceled and 11,000 delays.

The FAA said a damaged database file appeared to have caused the outage in the safety-alert system, according to The Associated Press.

“It was a difficult day on Wednesday for our customers as well as our own employees,” Bastian said. “And candidly, it’s unacceptable. I don’t recall us ever shutting down the national air space due to a similar type of technology outage for several hours.”

“I lay this on the fact that we are not giving them the resources, the funding, the staffing, the tools, the technology they need,” he said. “Hopefully this will be the call to our political leaders in Washington that we need to do better.”

Sen. Maria Cantwell, D-Wash., who chairs the Commerce, Science, and Transportation Committee said Thursday: “The number one priority is safety. As the Committee prepares for FAA reauthorization legislation, we will be looking into what caused this outage and how redundancy plays a role in preventing future outages. The public needs a resilient air transportation system.”

And The Hill noted Congress is set to pass new FAA funding this year.