CEO Bob Chapek of Disney told executives that layoffs at the entertainment giant were likely, just days after a weak earnings report that missed expectations by over $1 billion, the Wall Street Journal reported Friday, citing an internal memo.

The email also announced a hiring freeze among other cost-saving measures including a request to limit travel without prior approval from executives, according to the WSJ. The company missed expectations for its fourth quarter earnings on Nov. 8 after losing nearly $1.5 billion on its Disney+ streaming service, nearly 40% worse than what analysts anticipated. (RELATED: Disney Shares Plummet Following Billion Dollar Earnings Miss)

“I’m fully aware this will be a difficult process for many of you and your teams,” Chapek said, according to the WSJ. “We are going to have to make tough and uncomfortable decisions.”

The memo did not indicate the number of layoffs, but noted that Chief Financial Officer Christine McCarthy and general counsel Horacio Gutierrez would lead a team to review the company’s administrative spending across the board, in addition to marketing and content, according to the WSJ. On a Nov. 8 earnings call, McCarthy told investors that spending cuts would be aggressive, with some focused on short-term savings and others focused on long-term adjustments to the company’s outlook.

Despite accruing 235 million subscribers across a variety of platforms, including Hulu, ESPN+ and flagship service Disney+, Disney’s foray into streaming lost the company more than $8 billion dollars in the three years since it launched, according to the WSJ. The company’s goal for its streaming arm is to begin turning a profit in the fiscal year 2024, according to its Nov. 8 earnings report.

The announcement comes after layoffs have rocked the tech world in recent weeks, with Elon Musk’s Twitter laying off roughly half the company on Nov. 4, estimated to be 3,700 staffers. Facebook-parent Meta announced its first major staff reduction in its history on Nov. 8, cutting roughly 11,000 of the social media giant’s more than 87,000 employees.

“I have no doubt we will achieve our goals and create a more nimble company,” said Chapek in the Nov. 11 memo. Chapek struck a similarly optimistic tone in the Nov. 8 earnings report when he claimed that 2022 was a “strong year” for Disney.

Disney did not immediately respond to a Daily Caller News Foundation request for comment. 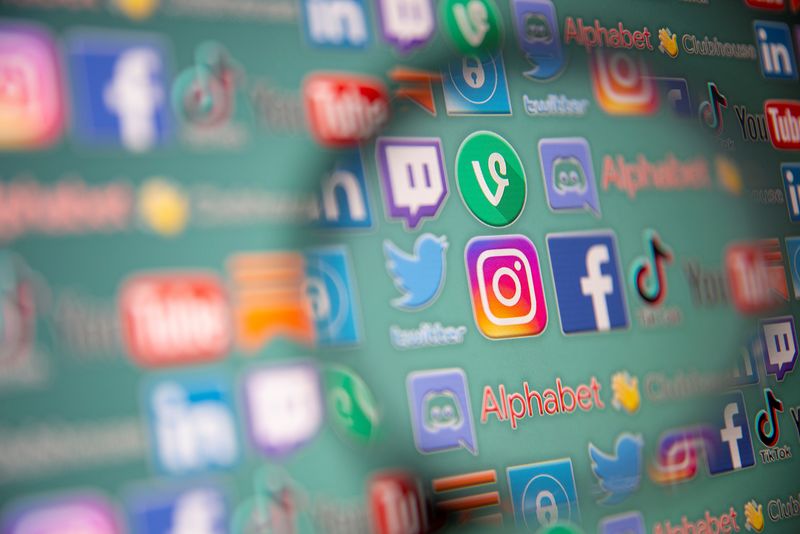