DOD Considers Back Pay for Troops Discharged Over COVID Shot 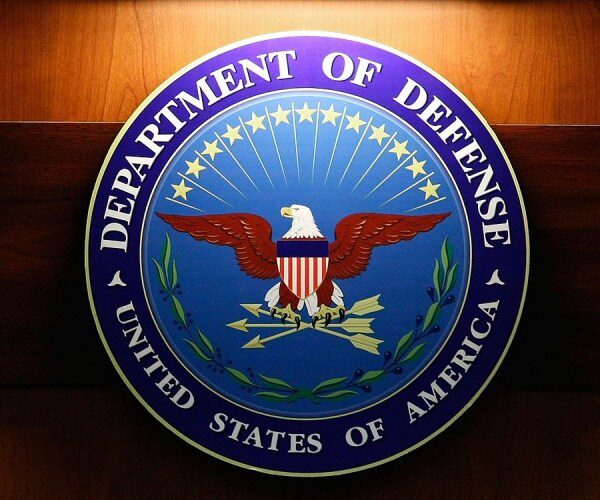 The Department of Defense said it would explore back payments for service members discharged for refusing to receive the COVID-19 vaccine, Politico reported.

“Regarding back pay, the Department is still exploring this and will provide its views on legislation of this nature at the appropriate time and through the appropriate process,” Dietz told the outlet.

The Defense Department discharged over 8,000 troops who refused to get the vaccine or get an exemption request approved during the period of the policy being in effect, according to the Washington Examiner.

But Austin’s memo opened the door for reinstating some of those separated members through an application process, allowing anyone let go to petition for a change in the “characterization of their discharge.”

The Tuesday mandate reversal was in line with lawmakers’ demands in the latest National Defense Authorization Act. However, Politico noted that the military had already stopped discharging troops who refused the shot.

Nearly 2 million service members, or 96% of the active duty and reserve forces, have been fully vaccinated per the department’s old rules. Although most uncompliant troops did not receive an official discharge, some were barred from deployment.

“Depending on the situation and the circumstances, it is incumbent on commanders to ensure that they’re doing what they need to do to make sure those forces are ready,” he stated.