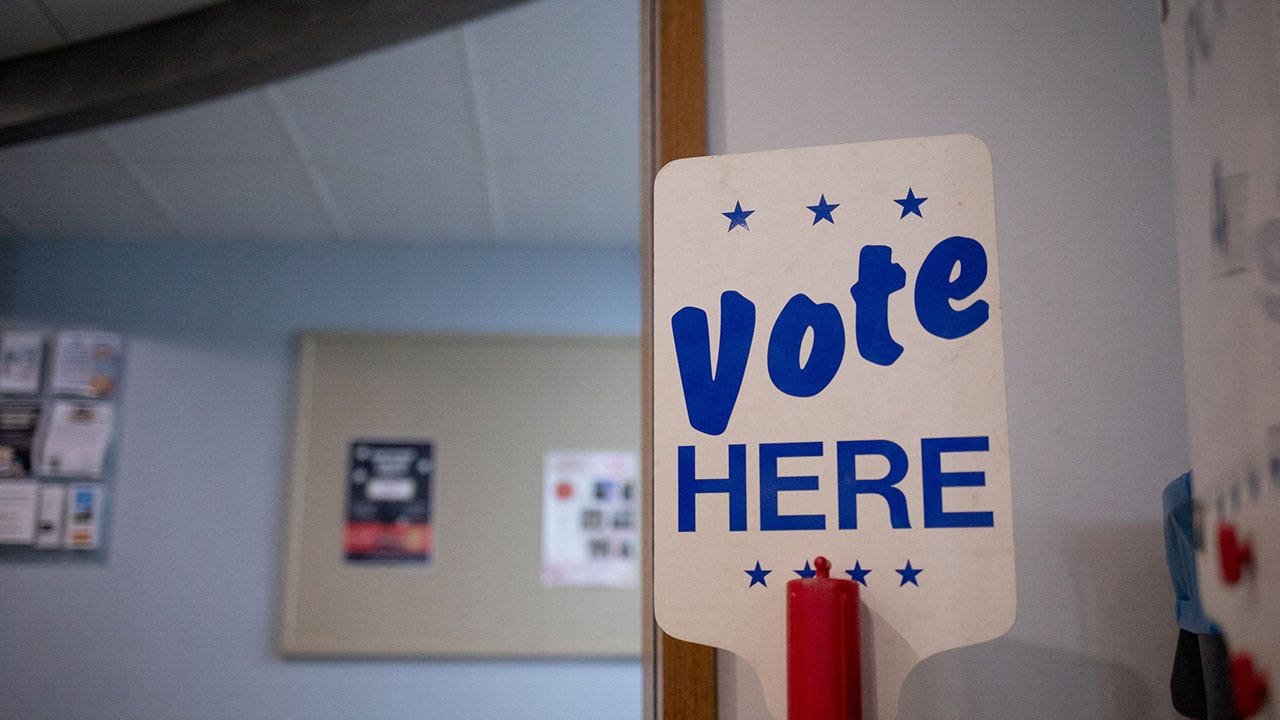 The Justice Department this week outlined the steps it will take on Election Day to ensure a fair election process, but a government watchdog is warning that the plan leaves out critical details that open the door to selective enforcement against red states.

The Foundation for Government Accountability (FGA) said the lack of detail in the DOJ announcement likely means “selective transparency and selective enforcement, something we’ve come to expect from the Biden administration’s two-tiered approach to justice.”

The Justice Department released a summary of its “comprehensive” Election Day plan Wednesday and said it is aimed at ensuring that “all qualified voters have the opportunity to cast their ballots and have their votes counted free of discrimination, intimidation or fraud in the election process.

“Consistent with longstanding Justice Department practices and procedures,” the Civil Rights, Criminal and National Security Divisions will spearhead the effort.

The plan says the Civil Rights Division will conduct monitoring in the field and that Civil Rights Division attorneys will be prepared to receive complaints that day. It also said prosecutors at the Public Integrity Section will be on duty while polls are open to take election integrity complaints and that DOJ is prepared to hear complaints about intimidation at the polls and practices that have a “discriminatory purpose or a discriminatory result.”

FGA Legal Director Stewart Whitson said he’s worried DOJ will focus these efforts only on Republican-led states on Election Day in a bid to prop up chances for a Democratic victory and said DOJ is unlikely to reveal more for fear of revealing partisan bias.

“The administration knows that any evidence that is revealed that would suggest that one or more federal agencies, in carrying out this executive order, are engaging in partisan activity aimed at benefiting the left would open the order up to legal attack by state attorneys general,” Whitson told Fox News Digital. “Their hope is to get through the midterm election and then the presidential election in 2024 before the full scope of this scheme comes to light.”

Whitson’s group has been trying for months to force DOJ to hand over its strategic plan for implementing President Biden’s executive order on voting access. FGA sued for access to the plan. So far, DOJ has only released a heavily redacted copy.

Whitson said DOJ’s broad explanation of its plan this week still falls short of the details FGA is looking for and said the department is still failing to be transparent about its actions less than two weeks before the election. He said the limited information DOJ has released amounts to a warning to red states that their processes could be picked apart by DOJ.

“DOJ is withholding documents from FGA, despite our lawsuit demanding transparency, while simultaneously issuing press releases with veiled threats to states who simply want to conduct fair elections,” Whitson said.

“The problem with the complete lack of transparency on the part of DOJ is no one, including the more than fifty members of Congress who’ve demanded answers, knows exactly what DOJ’s Civil Rights Division is doing to carry out the President’s EO,” he added. “This is deeply concerning, especially in light of the restaffing of the division with left-wing ideologues committed to opposing any and all state election integrity measures, no matter how sense they make.”

A “vote here” sign is seen at a Michigan voting precinct the day before Michigan Democrats and Republicans choose their nominees to contest November’s congressional elections, in Birmingham, Mich., Aug. 1, 2022.
(REUTERS/Emily Elconin)

FGA filed a lawsuit in April after failed attempts to obtain documents from DOJ under the Freedom of Information Act. The group is seeking all details about how DOJ is implementing Biden’s order from March 2021, “Promoting Access to Voting.”

That order says “executive departments and agencies should partner with state, local, tribal and territorial election officials to protect and promote the exercise of the right to vote, eliminate discrimination and other barriers to voting and expand access to voter registration and accurate election information.”

Last week, DOJ filed a motion for summary judgment in the case, asking a federal judge to forgo trial and insisted that the release of the information FGA is requesting would cause “public confusion” because its implementation plan “contains many proposed actions that the public might construe as “future commitments, past actions, or provisions already in place.”

The Justice Department did not immediately respond to Fox News’ request for comment.

Brianna Herlihy is a politics writer for Fox News Digital.