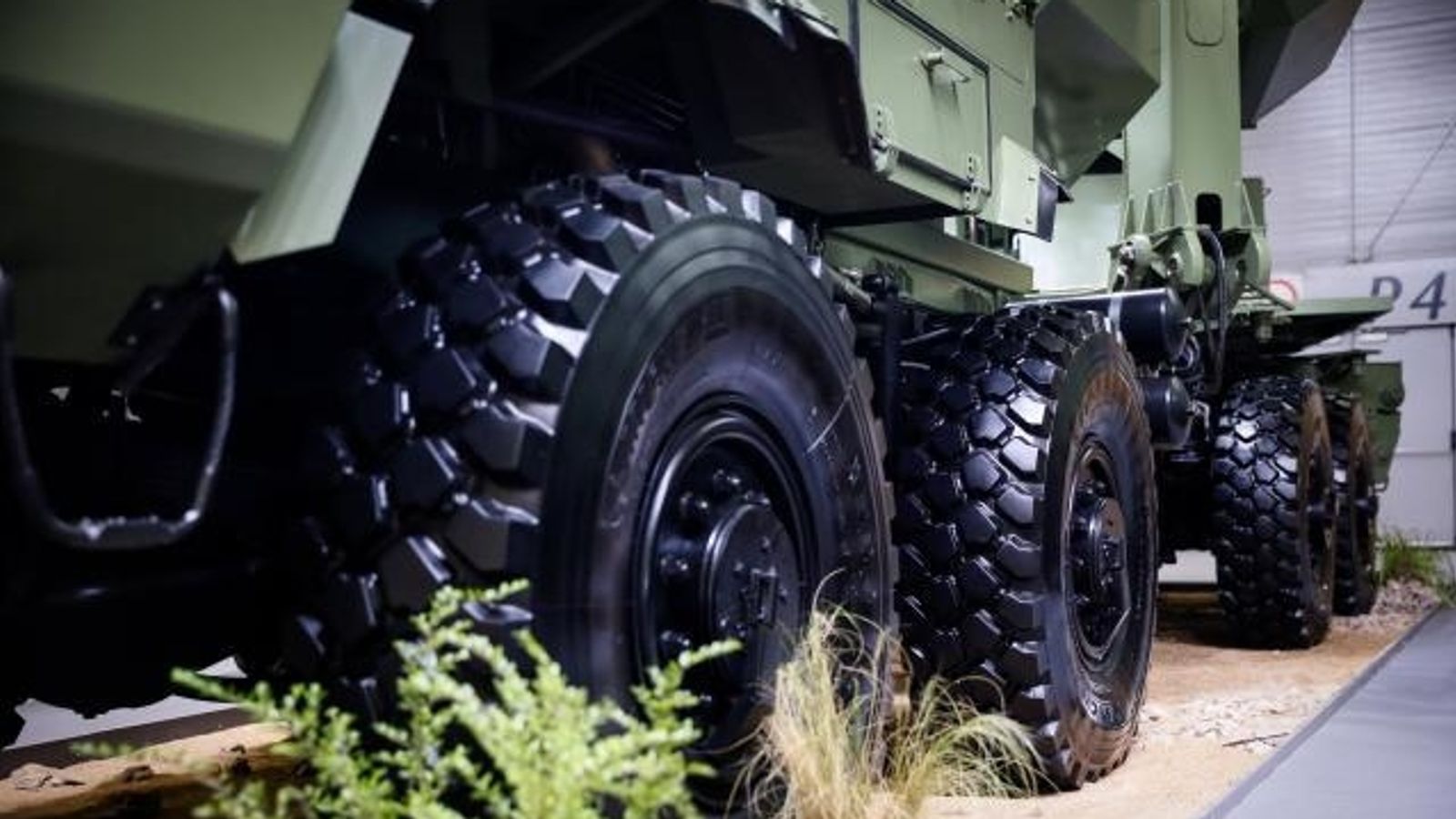 The European Union is set to examine bridges, railways, and airports across its member states to identify any military weak points amid the war in Ukraine.

In a bid to help its armies move faster in time of conflict, the European Commission unveiled a new action plan to find any gaps in European infrastructure that could slow them down.

It comes at a time when war rages on between Russia and Ukraine in one of the continent’s biggest conflicts since the Second World War.

The invasion has served as a “wake-up call” for the EU to bolster its defences, both on the ground and in the cyber realm.

“One of the main lessons from the delivery of weapons and military equipment to Ukraine to fight Russia’s invasion is that every second matters,” said the European Commission’s Vice-President Josep Borrell.

“Fast military mobility is crucial to respond to crises emerging at our borders and beyond.”

Under the initiative, roads, bridges, rail lines, ports, and airports will be assessed to find if any are incapable of handling heavy or large military equipment, with those identified given priority upgrades.

‘Swift and efficient movement of armed forces’ across borders

It also aims to ensure guaranteed access to fuel supplies across the continent and to develop an electronic system to reduce the time it takes for armed forces to move across borders.

At the moment, armies can face a wait of at least five days to be able to move military equipment across borders for war games and other manoeuvres due to formalities, customs and tax rules.

“With this new action plan on military mobility, we will address existing bottlenecks to allow for swift and efficient movement of our armed forces,” Mr Borrell added.

Other goals in the military mobility action plan:

The EU and NATO routinely combine forces to carry out military exercises, but also have rapidly deployable combat brigades for use during times of conflict.

However, US military officers have long warned of the administrative and physical barriers to moving forces around Europe.

Air Vice Marshal Sean Bell, who has been analysing the war in Ukraine for Sky News, explained that the conflict has shown “realistic training” for Europe is crucial but is currently a “shortfall” in their defence preparations.

“We are a bunch of disconnected jigsaw puzzle pieces lying on a table, and you need to be able to train together,” he said. 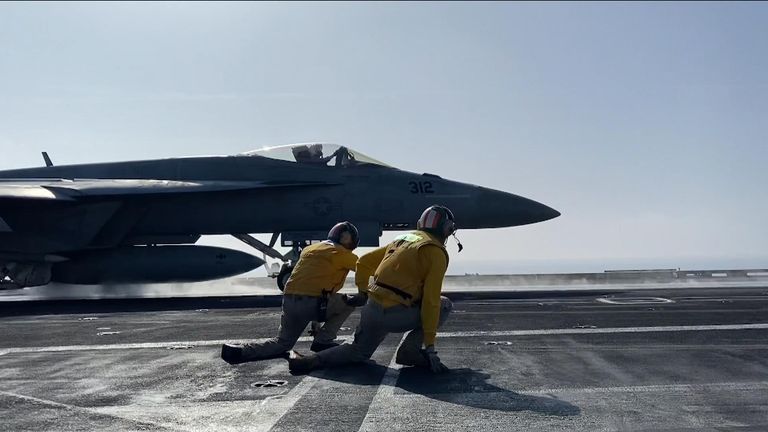 US military drills in European waters

Cybersecurity in need of bolstering

Another tactic causing concern is the use of cyberattacks, with civilian facilities ranging from hospitals to shipping companies being targeted by hackers in recent months.

In its action plan, the commission has said the EU needs to ramp up civilian and military cyber collaboration and improve exchanges between national and European level defence experts.

Cybersecurity standards and certificate requirements should also be bolstered, and joint funding provided to help countries invest together in more modern cyber capabilities, it said.