Fauci Will Be Held Accountable for Covid-19 Origins Despite Resignation, GOP Says 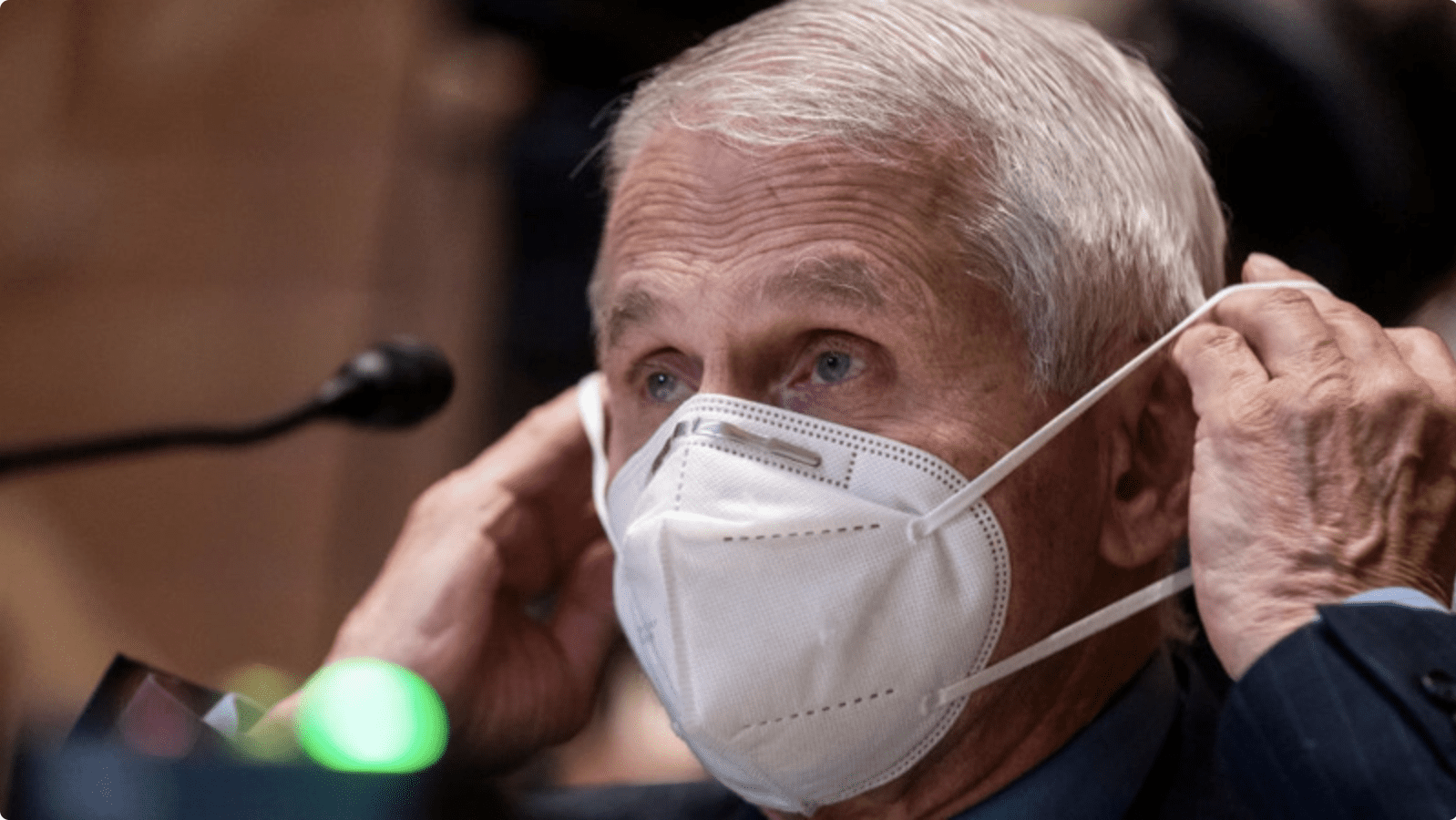 Fauci’s resignation will not prevent a full-throated investigation into the origins of the pandemic,’ commented Sen. Rand Paul (R-Ky.)Dr. Anthony Fauci’s attempts to flee the sinking Covid-19 ship won’t stop Republicans from investigating his ties to the virus’s possible lab-leak origins and his mishandling of the crisis, several GOP members remarked on Twitter Monday.

Sen. Rand Paul (R-Ky.) issued a terse statement regarding his sparring partner Dr. Fauci’s imminent departure, saying the NIAID director will still be asked to testify despite his resignation later this year.

“Fauci’s resignation will not prevent a full-throated investigation into the origins of the pandemic,” Paul commented Monday in response to news Fauci would leave his post of nearly 40 years in December.

“He will be asked to testify under oath regarding any discussions he participated in concerning the lab leak.”

Paul has frequently engaged in tense arguments on the House floor with Fauci over the NIAID director’s failed Covid-19 policies and BS recommendations.

As reported by Becker News, Sen. Paul back in December appeared on his father Ron Paul’s Liberty Report program and broke down his criticism of Fauci.

“All these blue state governors listen to him and think that it’s science to close a restaurant at 10 o’clock at night or to say that we have to have 25 percent of patrons,” he said.

“There’s no evidence that any of the mitigation, any of the rules, and mandates changed the trajectory of the virus at all,” he added.

“We need to know if Dr. Fauci concealed anything from government officials in order to shield the NIH’s cozy relationship with EcoHealth Alliance,” Comer tweeted Monday. “EcoHealth awarded taxpayer funds to the Wuhan lab to conduct risky research on bat coronaviruses.”

Moreover, House GOP Minority Leader Kevin McCarthy slammed Fauci’s poor guidance recommending the closures of schools and businesses, and predicted a GOP majority in the House after the midterms would “hold him accountable.”

Rep. Darrel Issa (R-Calif.) likewise commented the longtime government minion would be held to account “for the mistakes he made and the lies he told.”

Rep. Jim Banks (R-Ind.) added Monday Fauci should be made to answer over his abuse of public trust.

Republican Senate candidate Eric Schmitt (Mo.) told Fauci via Twitter Monday to “clear your 2023 calendar for Senate hearings that will focus on your lies & deceit that destroyed lives & livelihoods,” referring to the arbitrarily-imposed Covid lockdowns that destroyed small businesses, wrecked the US economy and kept people apart from loved ones.

Fauci released a statement Monday announcing he’s leaving his position of 38 years “to pursue the next chapter of my career.”

“While I am moving on from my current positions, I am not retiring. After more than 50 years of government service, I plan to pursue the next phase of my career while I still have so much energy and passion for my field.

“I want to use what I have learned as NIAID Director to continue to advance science and public health and to inspire and mentor the next generation of scientific leaders as they help prepare the world to face future infectious disease threats,” he ominously wrote.

As noted by Dr. Peter McCullough, any mention of Fauci’s mismanagement of the Covid crisis was left out of his resignation letter.