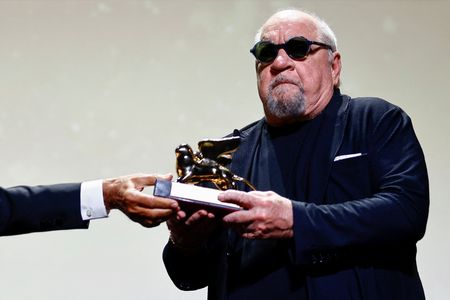 VENICE (Reuters) – Celebrated U.S. filmmaker Paul Schrader is known for writing strong male leads, but at the age of 76, he has decided to head into uncharted territory and produce a screenplay with a female protagonist.

Schrader, who wrote or co-wrote four Martin Scorsese films, including “Taxi Driver” and “Raging Bull”, has also directed more than 20 movies and received a Lifetime Achievement Award at the Venice Film Festival this weekend.

Speaking to Reuters after picking up the prize, Schrader said he had achieved everything he had set out to do in cinema, but still thought he had more work left in him.

He revealed that he had actually just finished a script that centred on a female trauma nurse, but acknowledged it was a difficult process and said he may not direct the project by himself.

“I’m even tempted to seek … a co-director just because it’s such a female piece. And I don’t know whether I might be better served with a female co-director,” he added, without giving any further details of the project.

His latest film “Master Gardener” premiered at the festival on Saturday — the third in a loose trilogy centred on the idea of a “lonely man in a room”.

The movie stars Joel Edgerton as devoted gardener Narvel Roth who is torn when his wealthy employer Norma, played by Sigourney Weaver, tasks him with taking on her troubled great-niece Maya, played by Quintessa Swindell, as an apprentice.

Edgerton said the role unlocked aspects of himself that are usually shut off. “I’m not a violent person, but I can be. And acting allows me to express things that I keep a lid on in my personal life,” he told Reuters. 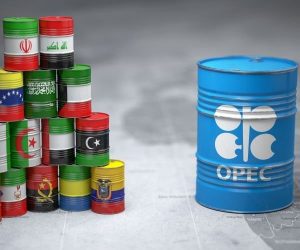 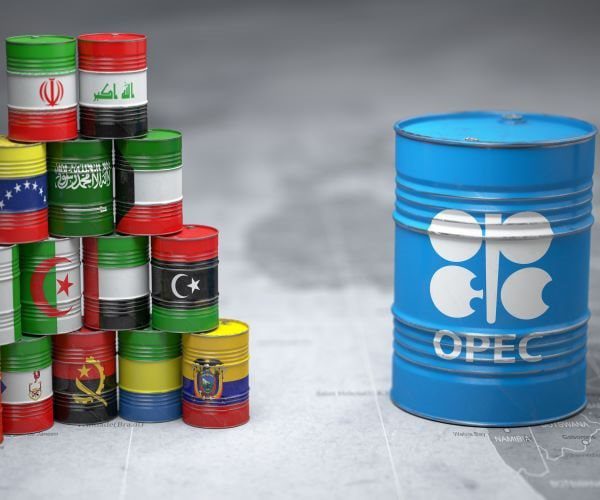