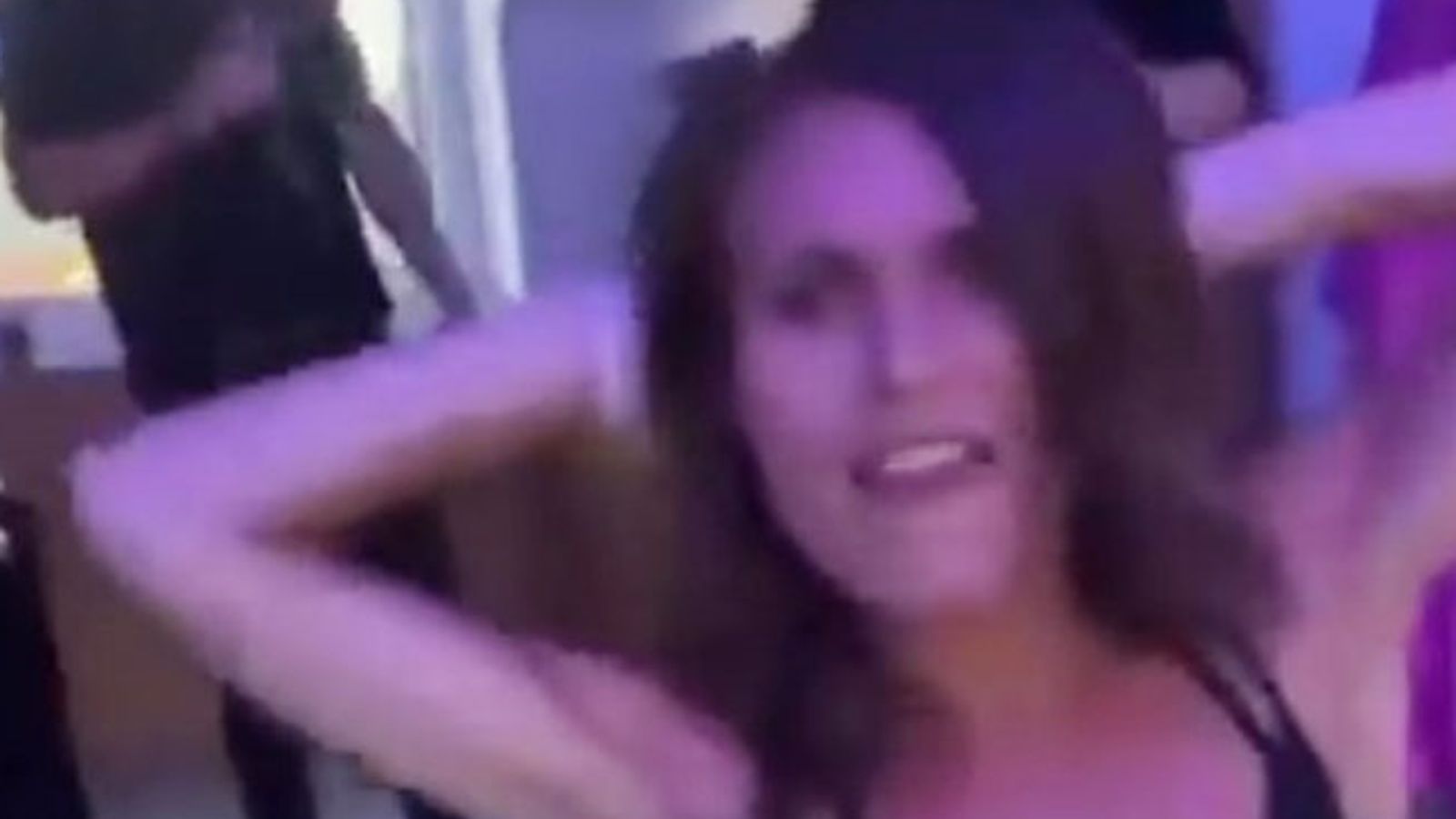 The Finnish prime minister has been cleared of misconduct after a video of her partying with friends emerged in the summer.

Leaked footage showed Sanna Marin, 36, dancing with a group of people at a party in August.

Bringing the misconduct investigation to a close on Friday, Tuomas Poysti, the justice chancellor, said there was “no reason to suspect the prime minister of illegal conduct in the minister’s official position or neglect of duty”.

The footage, which was shared widely on social media, drew both praise and criticism, with supporters commending the young leader for combining a private life with a high-profile career and detractors saying she should be focused on issues such as the war in Ukraine.

After the leak, Ms Marin said she was “disappointed” the footage had become public, but defended herself, saying: “I spent the evening with friends. Partied, pretty wild, yes. Danced and sang.”

Ms Marin took a drugs test, which came back negative, to allay concerns over claims that someone could be heard shouting a euphemism for cocaine in the background.

Critics had alleged that Ms Marin’s consumption of alcohol at the party meant she was “unfit to work” and her “inappropriate” behaviour “undermined Finland’s reputation and security”.

Mr Poysti disagreed, saying he had not found her to have neglected any “specific official duty”.

He pointed out that Ms Marin’s social activities could be debated in parliament and that “political accountability is also weighed periodically in democratic elections”.

Hundreds of Finnish women posted their own dancing videos on social media in solidarity with the prime minister, claiming she had been treated unfairly and that the criticism was misogynistic.

A week after the footage emerged, Ms Marin was forced to apologise when a separate image of two well-known female influencers kissing topless at her official residence in Helsinki came to light.

Sabina Sarkka and Natalia Kallio were photographed covering their breasts with a Finland sign.

Ms Marin said afterwards it was “not appropriate”. 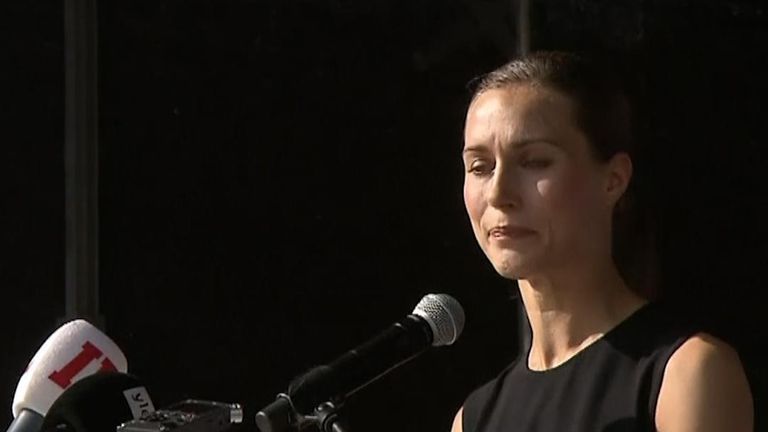 “That kind of picture should not have been taken, but otherwise, nothing extraordinary happened at the get-together,” she said.

The picture was taken after a music festival at a private party, Ms Marin said, at which she and her friends “had sauna, swam and spent time together” at her seaside residence.

Ms Sarkka posted on her Instagram that she was “deeply sorry” for the image.

Ms Marin became one of the world’s youngest leaders when she was elected in 2019.