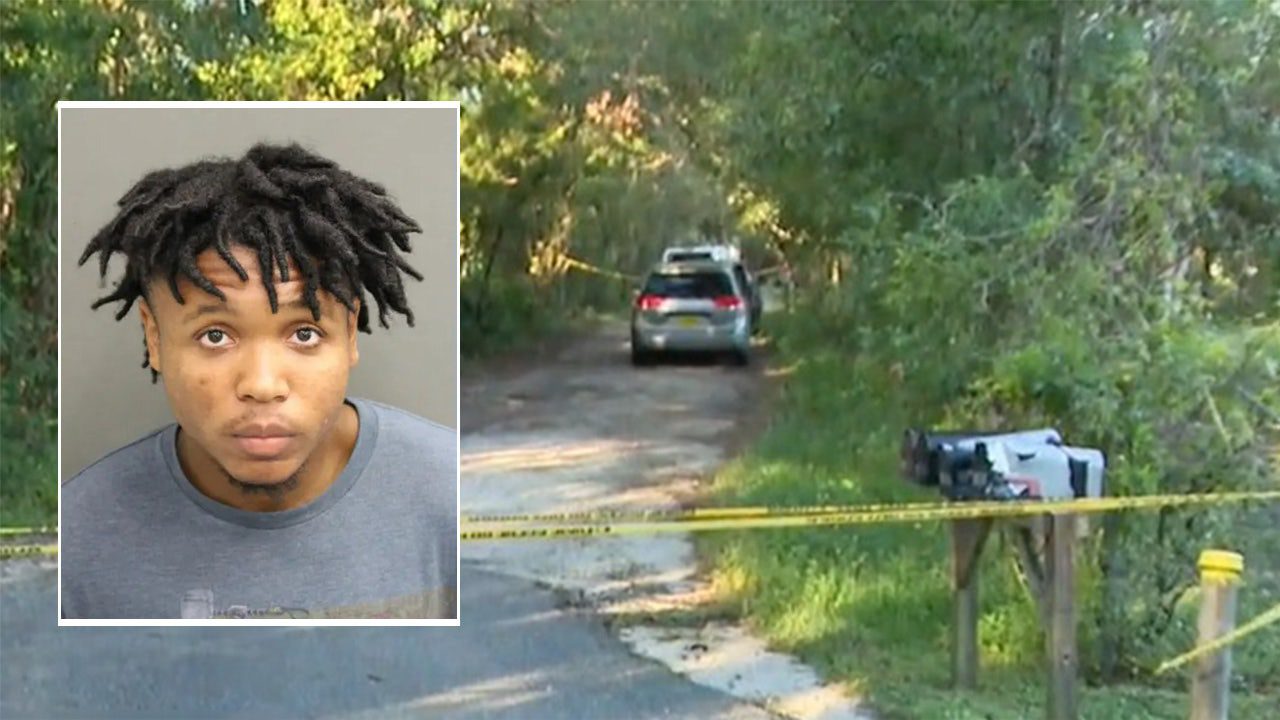 A Florida man gunned down four people, including a four-year-old girl, and wounded a fifth as other children “hid under their blankets,” police said.

Shavell Jordan Jones, 23, opened fire on his girlfriend and her family, including her mother and her young niece around 4 a.m. Friday after an argument at their Myers Drive home in East Orange County, the local sheriff’s office said later in the day.

Police responded to the gruesome scene after the fifth wounded victim, who survived, was able to escape and run to the home of a neighbor who called 911.

Orange County Sheriff’s deputies arrived at the home to find the three women and four-year-old girl dead from apparent gunshot wounds to the head, Sheriff John Mina told reporters. Jones then turned the gun on himself, but survived a self-inflicted gunshot wound to the head and was taken to a nearby hospital, Mina said.

According to Mina, Jones and his 29-year-old girlfriend had gotten into an argument overnight, and Jones began to remove his belongings from inside.

He returned shortly thereafter and allegedly began firing off shots. Jones allegedly shot and killed his girlfriend, her 28-year-old sister, her 49-year-old mother and her 4-year-old niece. He also wounded his girlfriend’s other sister, who is in her 20s and was able to run to a neighboring home, police said.

While the shooting unfolded, two other children, a 6-year-old and a 4-year-old whose twin had been killed, were found to have “hid under blankets when the shooting started,” Mina said.

Police said Jones has no criminal history other than for failing to appear for a misdemeanor charge. Investigators said there is no known domestic violence history at the home.

Mina said it’s “too early to tell” if Jones will survive the self-inflicted wound but said the suspect would be charged with the murders if he does.

Stephanie Pagones is a Digital Reporter for FOX Business and Fox News. Story tips can be sent to stephanie.pagones@fox.com and on Twitter: @steph_pagones.