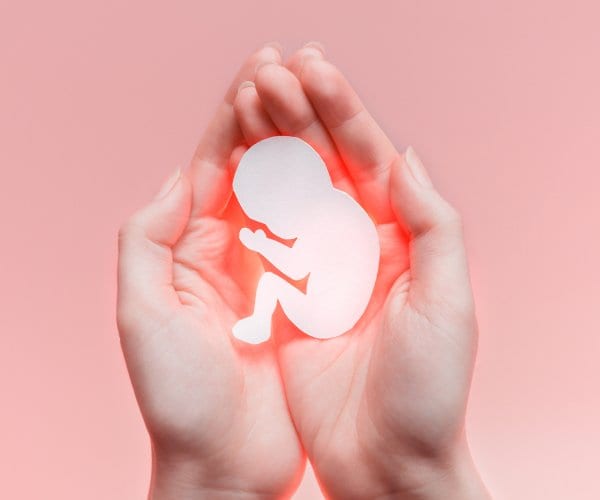 Florida Gov. Ron DeSantis is threatening pharmacies with criminal prosecution if they provide abortion pills to patients after the Food and Drug Administration finalized a rule allowing more pharmacies to dispense mifepristone, one of the two pills used in medical abortions.

Florida currently bans abortions after 15 weeks and requires patients to have an ultrasound at a licensed abortion-providing facility, be “counseled” and wait 24 hours after counseling. Patients must take the first abortion pill in front of the doctor. The second can be taken at home.

“In light of the recent decision by the U.S. Food and Drug Administration to allow retail pharmacies to dispense Mifepristone, the Agency issues this alert to remind providers that they must continue to comply with Florida laws that govern the performance of abortions,” it said.

“The Agency will refer to local law enforcement any evidence of criminal activity that it discovers in its surveys of providers.”

The impact of FDA rule changes has been blunted by numerous state laws limiting abortion broadly and the pills specifically. Legal experts foresee years of court battles over access to the pills, as abortion-rights proponents bring test cases to challenge state restrictions.

Abortion laws have changed across the country after the Supreme Court overturned Roe v. Wade.

Florida’s law prohibits abortions after 15 weeks, with exceptions if the procedure is necessary to save the pregnant woman’s life, prevent serious injury, or if the fetus has a fatal abnormality. It does not allow exemptions in cases where pregnancies were caused by rape, incest, or human trafficking.

Violators could face up to five years in prison. Physicians and other medical professionals could lose their licenses and face administrative fines of $10,000 for each violation.

Information from the Associated Press was used in this report.