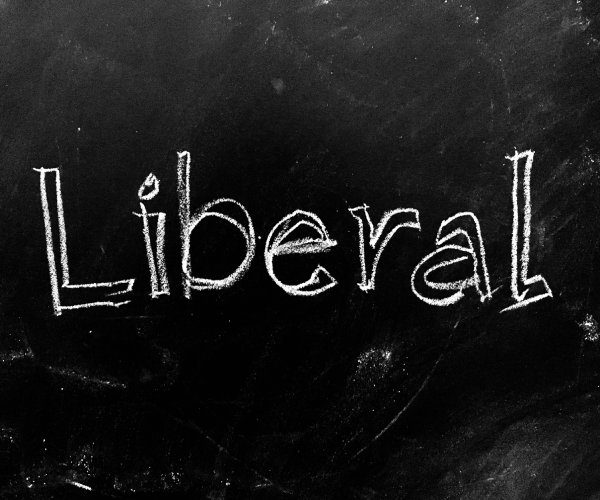 A new poll by Gallup reveals that more Democrats than ever described themselves as liberal instead of conservative last year.

Released Thursday, the poll showed that 54% of Democrats identify as liberal, which marks a 4-point increase from 2021. Just 10% said they identify as conservative, continuing a decline that started at the beginning of the century. Just 36% identify as moderate, which has remained steady over the past 10 years.

The Democratic Party has become more liberal since the mid-1990s, when Gallup began tracking the topic. Only 25% of Democrat respondents called themselves liberal in 1994, but that number climbed to 50% in 2017.

While all demographic categories have increasingly identified as liberal in the nearly 30 years since Gallup began measuring, the change has been most noticeable among white Democrats, who registered a 37-percentage-point increase since 1994.

More than 60% of white Democrats described themselves as liberal; 39% of Black Democrats and 41% of Hispanic Democrats did the same. The figures for the latter two groups represent nearly 20-point increases since 1994.

Pollsters recorded a gap between Democrats with a college degree and those without, with 63% of degree-holders identifying as liberal but only 46% of those without one identifying the same way.

Compared to 2021, Republicans’ ideology remained mostly steady last year, with 72% identifying as conservative. Though that figure increased somewhat from the 58% recorded in 1994, it remained at or above 70% for more than a decade.

Justr 22% of Republicans consider themselves moderates, and 5% said they are liberals.

Nearly half of all independents said they are moderate, while 30% self-identified as conservative, and 21% called themselves liberal.

In its analysis, Gallup said the results indicate a long-term trend of increased liberalism among Democrats and a leveling off of conservatism among Republicans.

Results were based on responses from 2,943 Democrats, 3,296 Republicans and 4,307 independents in 11 different polls from January to December 2022. The margin of error for each group is plus/minus 2 percentage points. 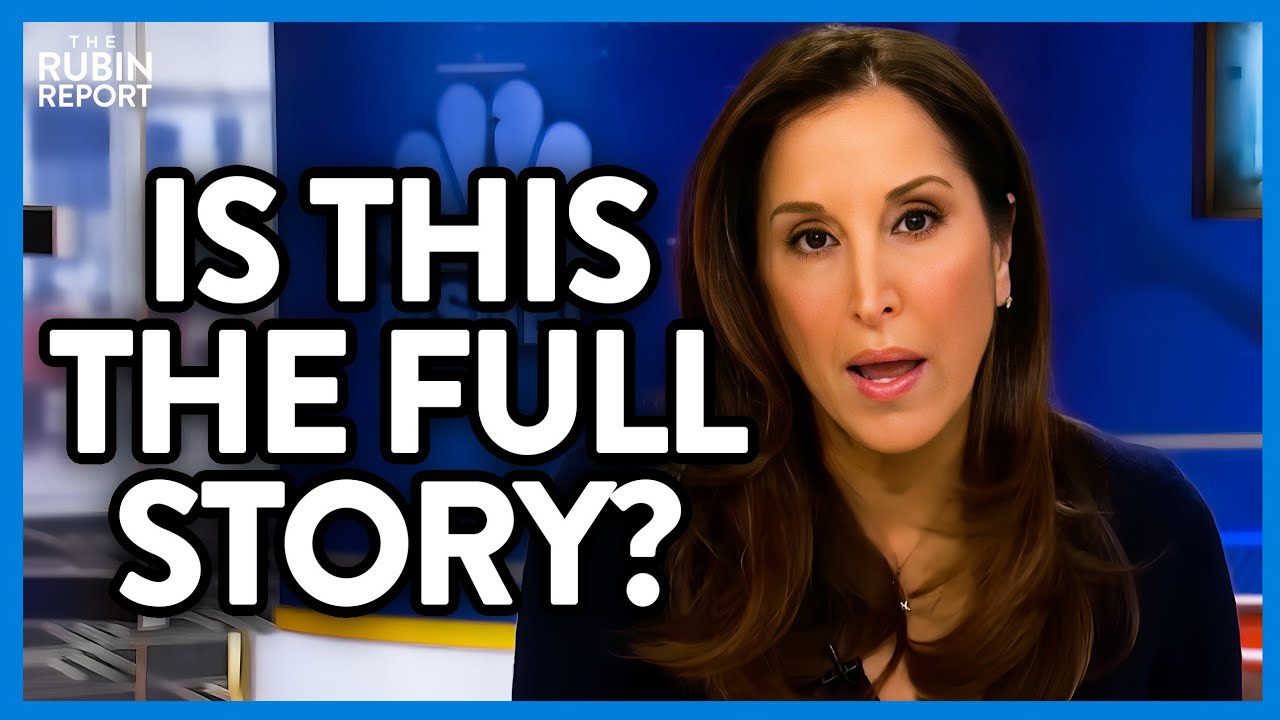 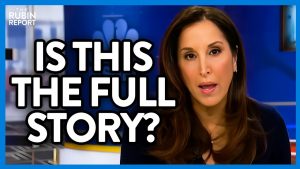