Gingrich: Republican surprises could make for big night if voters turn out 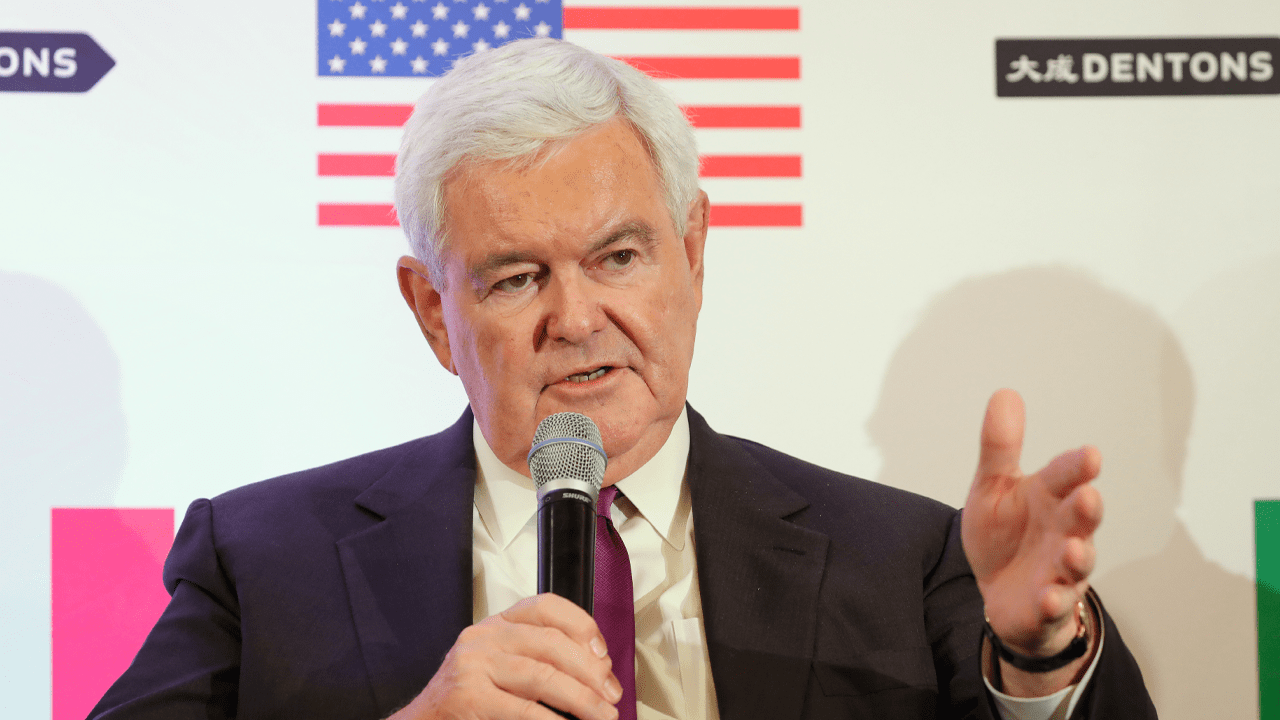 Former House Speaker Newt Gingrich told Fox News he sees a “great night” in the GOP’s cards for the 2022 midterm elections if their voters turn out.

Gingrich, who grew up near Harrisburg, predicted Oz will defeat the Democrat and hold an otherwise politically-tenuous Republican seat vacated by Lehigh County’s Pat Toomey.

The race “hanging in the balance” for Republicans’ taking is the seat of Sen. Patricia Murray in Washington State. Murray is within single digits of Republican challenger Tiffany Smiley, the former speaker said.

The Evergreen State has not had a Republican senator since Sen. Slade Gorton lost to the state’s other Democrat, Sen. Maria Cantwell, in 2000.

He pointed to New England facing a diesel fuel crisis and massive price increases for all petroleum based products including heating oil and kerosene. Energy suppliers warned of a rare and dire shortage, which would hit cold-weather, Democrat-run states in the northeast the hardest.

“We’re going to keep the seat in North Carolina [with Ted Budd] and in Wisconsin with Ron Johnson. Then I think we’re going to pick up Bolduc who almost certainly is going to win in New Hampshire as people go out and fill up their heating oil tanks for the winter,” he said.

“The price shock is enormous.”

In term’s of Georgia’s contested race, Gingrich believed while former Dallas Cowboys runningback Herschel Walker has a shot to force the race to a runoff, the greater popularity of incumbent Gov. Brian Kemp over second-time challenger Stacey Abrams could push the Heisman winner into the end zone.

“So I think it’s going to be a great night. On the House side will be somewhere between plus 20 and plus 50. I personally think it’ll be about 44. And Kevin McCarthy is the next speaker,” he said.

As a final prediction, Gingrich offered the House will be double-digits in the House and +5 in the Senate.

He said President Biden’s continued vitriolic commentary directed at supporters of Donald Trump and opponents of his political platforms is helping galvanize resentment that could translate to votes.

Biden previously called Trump supporters “semi-fascist” and made similar remarks this week at the Washington’s Union Station Amtrak terminal near the Capitol.

Prior to Gingrich’s predictions, Fox News anchor Bill Hemmer offered a further roundup of other races, keying into otherwise overlooked Virginia as a potential barometer for election night.

Hemmer said the magnitude – if any – by which Republicans would have a productive night might be determined by how three key races turn out.

House January 6 Committee member Elaine Luria is facing Jennifer Kiggans in Norfolk and Cape Charles, which Hemmer said is essentially a swing district that the Republican could win.

And if Navy veteran Hung Cao is able to defeat Rep. Jennifer Wexton, D-Va., in Loudoun and Fairfax Counties, the question may not be if there would be a Republican surge, but how much of one, Hemmer said.

He added that, in the House, surprising states like Connecticut and Rhode Island could see Republicans being competitive.

Charles Creitz is a reporter for Fox News Digital.

He joined Fox News in 2013 as a writer and production assistant.

Charles is a Pennsylvania native and graduated from Temple University with a B.A. in Broadcast Journalism. Story tips can be sent to charles.creitz@fox.com.