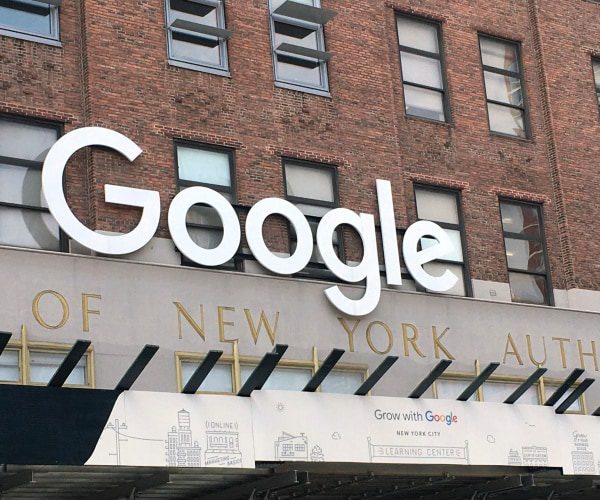 Google on Thursday told the U.S. Supreme Court that gutting Section 230 of the Communications Decency Act would “upend the internet and perversely encourage both wide-ranging suppression of speech and the proliferation of more offensive speech.”

“Sites with the resources to take down objectionable content could become beholden to heckler’s vetoes, removing anything anyone found objectionable,” the tech giant argued in a defense brief filed in Gonzalez v. Google.

The high court will hear the case in February to decide whether Section 230 provides immunity for certain claims brought against online services.

Section 230 of the Communications Decency Act helps protect online companies from liability arising from what is posted on their platforms.

“Other sites, by contrast, could take the see-no evil approach, disabling all filtering to avoid any inference of constructive knowledge of third-party content. Still other sites could vanish altogether,” it added.

The plaintiff in the case, the family of Nohemi Gonzalez, a 23-year-old U.S. citizen killed in a 2015 Islamic State terror attack in France, argued that Google-owned YouTube violated the anti-terrorism act by communicating ISIS messaging, radicalizing recruits, and furthering their mission. They say the company should be held liable for the content because it was promoted through targeted recommendations on its website.

Oral arguments before the Supreme Court are scheduled for Feb. 21.

Google General Counsel Halimah DeLaine Prado in a blog post wrote that the stakes “could not be any higher” surrounding the decision on Section 230.

“A decision undermining Section 230 would make websites either remove potentially controversial material or shut their eyes to objectionable content to avoid knowledge of it,” she wrote.

“You would be left with a forced choice between overly curated mainstream sites or fringe sites flooded with objectionable content.”