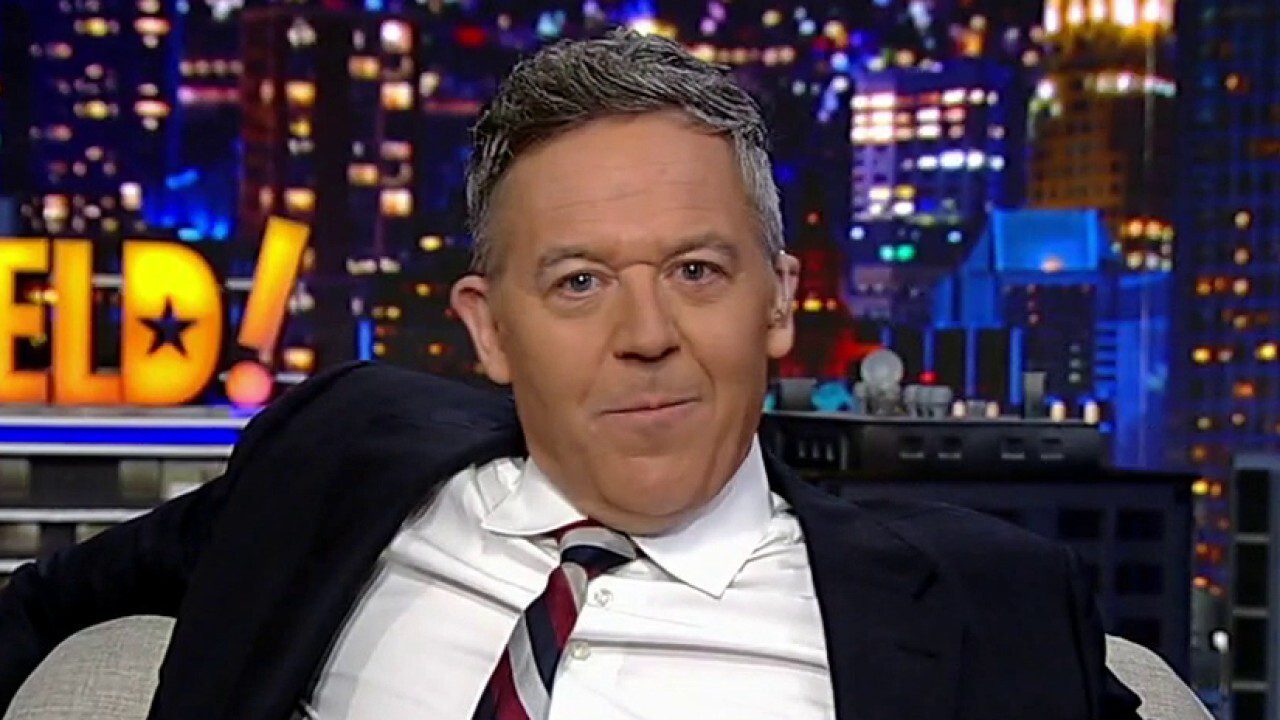 Yeah. Don’t stop, don’t ever stop, don’t ever leave me. So happy Wednesday, everyone. Do not adjust the TV. I simply got better looking since you saw me on “The Five” a few hours ago. If it keeps happening, I’m going to change the name of this show to “The Ten.” I don’t need those people.

Tonight, I want to talk about something that might not be on your radar, but will be soon, affirmative action. That’s right. In college admissions, which has advanced more unqualified people than the last name Biden. On Monday, the Supreme Court heard two cases challenging the race centric policies at the University of North Carolina and Harvard, or as I call them, my safety schools. The UNC case argues that using race in admissions violates civil rights law and the Constitution, or what the Dems refer to as “that pain in the ass scrap of paper.” Harvard is accused of discriminating against Asian students, that’s right, Harvard. You know the school that produced Joy Reid, Liz Warren, Chuck Schumer, Barack Obama, all of whom love to call other people racist.

They’re more obsessed with color than a bomb tech cutting red and blue wires. I’m so glad you got that, I was going to cut it out. But while the left loves to defend all minorities from perceived racism, with Asians they don’t give a —-. I spell it, P. H. U. K. The Asian way, thank you, thank you. I’m culturally appropriate, but that’s because Asians fill spaces in great colleges in numbers that are higher than their percentage of the general population. So it’s a great message for today’s youth. Work hard and sacrifice, and someday you too can get moved to the back of the line. But that’s how punitive ideologies work. Those who rise get pounded down in the name of equity.

It’s not about equality of opportunity anymore, but making everybody suck at the same level. But if you want that kind of mediocrity, skip college and join “The View’s” live audience. The oral arguments between lawyers for both sides and the judges took almost 6-hours. But if anything done orally takes that long, they must be doing it wrong. What was that? What’s wrong with me? Disgusting. 6-hours, we pause now to watch all of it.

Guess we loaded the wrong tape. At least they didn’t load that other tape labeled oral. Anyway. I’ll just fire that person later. I pay it forward by doing it in front of their children. Now experts think the court will end up banning the practice. Liberal judges, though, are against that, saying “you can’t have diversity without it.” Now, that would make sense decades ago, when Sandra Day O’Connor once pointed out that affirmative action was a “temporary” remedy, something you need until you don’t need it anymore. Like crutches for a sprained ankle, training wheels on a bike, or that topical cream Larry Kudlow recommended. We still have half a tube, if anyone’s interested, Tyrus.

But the problem with leftists, they never believe anything is temporary unless it’s a statue, the Bill of Rights or a fetus. But everything, therefore, that always sticks around, though they get amnesia when asked which party defended slavery and founded the KKK. Meanwhile, the court’s majority questions the legal reasons for affirmative action. And when Harvard’s lawyers tried to downplay using race in admissions, Chief Justice Roberts stated the obvious, “schools who ask kids to check a box for their race, that must have some impact on admission’s decisions or else it wouldn’t be included.” You know, no one adds a box if they don’t want you to use that box. Take it from me, I spent four-years inside a box under Cavuto’s bed. Anyway, but Roberts could have just said, “lawyers I’ve got two words for you, Liz Warren, or one word Pocahontas.” After all, she’s the white lady who faked being an Indian to get into Harvard. Yeah, Liz Warren or as her tribal elders call her, “Dances with Mayonnaise.”

People rally in support of affirmative action in college admissions as arguments start on the cases at the Supreme Court on Capitol Hill on Monday, Oct 31, 2022 in Washington, DC.
(Photo by Jabin Botsford/The Washington Post via Getty Images)

Also, if white privilege is such a huge problem, why are a third of white students pretending not to be white when applying for college? They tick the other boxes with labels like mixed, indigenous or Rachel Dolezal. So even they realize it’s better to be non-white than white, and when you have that kind of institutional racism, you don’t need affirmative action anymore. It’s like a sprinter faking a limp so they can park in handicapped spaces. Now, the conservative justices did note they’d be willing to allow students to discuss their race in their applications, but in essay form. And that’s what I did to get into Berkeley. I told them how I was raised by a black family. Which was kind of true, having watched every single episode of The Jeffersons, I love them. Of course, the left wasn’t thrilled.

RALLYGOERS PLEAD WITH SUPREME COURT TO END RACE-BASED ADMISSIONS: ‘DO NOT SCAPEGOAT ASIANS’

MSNBC: This Supreme Court has no problem throwing out precedent and ruling in a really partisan political way.

MSNBC: The six justices, conservative justices on the Supreme Court will let them do it because they don’t actually think the diversity is important.

WHOOPI GOLDBERG: The people who have benefited most from affirmative action have been women who are white… Affirmative action works for all those of us who were not allowed to go to the institutions where we thought we could do our best.

Protesters called for an end to race-based discrimination at the “Equal Education Rights for All” rally.
(Fox News Digital)

Well get used to all that, because the left is going to ram this idea home that the court getting rid of affirmative action will set the country back. Well, the way it’s going now, how can that be a bad idea? I say set it back to January of 2017, that was when 45 was sworn in.

Greg Gutfeld currently serves as host of FOX News Channel’s (FNC) “Gutfeld!” (weekdays 11PM/ET) and co-host of “The Five” (weekdays 5PM/ET). He joined the network in 2007 as a contributor. He is the author of several books. His latest is “The Plus: Self-Help for People Who Hate Self-Help.” Click here for more information on Greg Gutfeld.