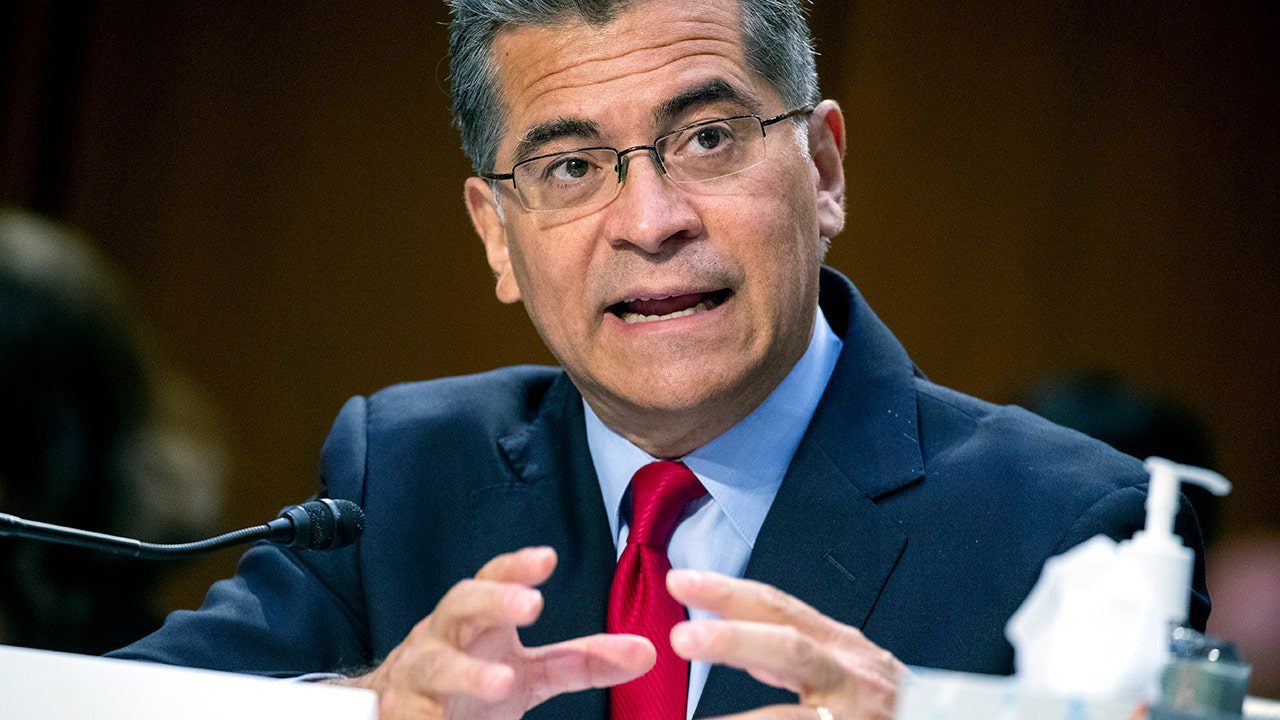 FIRST ON FOX – Republicans on the House Oversight Committee say the Department of Health and Human Services’s new office dealing with climate change and “health equity” is a taxpayer boondoggle and are demanding to know how the office plans to spend $3 million that the Biden administration is requesting to fund it.

“This office appears to serve no other purpose than to expand the federal bureaucracy and divert federal taxpayer funds away from HHS’s core missions,” ranking member James Comer, R-Ky., and environment subcommittee ranking member Yvette Herrell, R-N.M., wrote to HHS Secretary Xavier Becerra Thursday. “It is troubling that the Biden administration continues to use American taxpayer money to advance its radical Green New Deal agenda at a time of historically high inflation and energy prices.”

HHS’s Office of Climate Change and Health Equity (OCCHE) said this year it is ready to tackle the health impacts of climate change, which it said will worsen the “existing inequities” in the United States.

Republicans are asking Secretary of Health and Human Services Xavier Becerra to justify how his department is running on office dealing with climate change.
(Shawn Thew/Pool via AP, File)

But the two Republicans criticized plans to use $3 million to create a permanent staff of eight people in OCCHE and asked for all documents and plans related to this effort.

“The administration claims that transferring $3 million from taxpayers to OCCHE will decrease the impacts of climate change, but it is unclear what this money will be used for other than to further expand the federal bureaucracy,” they wrote.

They added that it “appears that the office’s mission is to spend taxpayer dollars on issues that other departments and agencies are tackling.”

THE TOP ISSUES LIBERAL MEDIA OUTLETS HAVE BLAMED ON CLIMATE CHANGE, FROM ISIS TO HATE SPEECH

Comer and Herrell said excessive government spending is one of the core factors that has led to higher inflation in the U.S., mirroring complaints from other Republicans that trillions of dollars in excess federal spending juiced demand in the economy that the Federal Reserve is now trying to tamp down by raising interest rates.

“Wasteful spending on a radical left-wing agenda is par for the course for this administration and has led to historic inflation,” they wrote. “It raises serious questions as to why HHS is now spending millions of taxpayer dollars and expanding the federal bureaucracy when Americans are struggling to pay their energy bills, buy gas and groceries, and pay for transportation to and from work.”

They added that it makes no sense to divert any funding for a climate mission at HHS in light of the real health problems Americans are facing now. That includes a rising number of deaths from fentanyl.

“Our committee and Americans alike are confounded as to why this administration is focused on spending on new offices such as OCCHE rather than tackling the fentanyl crisis and saving American lives,” they wrote.

The letter asked for all documents related to how OCCHE was created, all information about how the office would spend the $3 million requested by President Biden, a list of current personnel, and all information related to the scope of OCCHE’s legal authority.

HHS did not immediately reply to a request for comment about the letter.

Pete Kasperowicz is a politics editor at Fox News Digital.