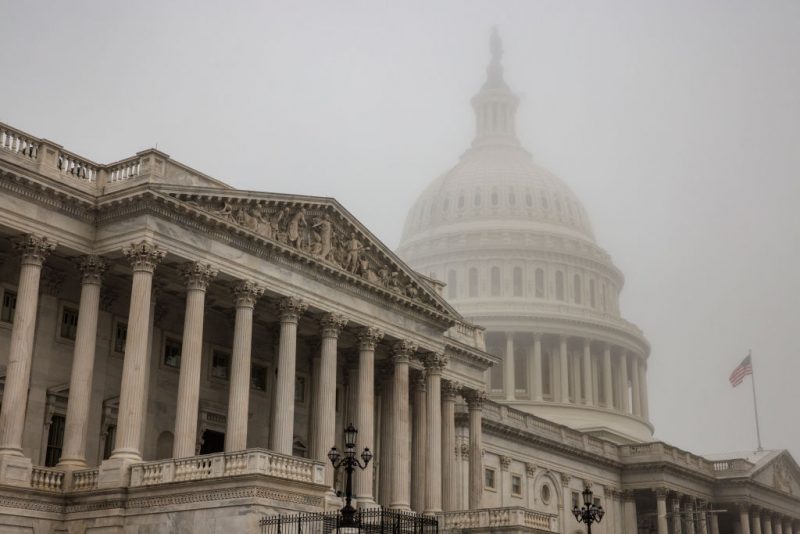 The House Republican’s 1,000 page report shows proof of the corruption of the FBI and DOJ against 45th President Donald J. Trump.

A GOP lead analysis released Friday, highlighted a few key points against the federal agencies. Some of those key points included inflating numbers about domestic extremism, the abuse of counterterrorism power against parental rights at school board meetings, spying on Americans who were tied to the 2016 Presidential Campaign of Donald Trump, firing FBI employees who refused to give in to leftists and politicizing cases over criminal ones that posed a real danger to the country.

Congressional Republicans stated that the analysis on the FBI and the DOJ is the first report that drew attention to the internal problems of domestic law enforcement.

It further showed how out-of-touch Washington, D.C. has become. The report showcased the persecution of conservatives in Biden’s America.

Ranking Member of the House Judiciary Committee, Jim Jordan, is leading the investigation. Probing Democrat-controlled government agencies will be a top priority for Republicans if they win the majority in the House of Representatives.