In Dig at Biden, Saudis Warn Depleting Oil Reserves Could Be ‘Painful’ 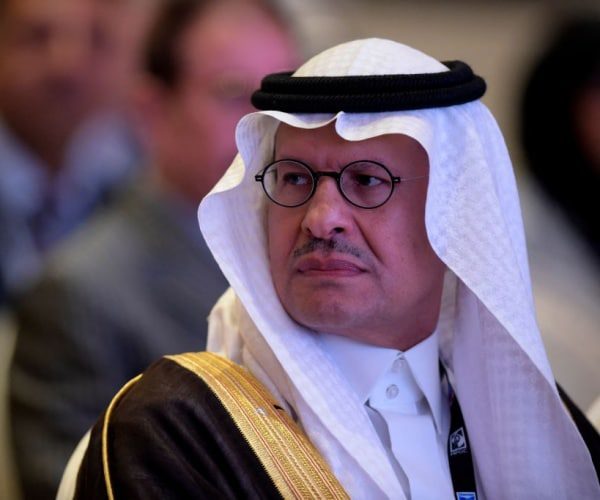 Prince Abdulaziz bin Salman, Saudi Arabia’s energy minister, has issued a warning to other countries about the potential consequences of depleting strategic oil reserves in hopes of manipulating the worldwide markets, saying such a move could prove “painful” in the future.

On Tuesday, while speaking at the Future Investment Initiative (FII), a Saudi investment conference, the prince said: “People are depleting their emergency stocks, had depleted it, used it as a mechanism to manipulate markets while its profound purpose was to mitigate shortage of supply,” the energy minister observed, according to the Agence France-Presse (AFP).

“However, it is my profound duty to make it clear to the world that losing emergency stock may become painful in the months to come,” the prince added.

The prince’s remarks seemed aimed at the United States government — specifically President Joe Biden — after word broke of a potential oil deal between the Saudis and Americans falling through before the midterm elections on Nov. 8.

As Newsmax chronicled earlier Thursday, President Biden was reportedly “fuming” after the Saudis walked away from a supposedly “secret” agreement to increase oil production through the end of the year.

During the summer, Biden traveled to Saudi Arabia and reportedly left believing the deal was sealed. However, in early October, Saudi Crown Prince Mohammed bin Salman led OPEC+ in its decision to cut production by 2 million barrels per day.

According to The New York Times, prior to the cuts being announced, American officials said they had received assurances from the crown prince there would be no decreases in oil production.

And after learning of the cuts, American officials reportedly made an unsuccessful attempt to reverse that decision.

With gas prices rising around the world, the Ukrainian government is apparently maintaining a neutral stance in this dispute — at least for now.

The energy minister’s comments come on the heels of The Wall Street Journal reporting of the Saudis mocking President Biden for his “mental acuity” after the Middle East visit.

The prince also seems upset over the Biden White House’s decision to deplete the American Strategic Petroleum Reserve (SPR) to 40-year lows, as a likely deterrent against gas prices going up before Election Day.

The SPR was created to keep an emergency supply of oil ready at all times, in the event of war or another calamity.

However, as Breitbart writes, President Biden “has chosen to empty it instead of allowing American companies to drill for more of the nation’s plentiful natural resources.”