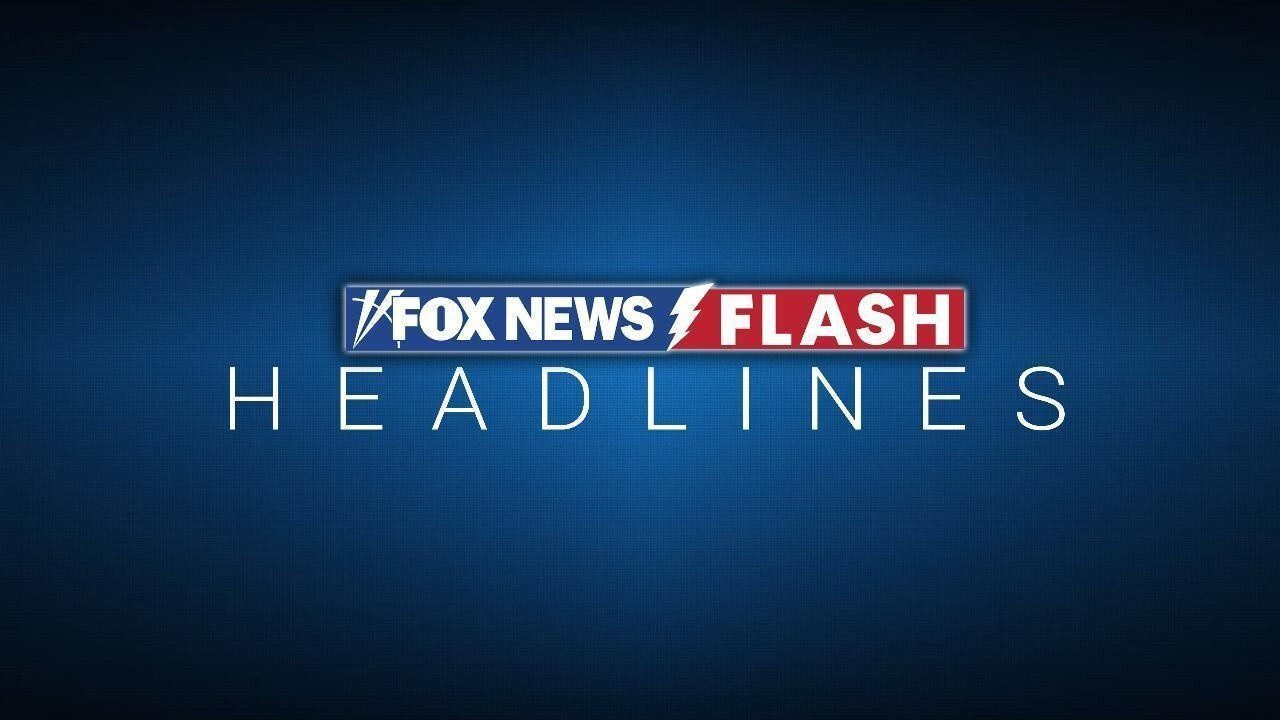 Wisconsin has a well-earned reputation as a swing state, with President Joe Biden narrowly winning the state in 2020 after former President Donald Trump carried it by a similarly slim margin in 2016. Republicans are optimistic they can make gains this midterm, continuing historical trends that benefit the party not in power in the White House.

Wisconsin’s top race this month features Republican Sen. Ron Johnson’s quest for a third term against Democrat Mandela Barnes, the state’s lieutenant governor. National groups have poured tens of millions of dollars into the race, making it one of the most expensive in the country. Barnes is trying to become the state’s first Black senator, while Johnson is running for a third term after earlier promising not to serve more than two terms.

Democratic Gov. Tony Evers is running for a second term against Republican challenger Tim Michels. Evers won in 2018 by a little more than a percentage point, and history was not on his side for a second term. He was trying to become the first Wisconsin governor in 32 years who was the same party as the sitting president to win reelection in a midterm. Michels has largely self-financed his run, pitching himself as a political outsider. He has the endorsement of Trump, which he touted to win the GOP primary but downplayed in the general election.

Longtime Democratic Secretary of State Doug La Follette is trying to fend off a challenge from Republican Amy Loudenbeck. The office has almost no official duties, but Loudenbeck has said she wants it to have a larger role in running elections, a move that would require legislative approval.

Wisconsin Republicans are looking to pick up one seat in the state Senate and five in the Assembly, enough to give them a super majority which could override any veto by the governor. Evers has vetoed more than 100 bills and cast himself as a check on Republicans in his reelection bid.

The only competitive U.S. House race was in western Wisconsin for an open seat caused by the retirement of Democratic Rep. Ron Kind. The district has been trending Republican in recent years and GOP candidate Derrick Van Orden barely lost to Kind two years ago. Van Orden was in the crowd before the Jan. 6, 2021, insurrection in Washington, a fact that Democratic challenger Brad Pfaff has tried to argue makes him unfit to serve the district.

Wisconsin voters cast ballots before Election Day by completing an absentee ballot and returning it either in person or by mail. Absentee drop boxes were banned by the Wisconsin Supreme Court in July, cutting off one option for returning ballots. Voters could also cast absentee ballots in person at a polling station during a two-week period before Election Day. On Election Day, voters cast ballots in person at polling sites between 7 a.m. and 8 p.m. local time run by more than 1,800 local election jurisdictions.

None of the ballots cast, including absentee ballots returned weeks before Election Day, can be counted until after polls open on the day of the election. Efforts by both Republicans and Democrats to allow for processing to begin earlier failed to win enough support to pass the Legislature last session. Not being able to process absentee ballots before 7 a.m. on Election Day has led to long waits for ballot results in Milwaukee in past elections.

For Democrats to win in statewide races, they must have large turnout among their base in the large, liberal cities of Milwaukee and Madison. Republicans need strong turnout in the conservative Milwaukee suburbs and in rural areas to offset the Democrats’ urban advantage. Republicans have an edge in legislative races because they have drawn district boundaries to their advantage in the past two rounds of redistricting, helping them to build nearly insurmountable majorities even as Democrats have won statewide elections.

AP will tabulate and declare winners in 103 contested races, including statewide races for U.S. Senate, governor, secretary of state, attorney general, treasurer, seven U.S. House seats, and 91 state Senate and state Assembly races. In the 2020 general election, AP first reported results at 9:07 p.m. ET and 100% of results were in at 6:07 p.m. ET the next day.

The AP does not make projections or name apparent or likely winners. Only when AP is fully confident a race has been won — defined most simply as the moment a trailing candidate no longer has a path to victory — does the AP declare a winner. Should a candidate declare victory or offer a concession before the AP calls a race, we will cover newsworthy developments in our reporting but will make clear that the AP has not declared a winner and explain why.

The AP will not call down-ballot races on election night if the margin between the top two candidates is less than 2% or if the leading candidate is within 2% of the 50% runoff threshold. AP will revisit those races later in the week to confirm there aren’t enough outstanding votes left to count that could change the outcome.

Wisconsin law allows only a losing candidate who is within 1 percent of the winner, with at least 4,000 votes case, to ask for a recount. There are no automatic recounts.

In close races — and Wisconsin will almost surely have those again this year — all eyes will again be on the late ballot returns from Milwaukee, a Democratic stronghold.

Q: What Did We Learn From the Primary?

A: There were no widespread problems with voting reported in the primary, despite new rules that banned absentee drop boxes and limited who could return an absentee ballot. Turnout was also the highest for a midterm primary in more than 40 years.

Q: What’s Changed Since the Pandemic Election of 2020?

A: In July, the Wisconsin Supreme Court banned absentee ballot drop boxes. The court also said that only the voter can return an absentee ballot; a federal court later clarified that disabled voters can receive assistance with voting, as allowed under federal law. A state district court judge also said that election clerks are not permitted to fill in missing addres s information on absentee ballot witness certificates, throwing out guidance from the bipartisan Wisconsin Elections Commission in place since 2016.

Q: What Do Turnout and Advance Vote Look Like?

A: High turnout elections with a large number of absentee ballots that require more time to process than ballots cast at the polls can lead to delayed results. State law does not allow for absentee ballots to be processed prior to 7 a.m. on Election Day.

Q: What Are the Pitfalls With Early Returns?

A: Early returns often come from smaller jurisdictions, which can skew results. Early returns are also typically from voters who cast ballots at the polls. Municipalities that use a central counting location for absentee ballots, like Milwaukee, often report totals later. For example, in the 2020 presidential election, Milwaukee did not report its total until around 3 a.m.

A: There is no automatic recount in Wisconsin. If the losing candidate is within 1 point of the winner, they can request a recount. Trump requested recounts in Milwaukee and Dane counties in the 2020 presidential race. There was also a statewide recount of the presidential results in 2016, requested by Green Party candidate Jill Stein. Neither of those recounts changed the outcome of the race. The last recount in a non-presidential statewide race was in the 2011 Wisconsin Supreme Court election won by David Prosser.