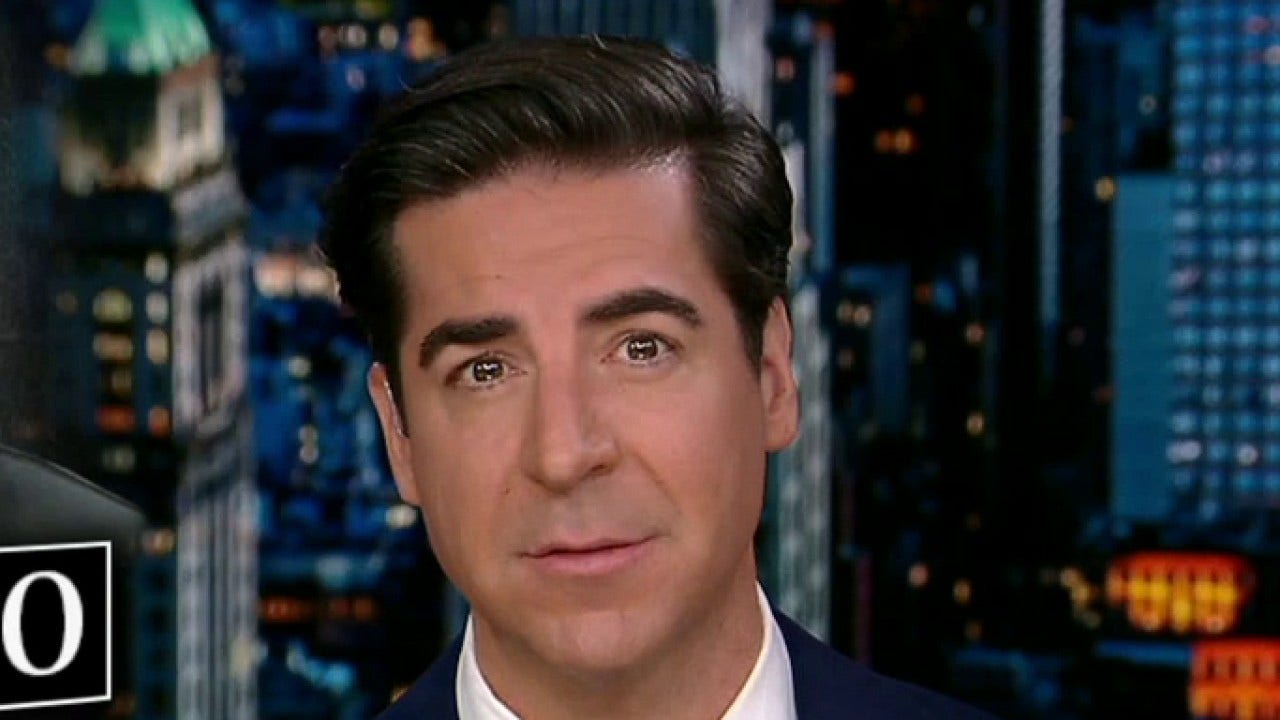 JESSE WATTERS: Look, I’m not going to mock the guy, but he’s supposed to be the voice for the people of Pennsylvania, but he can’t speak, and we just found out that he has to walk around with a stenographer who types up what people are saying so he can read it on his computer.

So, John can’t talk to other senators or anybody without a computer in front of him and a stenographer with a keyboard? What if Chuck Schumer pulls him aside in the Senate gallery to go over some legislation? What are they going to do, wire up Chuck and wait for the stenographer? Does Fetterman even understand legislation like, let’s say, inflation?

So, let’s hold this guy accountable. But maybe all these TV hosts are backing him because they’re really fans of Gisele. They know she’ll be running the show in the Senate, so that’s got to be it. They’re looking for John, Gisele and the IT guy to represent Pennsylvania. How could they not? It is a three-for-one deal.

This article was written by Fox News staff.