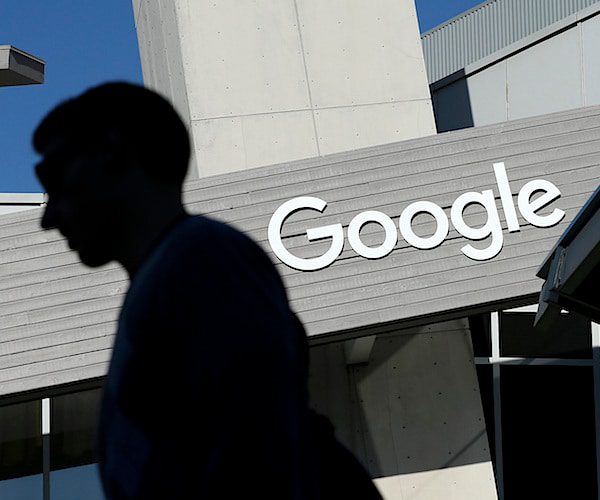 Lawyers in Colorado are challenging a search warrant tactic whereby a search engine company can deliver to law enforcement the information of all the users who searched for said requested keyword.

Following the deaths of five people killed from arson in 2020, Colorado law enforcement failed to turn up any leads.

“So they served a warrant to Google for anyone who had searched for the address of the fire,” Bloomberg reported.

Initially, Google refused to comply with the first two warrants. But after complying with the third, authorities were led to three suspects. As a result, three teenagers were charged with murder.

But on Wednesday, defense lawyers for Gavin Seymour, one of three charged in the crime, filed a motion to challenge the judge’s decision to use evidence from the warrant. The lawyers requested the Colorado Supreme Court review the matter after the judge denied a request for the evidence to be inadmissible.

As one of Seymour’s lawyers describes the keyword search tactic, it’s “a digital dragnet of immense proportions.” They argue to the Colorado Supreme Court that the tactic “is profoundly different from traditional search warrants seeking data belonging to a suspect … Instead, the process operates in reverse — search everyone first, and identify suspects later.”

The lawyers argue the tactic used requires sifting through billions of users.

“This is a really significant new legal issue with tremendous implications for not only Mr. Seymour but for everyone in the country who uses Google to run searches,” said Michael Price, the Litigation Director for the Fourth Amendment Center at the National Association of Criminal Defense Lawyers and one of the lawyers representing Seymour.