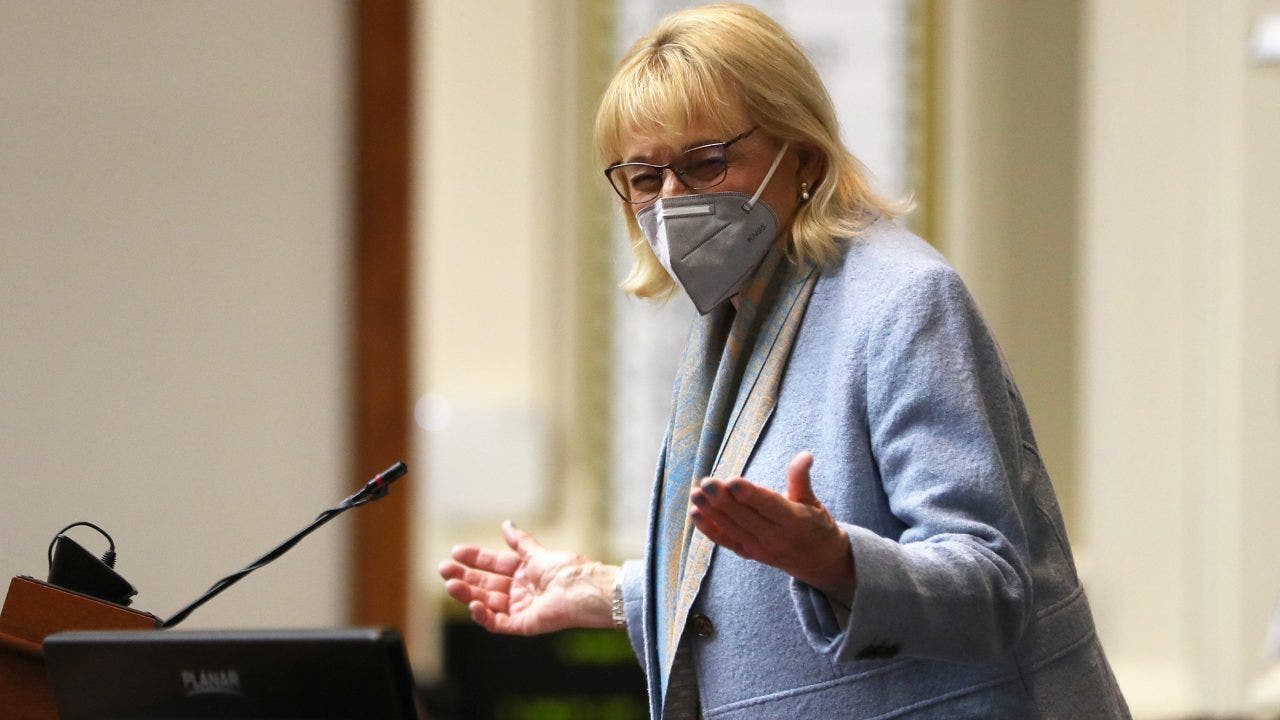 Mills, who became Maine’s first female governor, previously served as the state’s attorney general before securing her position in 2018.

LePage, the former mayor of Waterville, Maine, served two terms as governor beginning in 2011, before being ousted by Democrat incumbent Mills in the 2018 election.

The pair faced off in four debates this fall, sparring over crucial midterm issues like inflation, education, abortion and COVID-19.

“I have been there. I’ve done it once, I can do it again. I am the guy that’s got a business background,” LePage said touting his economic records as governor during the final debate.

Mills emphasized the inflation relief checks sent to Maine taxpayers under her watch, while LePage made lowering state income taxes central to his campaign and took shots at Mills for overspending, calling her relief checks “a gimmick” in the second gubernatorial debate.

Abortion was also a key issue in the race. “So long as I am Governor, my veto pen will stand in the way of any effort to undermine, rollback, or outright eliminate the right to safe and legal abortion,” Mills tweeted in June.

In contrast, LePage expressed support for pro-life policies, though he has said that he would veto any bills banning abortions at the 15th week of pregnancy, and favors bans on late-term abortions except “in cases of rape, incest, or when the mother’s life is in danger.”