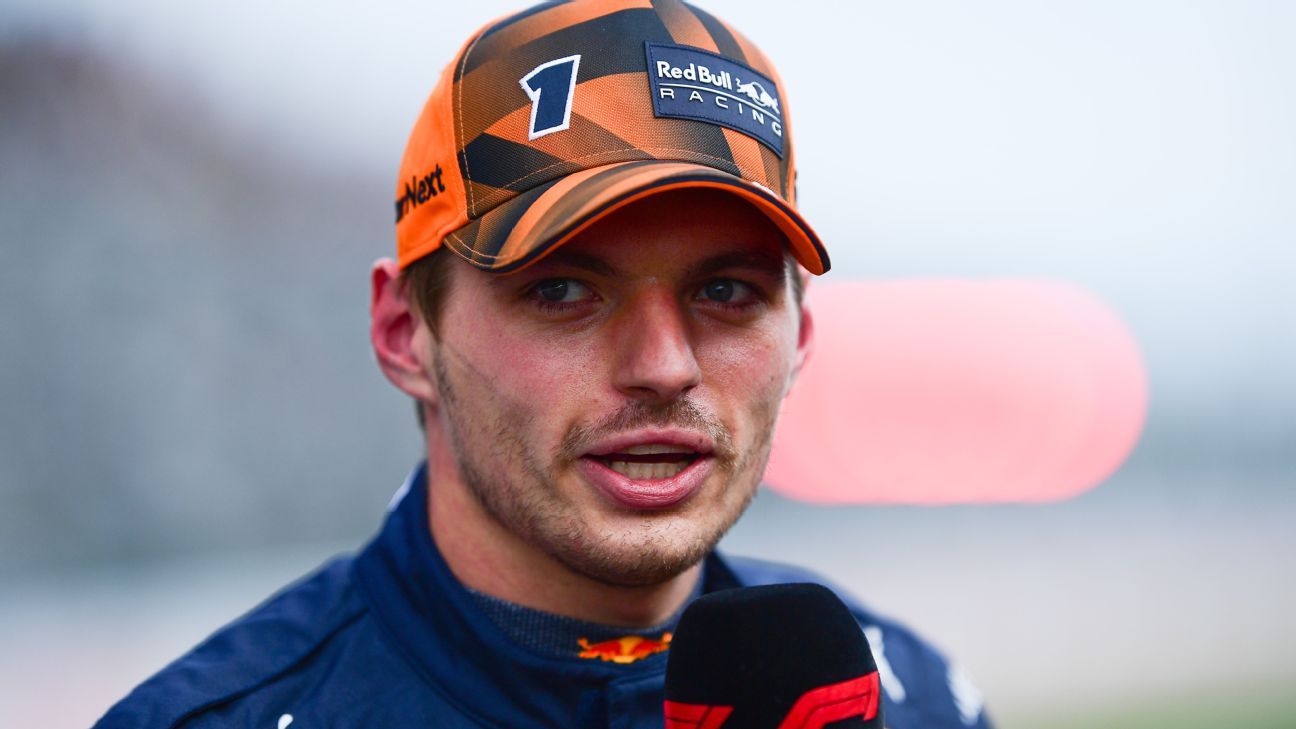 Max Verstappen became the first ever Formula One driver to win 14 races in a season with an easy victory at the Mexican Grand Prix.

Verstappen, 25, who wrapped up his second world championship at the start of the month, led away from pole position and never looked likely to lose the victory.

He has now surpassed the shared tally of 13 set by Michael Schumacher (2004) and Sebastian Vettel (2013) in what has been an utterly dominant season.

“It’s been an incredible year so far,” Verstappen said after the race. “We are definitely enjoying it and we will try to go for more.”

Verstappen wrapped up his second championship at the Japanese Grand Prix with four races left to run, before winning the U.S. Grand Prix in Austin.

Verstappen could finish with 16 wins if he wins the remaining events in Brazil and Abu Dhabi.

The Mexico win is the 34th of Verstappen’s career. He is already sixth on the all-time F1 winners’ list and is seven victories short of levelling the great Ayrton Senna’s tally of 41.