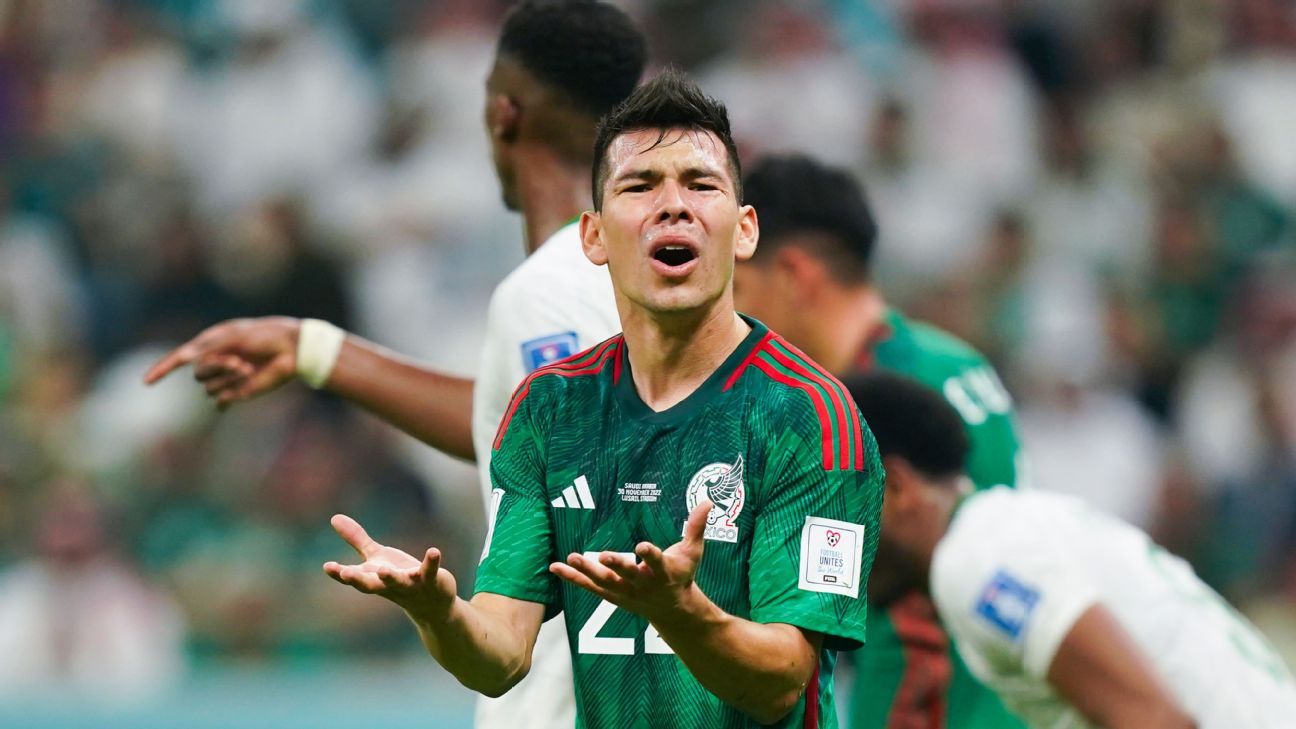 LUSAIL, Qatar — Mexico defeated Saudi Arabia 2-1 with goals from Henry Martin and Luis Chavez in Wednesday’s Group C match, but fell short of qualifying for the knockout round of the World Cup.

Martin first found the back of the net off a corner in the 47th minute, finishing a deflected pass from defender Cesar Montes. Moments later in the 52nd minute, Chavez would then capitalize on an inch-perfect free-kick that pushed Mexico up 2-0 early on in the second half.

Mexico needed one more goal to reach the round of 16, but Salem Al-Dawsari’s goal for Saudi Arabia in injury time dashed that plan for El Tri. Poland, who lost to group winners Argentina 2-0 in the concurrent match, therefore took second place over Mexico due to goal difference.

Despite the win and frantic second half, Mexico couldn’t extend their streak of reaching the knockout round of the World Cup.

Having previously reached the round of 16 at every World Cup since 1994, Mexico’s failure to extend that streak to eight editions will be seen as a massive collapse, regardless of their heroic efforts on Wednesday.

Going into Wednesday’s game, the odds for reaching the knockout round were already slim for El Tri. Due to going scoreless and without a win in their first two games of the group stage (0-0 draw vs. Poland, 2-0 loss to Argentina), Mexico manager Gerardo “Tata” Martino and his squad needed to beat Saudi Arabia while hoping that the Argentina-Poland scoreline worked in their favor.

After a scoreless first 45 minutes, the goals by Martin and Chavez spurred Mexico to find a third in order to overcome Poland’s superior goal difference. Hirving Lozano and Uriel Antuna both seemingly found that elusive third goal, but were ruled offside on their attempts.

Saudi Arabia then brushed all dreams aside with Al-Dawsari’s goal in injury time, leaving Mexico third in the table by the final whistle behind Argentina and Poland.

The ESPN FC Daily team reflects on the incredible finish to Group C, which left Mexico devastated and Poland elated.

Who else but Luis Chavez could be the deserving Man of the Match, and his amazing free kick as the goal of the tournament?

Although his World Cup run is now over, there’s no overlooking the impact of the 26-year-old Pachua midfielder. Already having interest from European clubs, many more will likely be keeping an eye on the recent Liga MX champion, who also nearly scored another on the night.

Of the silver linings for Mexico in the World Cup, Chavez’s performance will easily be something that’s worth highlighting, potentially providing him with a platform before what seems to be an inevitable transfer abroad.

Herculez Gomez, Sebastian Salazar and Ale Moreno explain what led to Tata Martino and Mexico’s departure from the World Cup.

Gerardo “Tata” Martino said after the match that his time as Mexico’s manager has concluded, which confirmed reports from earlier this summer that he wouldn’t keep coaching the side no matter what happened at Qatar.

Following a promising start to his tenure in 2019 that included a CONCACAF Gold Cup title that year, Martino then struggled after failing to win the inaugural CONCACAF Nations League and the 2021 Gold Cup, while also going four consecutive games without a victory against the United States.

Without a place in the knockout round, all signs were pointing to both sides parting ways. It is an end of an era that once started out brightly and now ends with a dubious World Cup exit.

The difference maker and almost the player who single-handedly carried Mexico to the knockout round. At the very least, a move to Europe could soon arrive.

The fullback looked overwhelmed throughout the games. Most notably, he failed to win a single duel all night against Mexico.

Despite the heartbreaking exit, Luis Chavez’s goal is going to be a worthy contender for best goal of the tournament.

That golazo was the furthest shot distance (34.9 yards) on a Mexico goal at a World Cup since at least 1966.

After the match: What the players and managers said

Gerardo “Tata” Martino, on his exit as Mexico coach: “I’m the one responsible for this letdown that we have today. We accept the failure that we had in this World Cup. My contract ended when the referee blew his whistle at the end of the game and there’s nothing more we can do.”

Mexico midfielder Edson Alvarez, on the result: “It’s a hard blow, there are no words. The team came out fighting from the first minute. We had a lot of looks and opportunities to create goals, but we couldn’t get it done. It leaves a bitter taste.”

– While the streak of reaching seven straight knockout round was impressive, Mexico has now been eliminated at group phase for the eighth time at the World Cup, tying El Tri with South Korea and Scotland with the most all-time.

– Mexico exits the group stage at the World Cup for the first time since 1978. The team had reached the second round in 1982 and then the quarterfinals as hosts in 1986. After being banned from the 1990 tournament, El Tri went on to advance to the knockout round seven straight times — until now.

Saudi Arabia: A memorable World Cup ends that saw them beat Argentina in one of the biggest upsets in tournament history, but then falter to Poland and Mexico. The Green Falcons will be back in action in January at the Arabian Gulf Cup against Yemen, Iraq, and Oman.

Mexico: The next games scheduled for El Tri will be a couple of Nations League matches in March against Suriname and Jamaica. After Martino’s exit as manager, it remains up in the air who’ll lead the side. 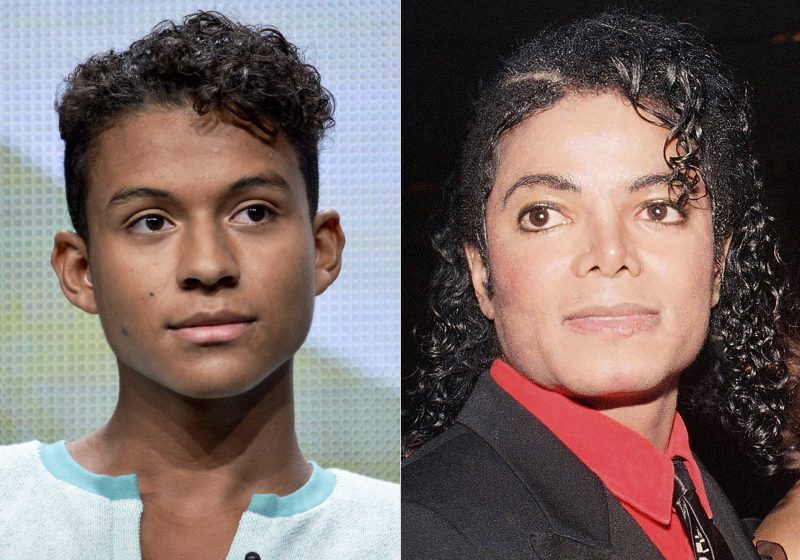 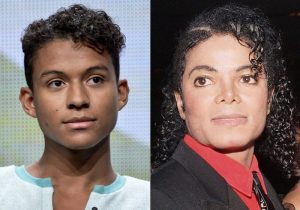