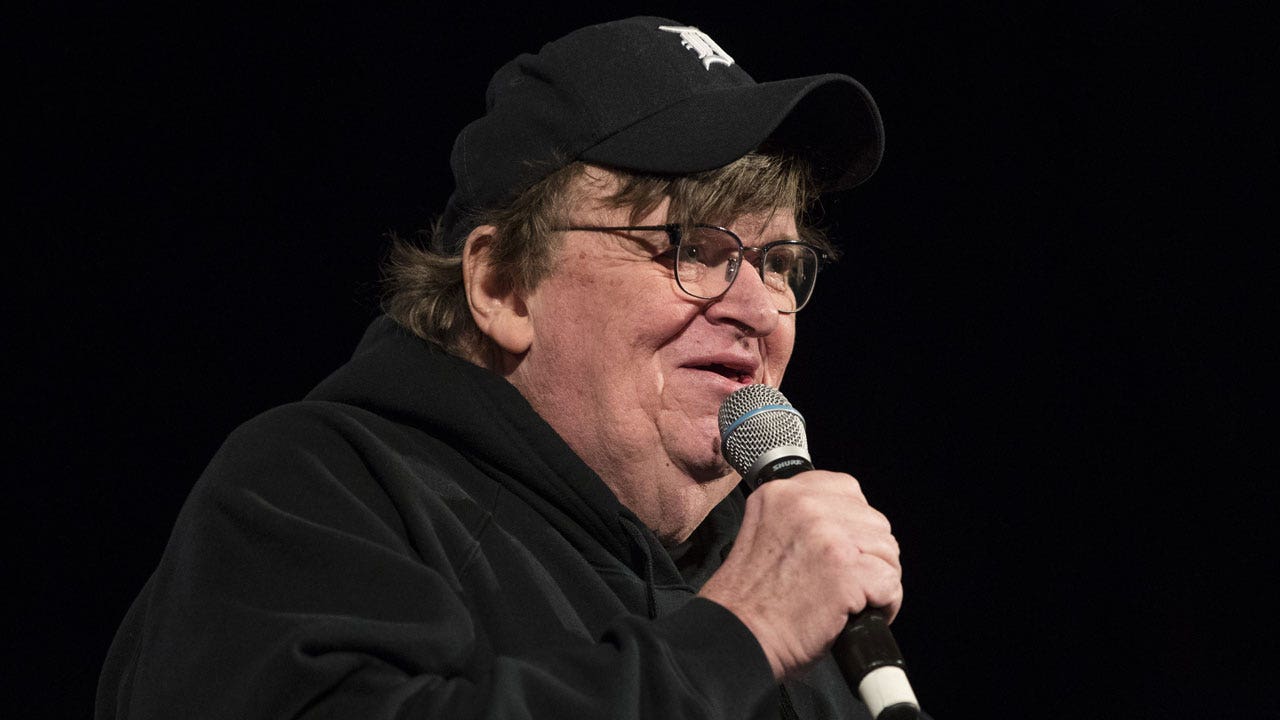 Michael Moore appeared on MSNBC’s “The Beat with Ari Melber” Thursday to mock the idea that women are more concerned about gas prices and inflation than abortion for the midterm elections. He also claimed Democrats would win.

The liberal filmmaker scoffed at the suggestion that Republicans could retake Congress by attacking polls that found rising support for the GOP on issues such as the economy. Specifically, he attacked the idea that women have become less concerned over abortion rights since the Supreme Court decision in June.

“To believe that we’re going to lose on Tuesday, they’re going to take over, you have to believe certain assumptions. You have to believe what the pollsters have been telling us that since the Roe decision, women were very upset back in June when the decision came down but now, they’ve kind of collected themselves and they’re not so upset because they’re thinking more about the price of a gallon of gas or a can of Campbell’s soup is up 27 cents,” he said.

“You know how women are, once they hear that soup has gone up 27 cents a can or the gas, what’s gas this week now? It’s about 22, 20 cents over last year at this time per gallon – right away women are like, ‘I don’t need these reproductive rights, you know? I want less at the gas pump’,” Moore joked.

He added, “I mean, it’s so condescending and so, I just wonder as I watch the news and listen to the pundits and pollsters, do they know any women? Is there someone at home that’s a woman? Have they talked to anybody really since June? Do people watching this right now, when I say people, I’m talking about men, if you’re watching this right now, do you really think that women are just over it? Over Roe?”

ADOPTION SERVICES PRESIDENT PUSHES BACK AGAINST MEDIA ABORTION NARRATIVE: ‘WE’VE GOT TO DO SOMETHING TANGIBLE’

Moore continued to argue that woman would take part in a “rampage” or “revolt” as a result of losing Roe v. Wade.

“I think that women are fed up. They already know that they are treated as second class citizens in this country. Don’t make the same as men. They don’t have equal rights. We still haven’t put that in our constitution. Most other western democracies have some kind of line or clause that says women and men are equal citizens. Not us. So they’ve been used to this for a long time, but that doesn’t mean they like it,” he said.

He also insisted that Democratic candidates were going to win in the midterm elections despite doubts from the media.

MSNBC host Joy Reid made a similar claim against the polls, pushing the theory that mainstream media are inadvertently pushing skewed numbers from Republican-backed firms.

Lindsay Kornick is an associate editor for Fox News Digital. Story tips can be sent to lindsay.kornick@fox.com and on Twitter: @lmkornick.