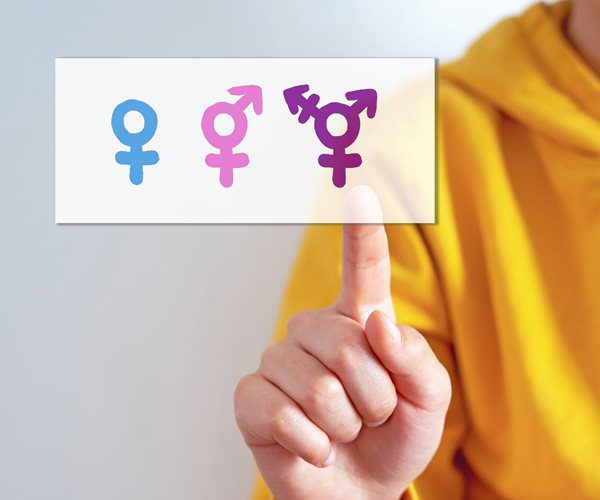 A mother is suing a California school district, claiming her 14th amendment rights were violated when her 11-year-old daughter was pressured to adopt a transgender identity and conceal it from her.

Aurora Regino filed the lawsuit Jan. 6 against Superintendent Kelly Staley and five school board members of the Chico Unified School District in northern California. Regino is being represented by The Center for American Liberty, which is seeking an injunction against the district’s “Parental Secrecy Policy.”

The lawsuit said the “Parental Secrecy Policy” calls for schools in the district to prompt students to question their sexuality and gender, “facilitating their social transition to a new gender identity, and integrating this new person into the school ecosystem, all without informing or receiving consent from their parents.”

The complaint claims Reginos daughter, referred to as A.S., was 11 when her public school transitioned her to a male identity behind her mother’s back. In the fall of 2021, when A.S. was in fifth grade, she began feeling depressed and anxious. The complaint said A.S. took her school counselor’s advice and began to think those feelings were caused by her being born a different gender.

The counselor invited A.S. to an arts-and-crafts club with other girls in her school and after a few meetings, A.S. “came out” to her counselor as transgender, the lawsuit said. The school counselor and teachers at the school started calling A.S. by a male name, using male pronouns and treating her as if she were a different person, all without her mother’s knowledge.

When Regino found out and confronted school administrators, they stood by the counselor and said the policy was following California law. California has a law, AB 1266, that states schools must allow students to participate in sports and use facilities such as bathrooms that correspond with their gender identity, but it does not have language regarding the district’s policy.

“If the school system thinks this is the law, then someone needs to stand up for our children and let them know how wrong and damaging it is,” Regino said in a press release provided by The Center for American Liberty. “Our rights as parents do not stop as soon as we drop our children off at school.”

Attorney Harmeet Dhillon, founder of The Center for American Liberty, said in a press release: “The district’s policy of transitioning kids behind their parents’ backs is radical gender-ideology at its worst. For the government to assume this role is both unconstitutional and reprehensible.”

A.S. has returned to identifying as a girl and is now in middle school, but Regino has a younger daughter in the school district and has no assurances that what happened to A.S. will not happen again.

“In the Chico Unified School District, children as young as 5 years old can transition to a different gender in secret from their parents,” Josh Dixon, director of litigation for The Center for American Liberty, said in the release. “This act of ‘social transitioning’ is powerful psychological treatment that often leads to … procedures like puberty blockers and even surgery.”

A spokesperson for the school district said Friday the district had not yet received any legal documents about the lawsuit and could not comment.