Musk: ‘Anyone Suspended For Minor & Dubious Reasons Will Be Freed From Twitter Jail’ 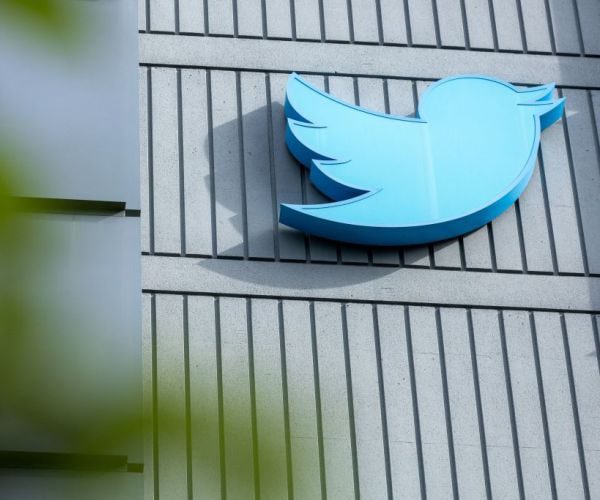 Elon Musk, who has taken control of Twitter after a protracted legal battle and months of uncertainty, says “anyone suspended for minor & dubious reasons will be freed from Twitter jail.”

Musk took ownership of Twitter with brutal efficiency on Thursday, firing top executives but providing little clarity over how he will achieve the ambitions he has outlined for the influential social media platform.

“The bird is freed,” he tweeted after he completed his $44 billion acquisition on Thursday, referencing Twitter’s bird logo in an apparent nod to his desire to see the company have fewer limits on content that can be posted.

Musk, however, said on Friday that Twitter will be forming a content moderation council with “widely diverse viewpoints.”