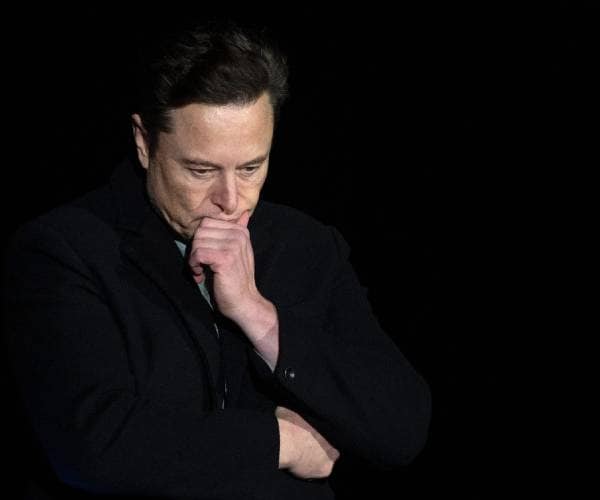 A recent New York Times article claimed Elon Musk avoided paying out stock grants to Twitter employees by laying them off before the Nov. 1 cutoff. Elon Musk responded in a tweet, “This is false.”

Musk told investors that he plans to fire 75 percent of Twitter’s staff; still, it is unclear how many of the 7,500 employees will be laid off. Managers have already been asked to provide a list of Twitter employees set to be let go.

Citing unidentified people familiar with the matter, The Times reported the cuts could begin as soon as Saturday.

According to media reports on Saturday, Musk fired top executives in an effort to avoid hefty severance payouts, while lining up other layoffs as soon as Saturday.

The executives were allegedly fired “for cause,” meaning they may not receive the multimillion-dollar “golden parachute” severance package that employees receive when they’re fired through no fault.

He had accused them of misleading him and Twitter investors over the number of fake accounts on the platform. According to research firm Equilar, the executives stood to receive separation payouts totaling some $122 million.

Citing unidentified people familiar with the matter, The Information reported that Elon Musk terminated four top Twitter executives, including Agrawal and Segal “for cause,” in an apparent effort to avoid severance pay and unvested stock awards.

In a tweet on Saturday LightShed analyst Rich Greenfield said Musk fired top Twitter execs “for cause,” preventing their unvested stock from vesting as part of a change of control.

Director of research at Equilar Courtney Yu told Reuters on Friday that the fired executives “should be getting these (severance) payments unless Elon Musk had cause for termination, with cause in these cases usually being that they broke the law or violated company policy.”

Musk has not elaborated on the topic.

Many have expressed concern over trolls and misinformation, but in a message to Twitter advertisers, Musk promised Twitter would not be a “free-for-all hellscape, where anything can be said with no consequences.”

Musk plans to create a content moderation council with “widely diverse viewpoints.” He hopes Twitter will someday become a “warm and welcoming” platform.

Information from Reuters was used in this report.